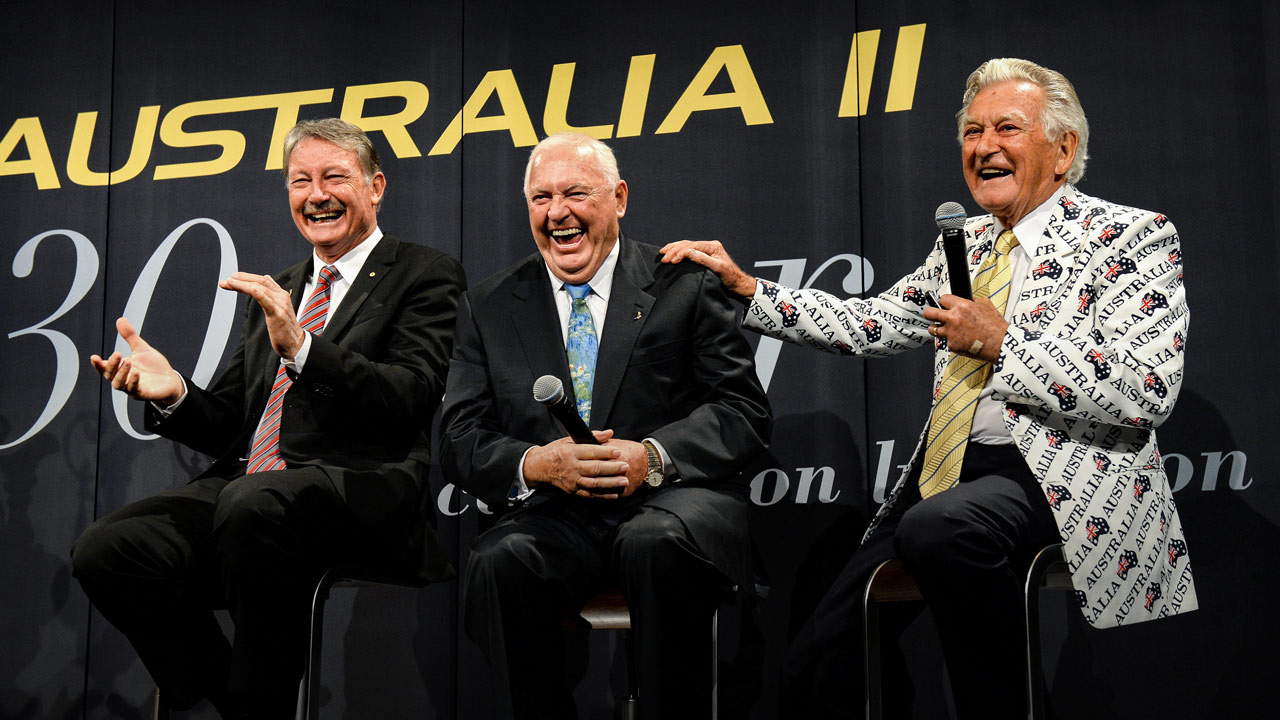 About a month before the America’s Cup in 1983, we were at Newport, Rhode Island, and the Australian ambassador threw a party for the three Australian challengers.

The crews from Advance, Challenge 12 and all of us from Australia II were there. It was a casual get-together, an afternoon cocktail party, no speeches or any pomp and ceremony.

Before long, I found myself in a huddle of three or four sailors, each from a different crew, in a chat with the Prime Minister, Bob Hawke.

I can’t remember exactly what we were talking about – it’s more than 35 years ago now – but I won’t forget Bob, holding his orange juice, saying to us, ‘Look, if any Australian syndicate manages to win the Cup, I’ll shout the whole team lunch at The Lodge.’

Bob kept his word. A few months after we won, we all got an invitation to go to The Lodge.

It was a memorable event, mostly because Bob had invited not only his government to be there, but all of the parliament, including the whole Senate and everyone else. There were a few short speeches, but everyone put their political agendas aside and took in the moment.

That was the Bob Hawke I came to appreciate so much, the Bob Hawke who became an integral part of what our America’s Cup win came to symbolise.

Over the years since, our crew would have reunions and, every time we met up, Bob would say it seemed to him that he was more remembered for what he said when we won the Cup – the iconic line about any boss who sacked a worker – than any of the good and bad things he did as a politician.

He’d quickly add, though, that it wasn’t such a bad thing to be remembered for!

The link between our victory on Australia II and the Bob Hawke years is a nice thing to reflect on.

When you’re involved in a sport, you don’t think of politics or the association it can have. But I think our experience showed the power of sport to unite a country and even change its direction somewhat.

The early 1980s was a bit of an uncertain era with what was going on in the world. But the celebrations after our win – which are still going on today, really – had a great power about them.

Bob may be remembered as a larrikin who led the partying after we won, but he knew there was a very serious side to its impact on Australia.

At our 30th reunion, in Sydney, I was talking to Bob, along with fellow crew members John Longley and Will Baillieu.

He told us the story about how, in his early days as PM, he tried to get trade talks going with several countries, trying to sing Australia’s praises on the world stage and get some economic deals over the line. But he’d had a heap of trouble.

Once we’d won the Cup, he said, all of a sudden the phone started ringing with people from other countries wanting to speak to him.

The common message he received from these people was, he said, ‘If a little country like Australia can beat America after 132 years of dominance, what else can they do?’

Trade doors started opening and it was a major boost for the country, which had been suffering a bit economically at the time. 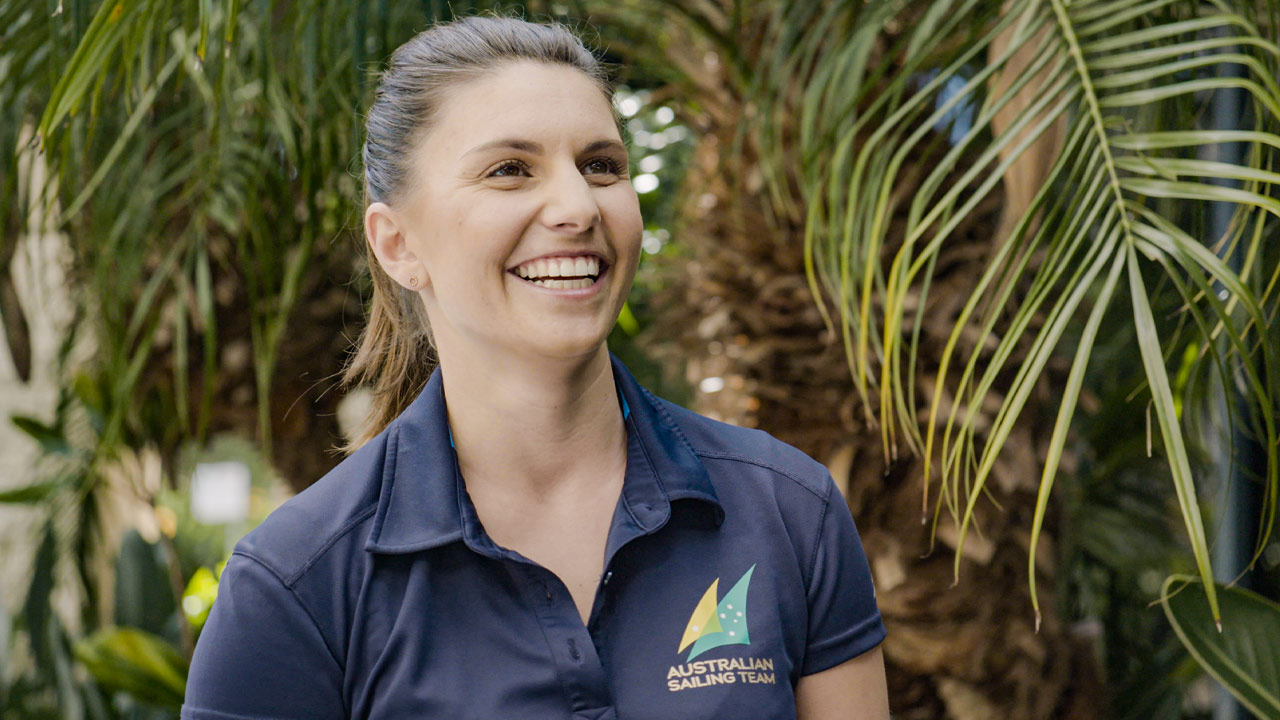 In the middle of our oceans there are giant floating islands of rubbish. 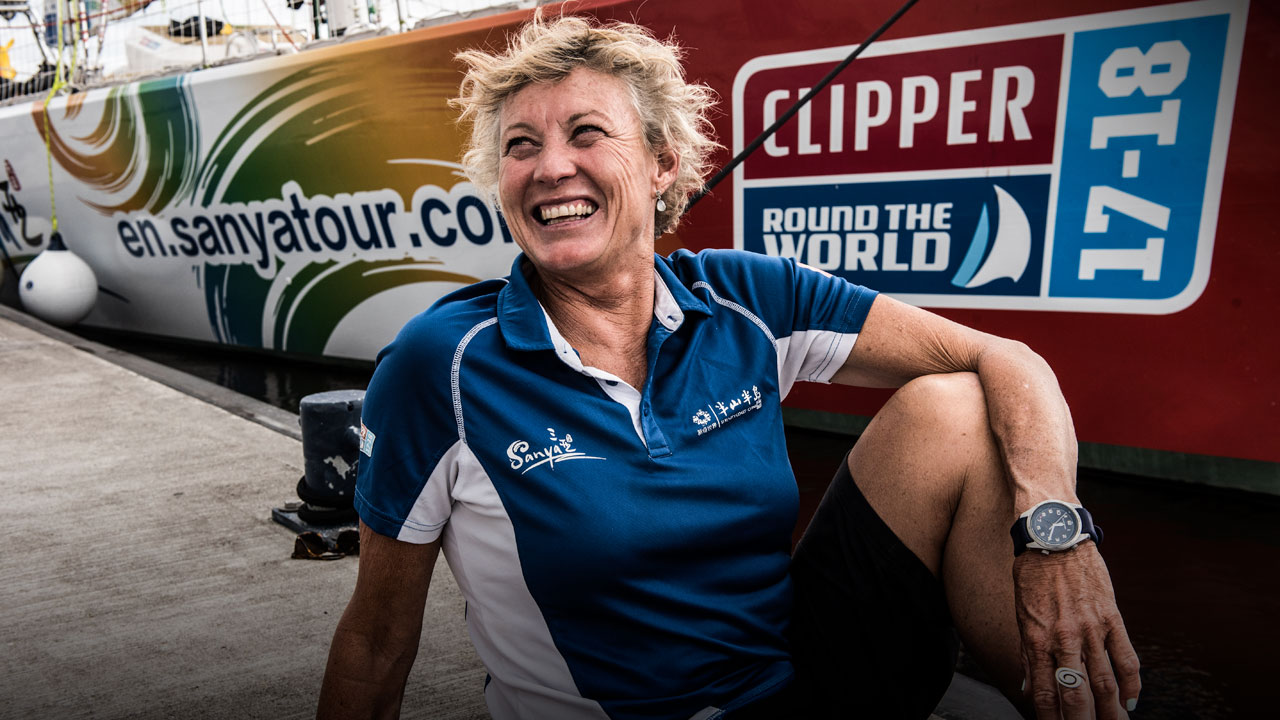 The swell was huge. But Wendy Tuck needed sleep. Bad things happen only at night, she thought. This is the epic story of the first woman to win the Clipper Round The World Race. 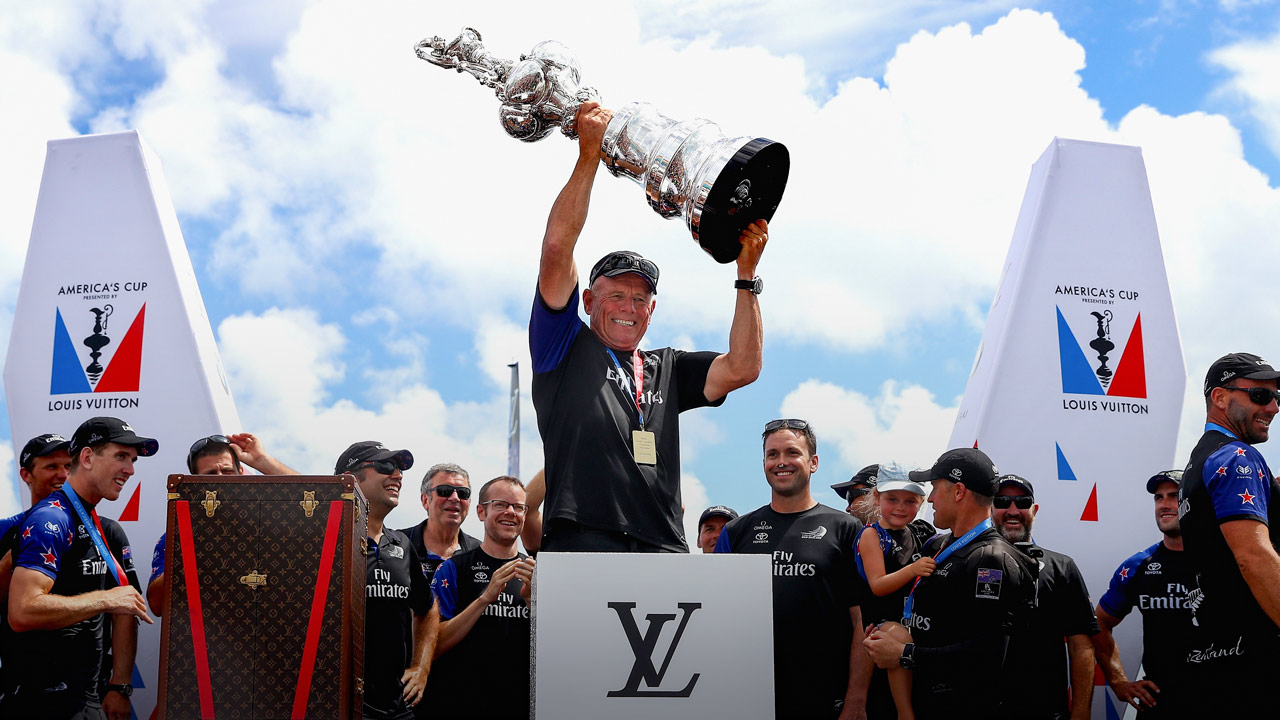 The race that changed my life

Grant Dalton received a call the day after New Zealand’s America’s Cup ‘disaster’ in 2003. It set him - and his country - on a truly remarkable course. 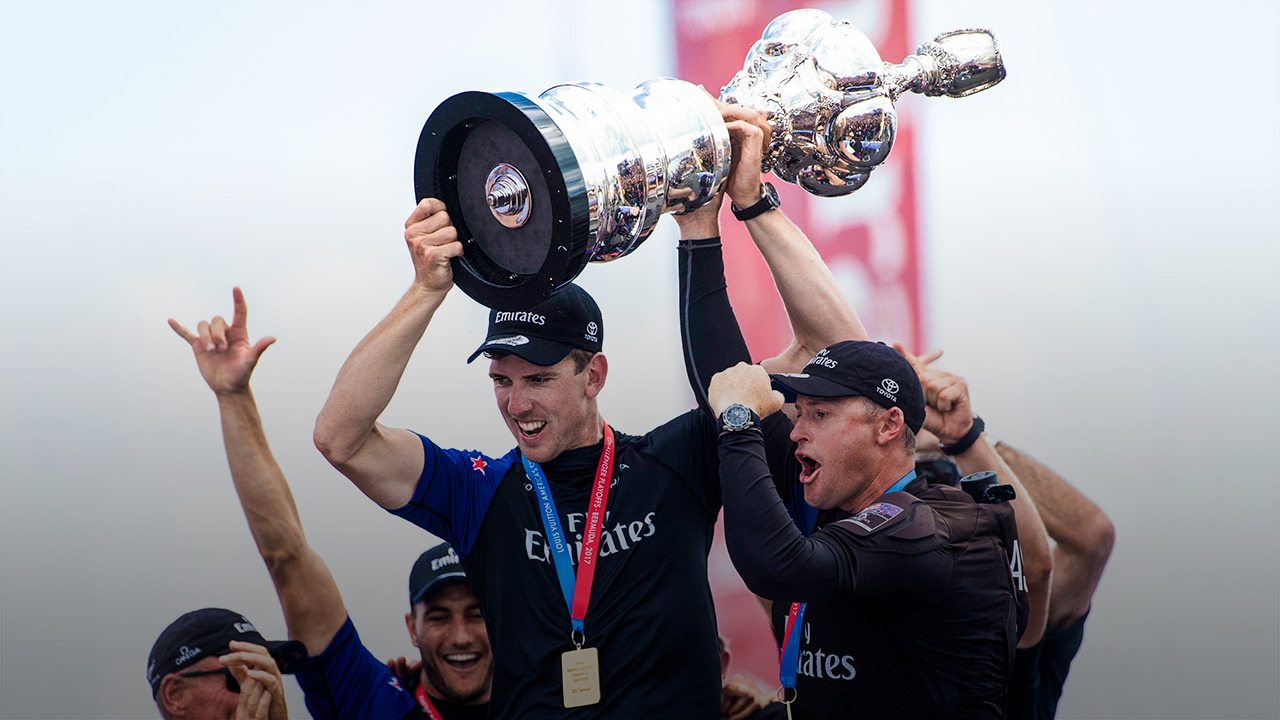 My life on the knife edge

Winning the America's Cup was Glenn Ashby's ultimate but the triumphant skipper has found a far more frightening challenge.