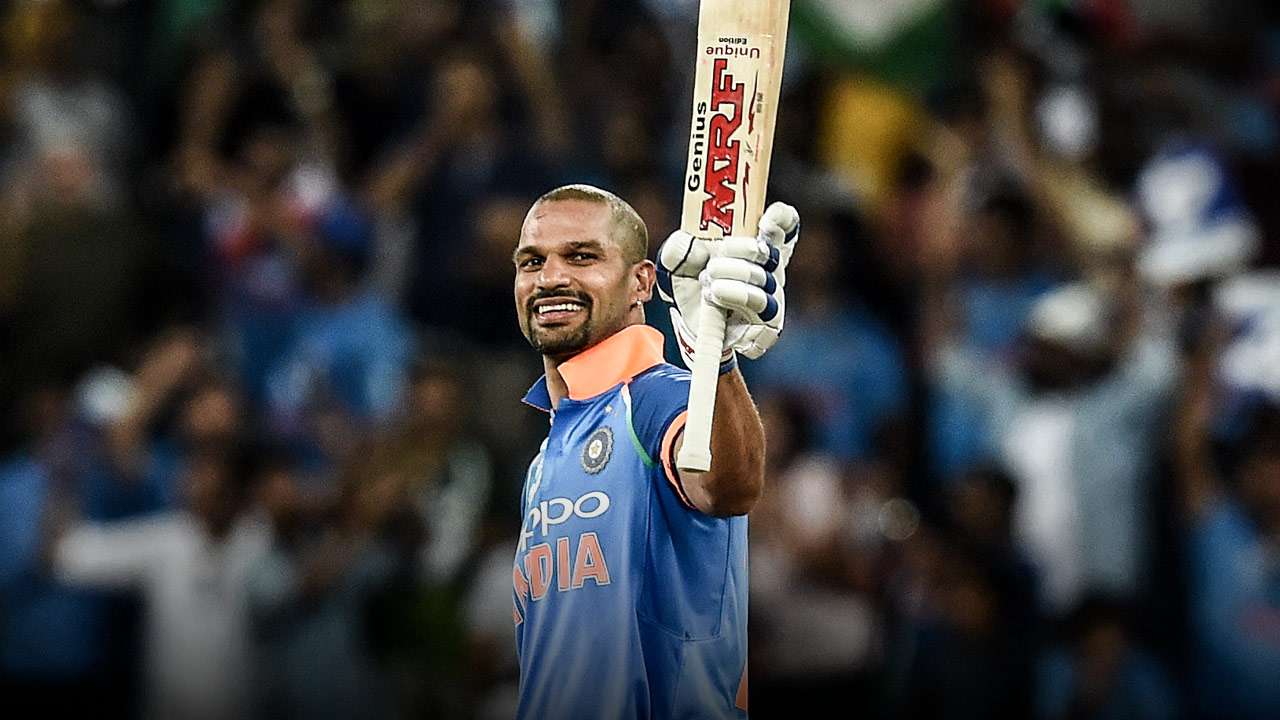 Living in Melbourne, playing for India

Living in Melbourne, playing for India

In Melbourne, you drive straight. In Delhi, we zigzag.

Anyone can come at you from anywhere on the roads in India and you learn not to trust anyone! So I would be driving here in Australia and come to a ‘Give Way’ sign and I’m like, ‘No, no, no, the other cars are going to come at us!’ It was scary the first few times.

It has taken some time to get accustomed to the road rules here. I’ve had people honk their horns at me a few times. But I’ve got used to it and I enjoy driving here now, although I prefer to stay in the suburbs and out of the city if I can help it.

My family home has been in Melbourne for six or seven years now. I spend about 250 days a year on the road with the Indian team and my IPL and domestic cricket sides. It’s a crazy, very intense lifestyle. But whenever I have a gap in my schedule I will jump on a plane from India to Australia, come home and spend time with my family. Everything I do is for them.

Aesha and I didn’t believe in internet love. Neither of us were looking for that. But one day I was looking at Harbhajan Singh’s Facebook page and I noticed she was among his friends. I thought, ‘Man, she’s a beautiful girl.’

I sent her a friend request. She didn’t accept for a month! I was in Bangladesh playing cricket somewhere when she finally got back to me and I was like, ‘That beautiful girl is friends with me!’ I started chatting with her. We got along very well.

The next day I was flying to Mumbai. I was at the airport three hours before the flight was due to leave. Then Aesha came online. We started chatting and I lost track of time so much that I missed my flight. I had to wait for another plane to come.

Our chemistry was on from day one. We were laughing together and had many wonderful conversations. It was like a best friend thing. She told me about her daughters and her amateur boxing. I have sparred with her a few times. Her punches are strong, man! She’s the boss.

It took three months for us to meet in person because I was busy playing cricket during that period. She flew over to India and met me at the IPL. I fell in love with her quite quickly and I knew I wanted to marry her.

There were some difficult discussions, however. My parents were against the marriage in the beginning because she had been divorced and had two children. It is a cultural thing, and a view I didn’t share because of my experiences around the world.

It’s not easy to stand against your parents because you love them, but I knew what I had to do. I loved Aesha and they saw that. Eventually, they were happy for us.

A year later we got married at a huge wedding in Delhi. It was a big family event with lots of music and colour and dancing. It went for three days. Indians love a big wedding!

We made the decision quite early on that we would settle in Melbourne. Aesha had made her home there and the girls were going to school. To move them to India would mean they were basically starting from zero, which would not have been very fair given how much I was travelling with cricket.

The Indian community in Melbourne know I live here and sometimes we get people knocking at the door wanting to meet or get a photo. My family doesn’t like it when strangers appear. In the Australian culture, people like their space. But for the most part people are respectful.

I can do many things here I couldn’t do back in Delhi. As cricketers in India, we live quite a closed life. We live in hotels for most of the year. We’ll stay in our rooms a lot of the time and eat in the hotel restaurants. We don’t go outside too much because there is no privacy.

The Indian team likes coming to Australia because they have more freedom to move around. I enjoy that, too. It is more of a carefree life here.