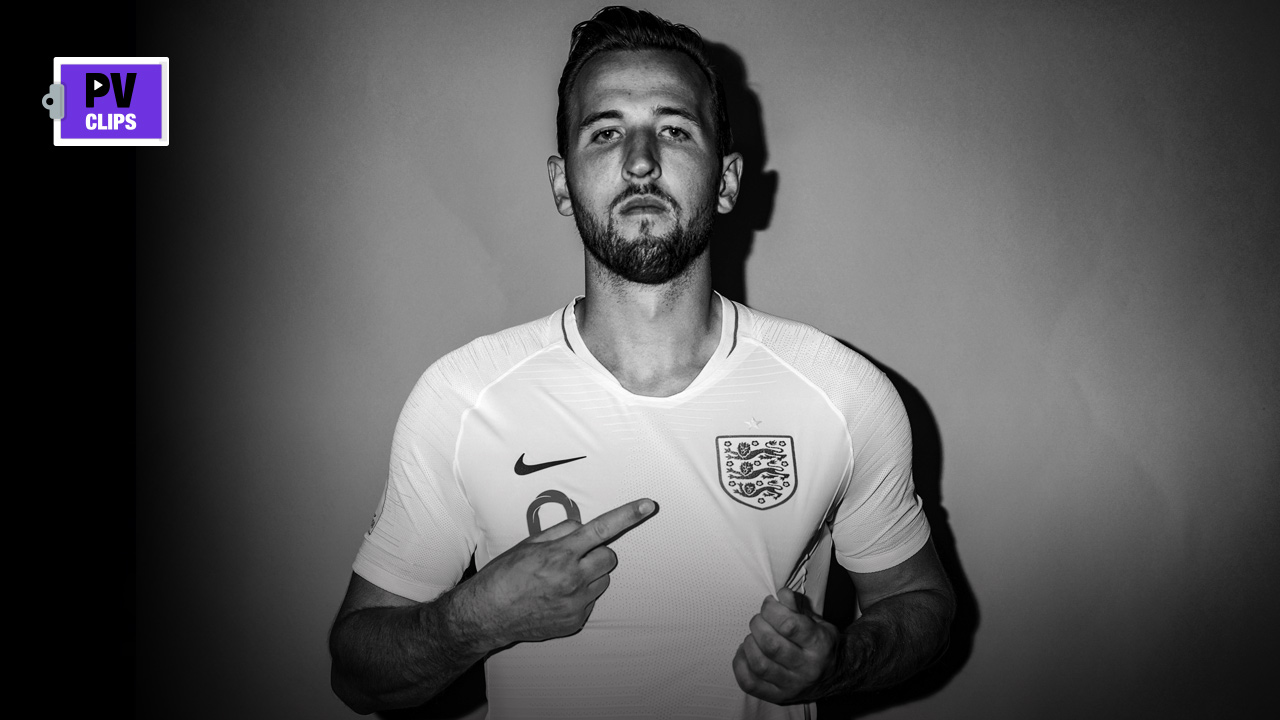 Could this be England’s year?

Could this be England’s year?

‘It’s the same story every World Cup. This is NOT going to be England’s year.’

These were the words uttered emphatically and with great consternation by a member of the AthletesVoice team. Like many people, he does not subscribe to the quadrennial theory that English football is finally going to get its act together on the global stage.

That’s the single-word Jamie Vardy response to the question of whether England can win the World Cup, and he’s not lying either. This we can say with certainty because he said it on the Unscriptd Lie Detector Test and the machine went “ding!”, not “bzzzzzz!”

We also learned assorted facts about jelly wrestling which really don’t bear further mention here. It’s all in the video.

And speaking of the World Cup, there’s a great video of 2014 FIFA World Cup winner Mesut Özil talking about the aftermath of Germany’s victory in Brazil. Özil urges other players not to be jealous. We bet they are. We also bet they’re plotting revenge.

First Caroline Buchanan went to Olympics hell. The dominant rider in the world leading up to Rio, she crashed out in the semis and was devastated afterwards.

But that’s nothing compared to the crash she had in an off-road buggy accident six months ago. As she wrote this week on Exclusive Insight:

“I sustained two collapsed, punctured lungs; they call it pneumothorax.

I had blood and fluid inside them;  bleeding around my heart sack, broken nose and my sternum was also broken in half.”

"It was a life threatening situation and I ended up spending five days in ICU, and an extra six days in a recovery ward." @CBuchanan68 is getting back on the bike this week after an arduous six months of rehab. This is her comeback story @CyclingAus https://t.co/WNiFWnSPNR pic.twitter.com/NiWCCB5KQ5

Wow. Brave lady. Caroline’s back on the bike any day now and you can read her story above courtesy of one of our favourite sites, Exclusive Insight.

a great dray out

‘He’s clutch. He always come through.’

This is just one of many fantastic fan comments in this great video which shows what it’s like to be NBA champ Draymond Green returning home to your fans. Probably not his worst day out this year.

THE CHAMP IS HERE!!! ???
This is what it feels like to be @Money23Green.#MoreThanAnAthlete #DubNation pic.twitter.com/hKPM4CWvNO

Green also trolled LeBron James with the T-shirt he wore. You can get the lowdown on that here.

And speaking of ‘Bron

He didn’t win but we still love this.

A quick look inside of the @cavs pregame huddle with @KingJames.#MoreThanAnAthlete #StriveForGreatness ? pic.twitter.com/SyWFm0hOt7

did we mention the world cup yet?

The World Cup is upon us, and of all the sites that bring you fantastic storytelling straight from the mouth of the players, you’ll excuse us for saying that a little ol’ site by the name of AthletesVoice has brought you more Socceroos than just about anyone.

The full back catalogue is here.

This week, as ever, so many of us will pin our hopes on Timmy Cahill, the oldest man in our squad at 38.

From the oldest to the youngest, we also ran a great insight into Daniel Arzani – who at 19 is the youngest player in any squad at the 2018 FIFA World Cup. Daniel’s Melbourne City teammate Scott Jamieson wrote the story. He loves to takes the p*ss and it shines through.

My @MelbourneCity teammate, Daniel Arzani is the youngest player in any FIFA World Cup 2018 squad.

I remember the audacious moment when I knew the kid was going places. #AthletesVoice #WorldCup2018 #Socceroos