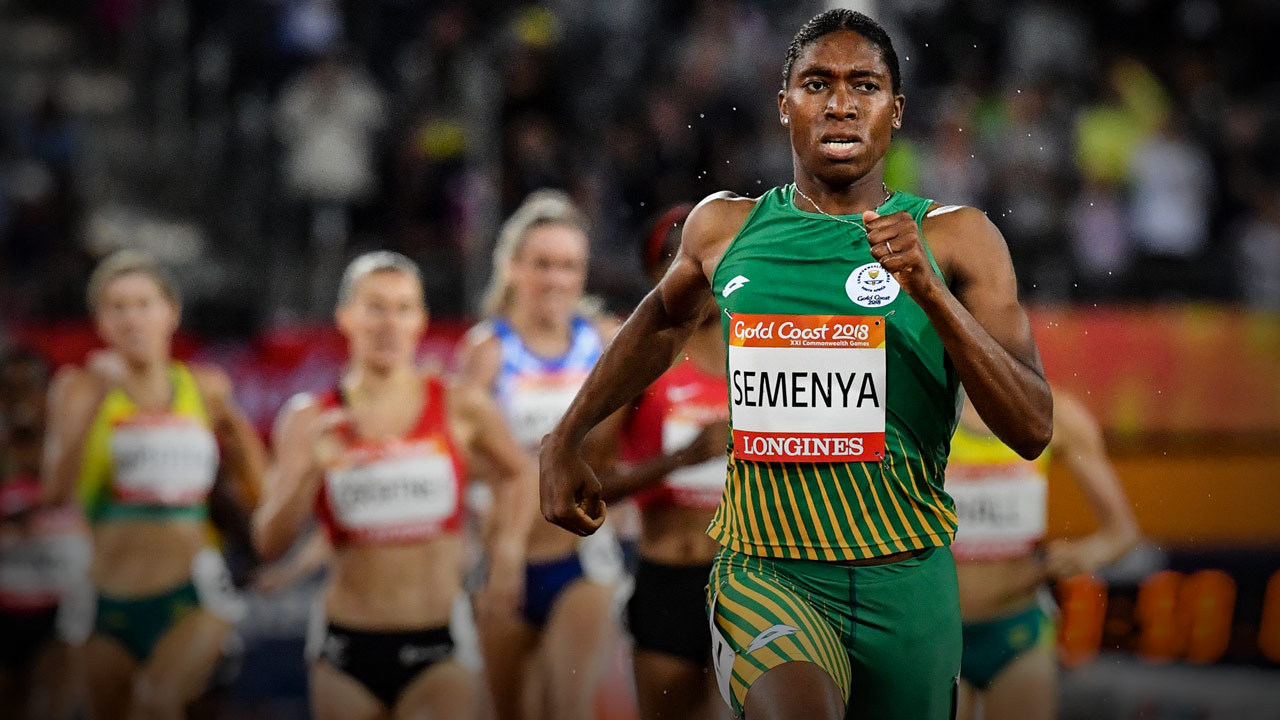 Tough call, but the right call

Tough call, but the right call

The first thing I have to say about this whole issue surrounding Caster Semenya is that I have much admiration for how she has dealt with it and a great deal of sympathy for her.

The whole thing is unfortunate for Caster who has found herself here through no fault of her own. Caster has done nothing wrong and nor have the other athletes who will be affected by today’s Court of Arbitration in Sport ruling.

I don’t know how Caster will react to the CAS decision to uphold IAAF regulations requiring athletes who have higher than natural female testosterone to take drugs to compete. From what I have seen of her, I am sure it will be with dignity, despite her having great cause to be angered by it.

This is the one factor that I see so distasteful in all this: that Caster will be required to take drugs to alter her natural body to continue competing in events 400 metres to the mile, when everywhere else we are taught that there is no place for drugs in sport.

I am sure everyone wants to see Caster have the right to compete in sports and I don’t know of anyone who is comfortable with her being told to take drugs or be denied this opportunity.

But I am yet to hear of another way for Caster to continue racing in her best events in a fair competition with other women.

It’s obviously a complex issue, but for the sake of fair sport for women athletes, the decision had to be made.

Caster has been the face of this issue but, in the end, it is not about her. There are others and there will always be someone else emerge eventually.

There have been other athletes before. Of course, there will be more in the future. It’s just that she has been so dominant it has came to the fore.

The CAS judges dismissed Caster’s appeal against measures imposed by the IAAF targeting athletes with “differences of sexual development” (DSD).

The judges said that the rules were a “necessary, reasonable and proportionate means of achieving the IAAF’s aim of preserving the integrity of female athletics.”

There has to be a line somewhere between the two divisions of our sport, men’s and women’s athletics. We may prefer a clear line. As the debate has shown around this, it’s instead a very murky line.

However, without some line, there would not be women’s athletics and everything would be won by male athletes. Everyone would be competing in the same category. To me, this is clearly unsatisfactory.

It’s obviously a complex issue, but for the sake of fair sport for women athletes, the decision had to be made.

The women’s races are no less exciting than the men’s, often more so.

It is very important for women in our society to be able to compete in these races. To have the opportunity to succeed, earn acclaim, financial reward and respect as champions of their division, competed for on an equal basis.

Anyone who has watched Caster compete in a top-level international 800 metres race will have seen she has an advantage and is not competing with most of her rivals on an equal basis.

The advantage is due to sex characteristics she has or, more specifically, the testosterone she produces that most of her rivals do not.

The argument that there are plenty of cases of athletes having physical advantages over their rivals, such as height, length of limbs, more fast-twitch fibres or whatever does not stand up. This is simply because there is no division in athletics decided by leg length, height, fast-twitch fibres or anything else, except the sex they are.