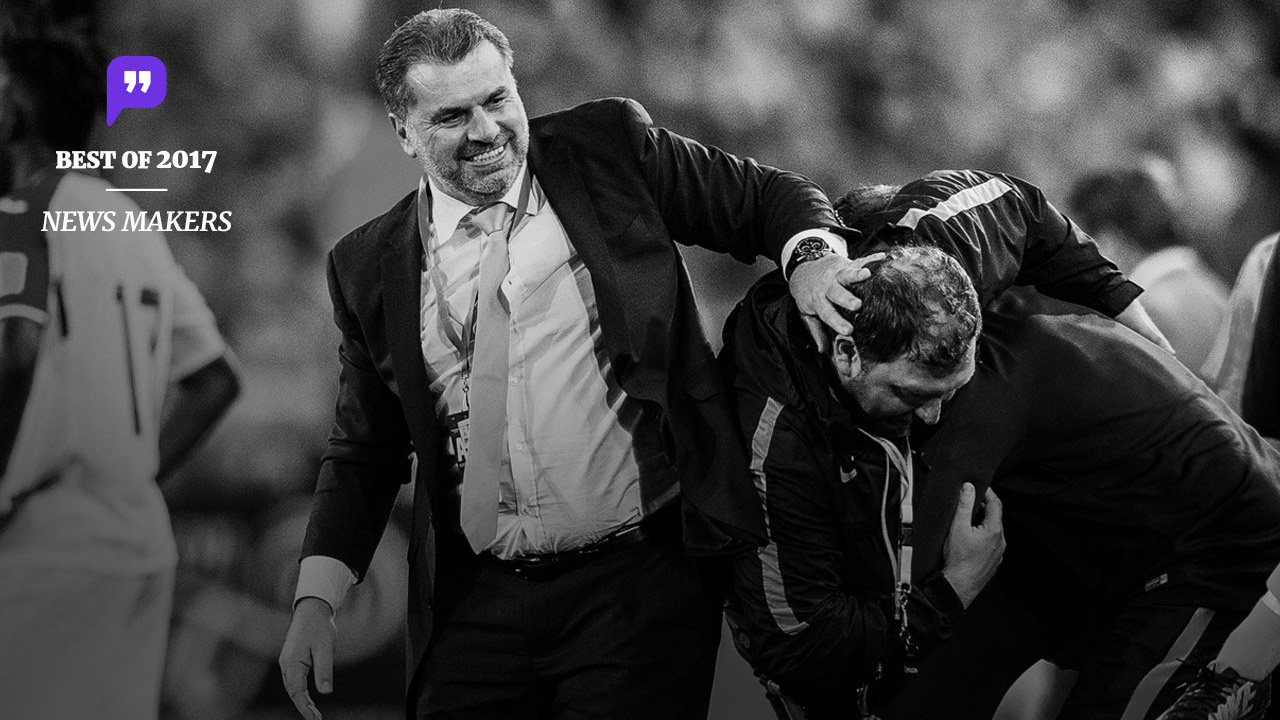 Not the way I expected to finish

Not the way I expected to finish

It was not the way I expected it to finish. I didn’t speak to the players and staff after the game. It was the only time in my four years I had failed to do so.

To be honest, it would have been impossible for me to do so. These were people who believed in an idea and, by extension, me. I felt like I would be letting them down.

The days after were a little bit of a blur. We tried to enjoy the moment, however there was a cloud of uncertainty that was constantly present.

… I tend to keep my distance from (the players) because it makes it easier for me to work and I sometimes wonder if they know how much I care about them. It was nice to know they understood.

I’m actually quite looking forward to playing against Hawthorn. Anyone who has a brother or a sister will know that competition you have with them. I’m very competitive with the Hawthorn boys. Whether it was basketball or cricket or footy in the warm-up area, it was always on.

The emotional side of me will say: I’m Hawthorn.

The competitive side of me, the person who wants to develop as a coach, will say: that’s Brisbane now.

It will be an interesting challenge and one I’m up for.

Thinking about it now … I really need to get some new boots.

I gave them all away when I thought I was retiring!

I was furious when I heard I was being taken off the UFC Sydney card. I didn’t get the news from anyone at the UFC. It came from Nick Walshaw. Nick is a good journo at the Telegraph and he found out about the news before I did. He called me asking me about it. It was the first I’d heard of it.

I just spent $100,000 on a training camp, so now I’m out of pocket for that. The whole thing will probably end up costing me $1 million. It’s ridiculous.

My phone was ringing off the hook all day Wednesday with journos from all over the world asking me about what Dana had done.

I was trying to build a dollhouse for my kids at the time.

When Lee Iacocca was called in to arrest the decline of a floundering Ford Motor empire, he was a remarkable success, such that the old man, Henry Ford, was jealous of his success.

Iacocca decided he’d done his thing and he could do without the hassle, so he fronted the old man in his office. Henry Ford couldn’t look him in the face. And Iacocca challenged him.

‘Lift your head up. Look at me. I’m leaving. Enjoy the success. But I’ll tell you something – you’ve got no idea how we achieved it in the first place.’

And so it is with Australian rugby.

Those charged with repairing the product don’t seem to be aware of the problems and certainly are bereft of answers to them.

Think about what Andrew Fifita and Jason Taumalolo have given up to represent Tonga at this tournament. I don’t even know how much we’re being paid. Maybe $4,000 depending on sponsorships? Something like that.

I’ve heard Kiwis players will be paid $50,000 and the Australians could earn double that at this World Cup. To turn your back on that kind of money is massive. It shows the kind of people they really are.

Andrew and Jason are playing good footy and they’re both at the peak of their careers. They haven’t disrespected the New Zealand or the Australian jersey by playing for Tonga. Anyone saying that is speaking a load of rubbish.

In their hearts, Andrew and Jason felt that playing for Tonga was the right thing to do.

They chose the home country over the big country.

That’s what it means to represent Tonga.

The weight of a number

Sixteen years after Luke Hodge was chosen by Hawthorn in the 2001 'super draft', the Brisbane Lions selected Cam Rayner. 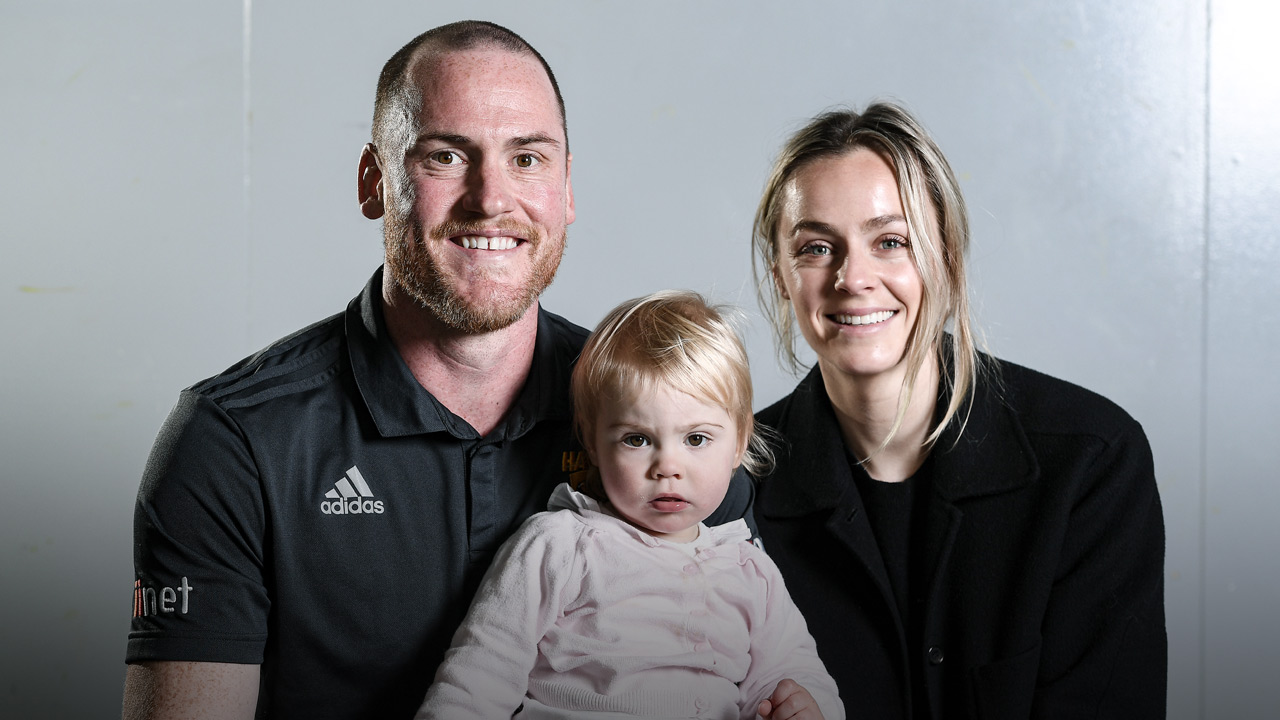 Jarryd Roughead’s retirement from AFL has sparked in interest in clubs looking to tap into his special skillset.