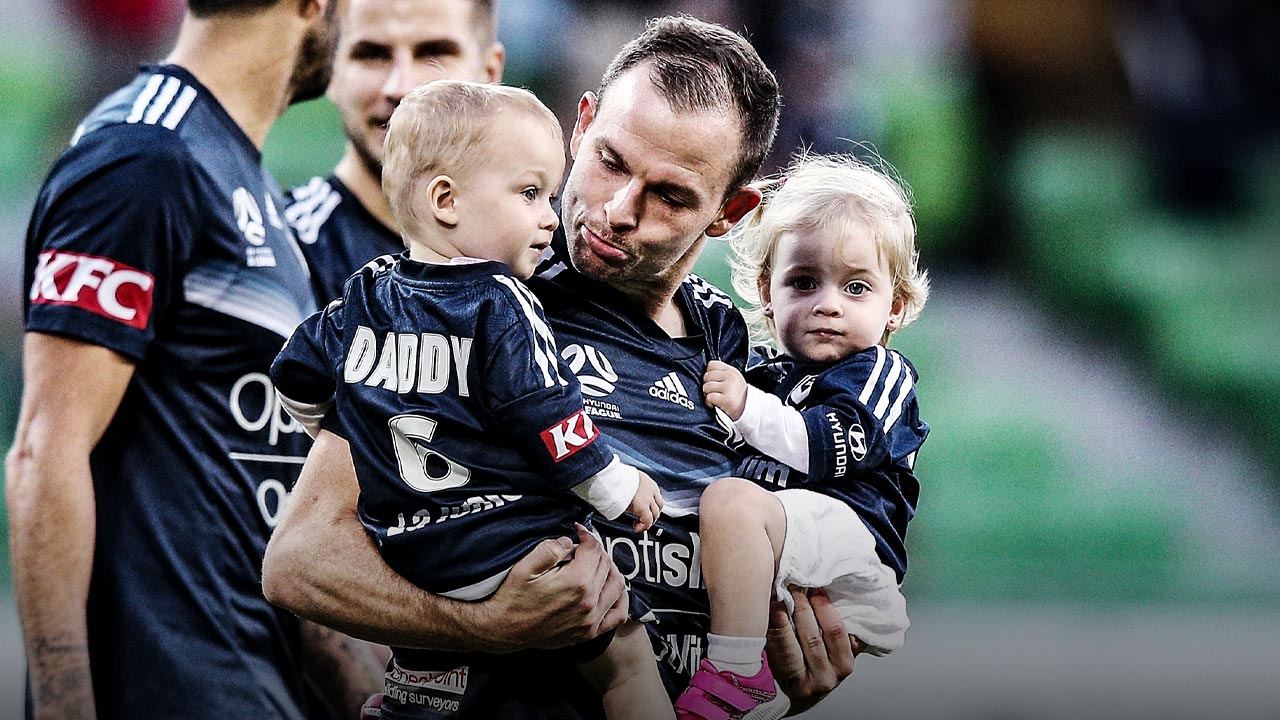 “You’ll be having triplets”.

It’s something I never expected to hear, but when my wife Sam was seven or eight weeks pregnant, a sonographer calmly dropped that news on us.

As she was concluding the ultrasound, she told us there were three eggs and that everything was looking alright. And then she left, as casual as that.

We sat there in silence, with a million thoughts spinning around in our minds.

‘How do we make this work?’

‘Can we give three kids a good life?’

My wife is also quite small, so we didn’t even know how difficult it might be for her to carry three healthy babies.

The future was one big unknown but after taking a couple of weeks to process the news and speaking with our doctor, we embraced it.

It wasn’t long before, that having children was a dream we were almost ready to give up on.

WALKING AROUND ON EGGSHELLS

After a couple of years of unsuccessfully trying to start a family, Sam and I had turned to IVF (in vitro fertilisation), to help us conceive.

It was a testing time for both of us.

When you see the ads on television for IVF, it paints a picture that is fairly different to the reality. The actual process can be quite savage, especially for the woman. Each time, you’re walking around on eggshells for a whole month, hoping that everything has gone to plan. Hoping that you’ve conceived.

There are a lot of ups and downs.

Then Sam fell pregnant and we were over the moon, as you can imagine. But we lost that child at 14 weeks and everything came crashing down around us.

There were a lot of setbacks and eventually we just felt exhausted by the whole process. We decided we’d try IVF one more time and, if it was unsuccessful, we’d go travelling in the off-season and forget about having kids for a while.

It wasn’t long before, that having children was a dream we were almost ready to give up on.

A few weeks later, we found out that Sam was pregnant. Just like that, we went from zero to hero again.

After what had happened previously, we were a lot more cautious. We didn’t want to get too excited in case things didn’t work out, which was a major concern after we found out that Sam was carrying three children.

After talking with other parents about their experiences, we realised how tough it can be for some women who carry triplets. They can basically be bedridden from 16 weeks onwards, unable to even leave the house, and hospitalised for months leading up to the birth.

Fortunately, things went quite smoothly for us by comparison. We went for scans every 10 days or so, to make sure each of the children were developing correctly.

With complex pregnancies like that, you’re constantly worried about things like genetic diseases in the children. And when one of them was measuring a bit smaller than the other two, that’s something you’re keeping an eye on as well. But we got there just fine, in the end.

The birth was mayhem.