We’ve assembled a good little crew of Poms here at the Raiders.

We all get on pretty well and it’s nice having people around speaking the same lingo! Apart from me and Elliott Whitehead, we’ve now got John Bateman and Ryan Sutton on board.

The two newbies seem to have adjusted to life in Canberra. Both are great footballers, but they’re also more than that. To be a Raider, it’s imperative that you’ve got to be a good bloke off the field. They all fit into that category. 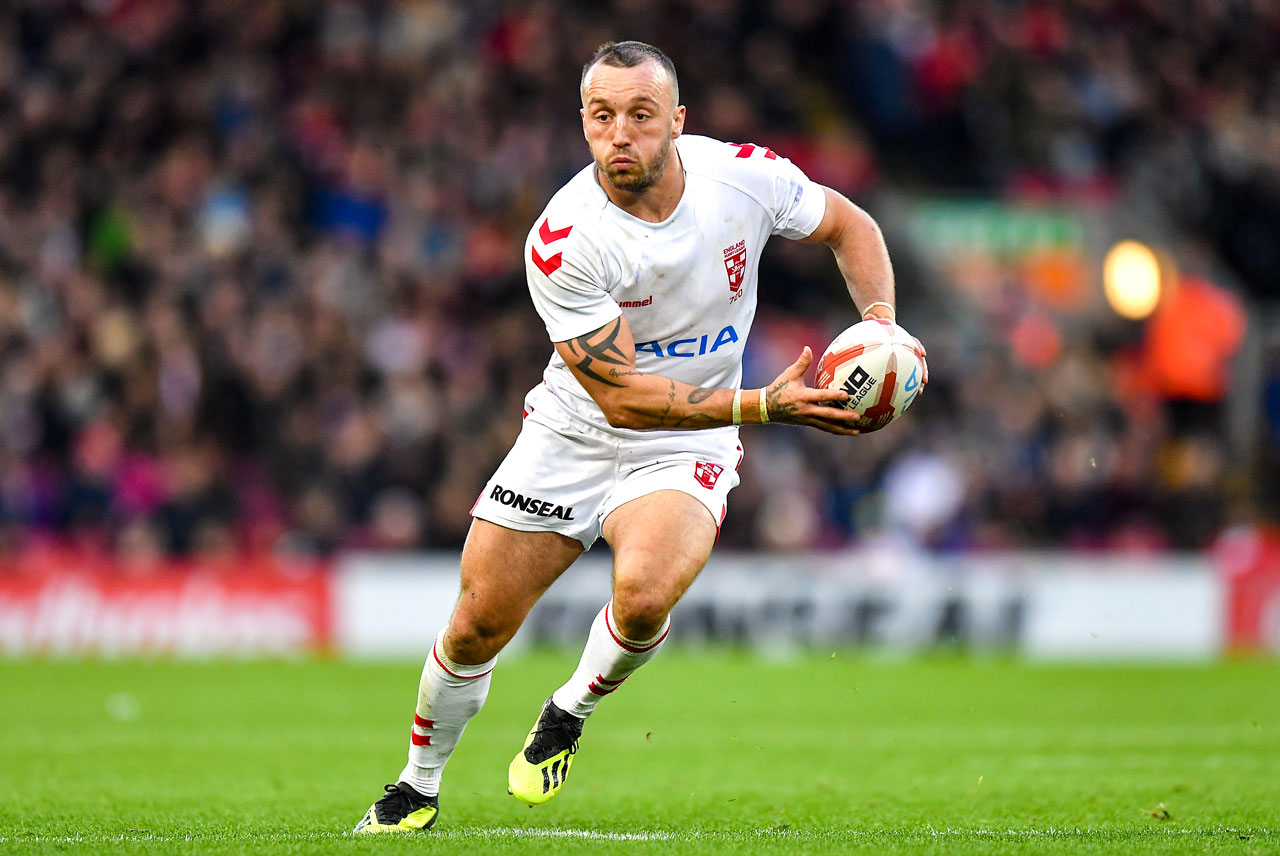 I know John pretty well having played for England together but I only met Ryan when he arrived here. He had a Premiership-winning season with Wigan last year and came here determined to put in a full pre-season with the boys. I reckon that spoke volumes for his attitude.

He only got a few minutes of game time in the first round up on the Gold Coast but he did a good job. I think he’ll adapt well to the game over here. He has come to Australia to challenge himself, to get to the next level. Ryan is a specialist prop with lots of skills. I predict with the work ethic he has that he’ll turn out to be a great asset for the club.

With John, you immediately see the consistency in his performance and his ultra-competitive nature. The biggest thing about him is his will to win. The bigger players tend to seek him out and run at him but, believe me, he’ll never shirk the tough stuff.

John’s all-round skill set enables him to cover a number of positions. He has played successfully at centre and back-row for country and club. Canberra signed him primarily to play in the middle, but he’s so versatile we can mix and match him with other creative players in the team.

I like the way we’re shaping up this year.