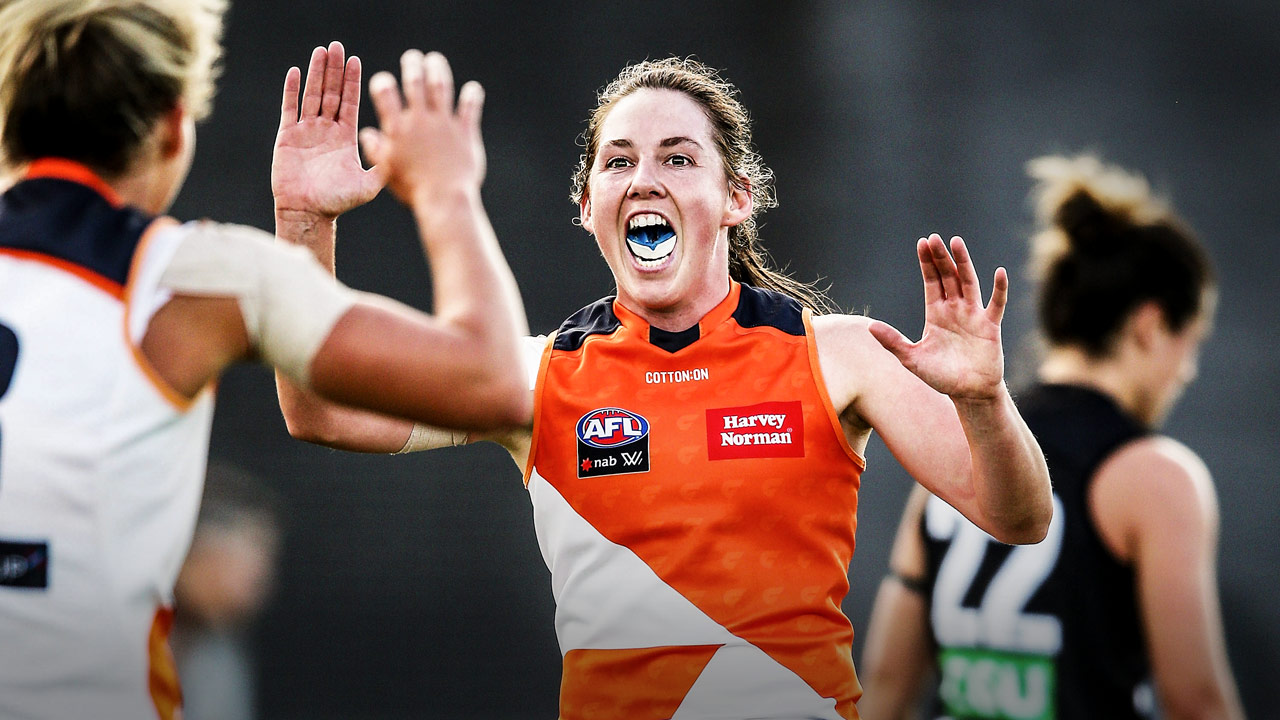 If in doubt, go forward

If in doubt, go forward

My cricket coach from back home is my hero.

It’s not just because of the work he’s put in to help me get better. There’s more to it than that.

David Davies is his name. He was there at cricket training one day not long after my twin sister Kate and I took up the sport.

David lived on a farm around Hay. He used to check the sheep at night, but he’d gone into his shell a bit. He’d been told he only had a few years to live because he had melanoma.

Someone from the cricket club said to him, ‘Hey David, do you want to come down and help out a bit, just helping the kids with technique and that?’ At first, he was like, ‘Girls don’t play cricket’, but he gave it a go. I’m glad he did.

David thought I had a pretty good eye, a bit of talent and could go all right if I trained a bit more. We started training together and the more I worked with David, the better I was getting. We’d train for three or four hours most days. We’d always be at the nets.

David’s still my cricket coach now. We’re really close. He’s the reason I made it to the Big Bash.

I didn’t know it when I first met him, but David was a very good cricketer in his day and a bit of a legend around Hay Cricket Club. The other thing about David is, he has these funny ways of saying things.

‘If in doubt, go forward,’ he’d often say. He reckons it’s just about cricket. You know, if in doubt, don’t play defensive off the back foot, go forward. But I think there’s a bit more to the meaning than what he lets on. He’s applied that saying to his life and I think that’s a pretty good example to follow.

David’s all clear of cancer now. He beat it the first time and, when it came back again, he beat it again. He’s shown me that, even though things can get you down, you have to keep going.

David’s been great for me over the years, though there is one thing we disagree on. He’s come to Melbourne to see me play AFLW for the Giants, but if he had his way, I wouldn’t be playing footy.

He says it gets in the way of my cricket. He tells me I should stick with cricket because it’ll take me around the world, whereas footy will keep me in Australia. Maybe he’s right. I guess time will tell. At the moment, I just like doing both.

Sport was a huge part of life for us in Hay. It was the thing that brought all us kids together.

Kate and I are the second youngest in the family. She works on a feedlot these days, just out of Hay. She counts cattle or something like that. My brother Jake lives up in Kununurra in WA. He’s a head stockman up there.

My older sister Bronwyn is a school teacher back home and Dad lives in Hay, too. My little sister Ellie lives in Canberra with Mum. We’re a bit all over the joint but we get together back home once or twice a year.

We’re all very different but similar in some ways. When we were younger, Bronwyn and Kate would always fight and I’d be stuck in the middle. When Bronwyn left school and went to Alice Springs for a year, it was Ellie and Kate who’d fight all the time and I’d be in the middle of that as well.

Any time there was a fight, Mum would come to me to find out what really happened. I’d tell her they were being idiots. They’re all just as bad as each other!

All of us were pretty good at sport, but there were a fair few dramas there, too. I’d always play with Jake outside and everyday I’d come in crying because something happened. Mum would say, ‘Don’t play with Jake’, and the next day I’d go outside, play with Jake and come crying to Mum again.

I think that’s why I’m all right at a couple of sports, playing against my brother. He’s really skilful, he could do anything, and he was pretty tough on me. I’d tell him how good I was at kicking a footy and he’d just say, ‘Yeah, but you can’t kick on your left, can ya?’.

Jake would go a year without kicking a footy and then pick one up and kick it better, left and right, than me or Ellie, who were training all the time. He’d probably be playing AFL now, but he had a knee problem and preferred to hang out with his mates. Then he went up north and, you know, once you go up north you never come back.

At school, Kate and I were mostly first and second in whatever sports we played. Kate’s main sport was netball and I had footy.

In the under-14s, I played in a boys’ team because hardly any girls were still playing at that age. And when I started coming to training a few of the fathers didn’t like that.

They’d say to Mum, ‘Why’s she playing here? Why don’t you put a skirt on her and have her play netball?’ Mum would say, ‘Jodie doesn’t like wearing skirts and she doesn’t want to play netball. She likes AFL.’

They’d come in to the sports store Mum owned and say the same thing. But she’d say, ‘Just because netball’s a girls sport doesn’t mean Jodie has to play it’.

I ended up playing my first full year of AFL after I stopped playing soccer because the soccer club folded. In that first full year, I came runner-up in the best and fairest. Then, the following year, I was voted captain of the team.

Having a girl for a captain when you’re in the under-14s is probably a bit embarrassing. But I don’t think many of the boys really cared much.

I reckon I earned their respect anyway.  In a semi-final one year, there was this one guy in the other team who bugged me a bit. I thought he was about to get the footy, so I chased him down and whacked him off the ball. We ended having a bit of push-and-shove.

There were a few moments like that, when Mum or I were told I shouldn’t be playing footy. But I also had lots of good mates in the team. My mate Lukey would stand up for me a lot of the time. We looked after each other.

They’d say,‘Why don’t you put a skirt on her and have her play netball?’ Mum would say, ‘Jodie doesn’t like wearing skirts and she doesn’t want to play netball. She likes AFL.’

My local footy came to an end after that season. Back then the rule was that girls weren’t allowed to play footy with the boys past the age of 14, probably for physical reasons.

It’s not really fair and my coach tried to get them to change the rule, but I always knew I couldn’t play past that age, so it was no surprise to me. I still got to play under-18s NSW/ACT and got All Australian and all that.

With not much local footy available, I finally got into a dress and played a couple of years of netball. Kate was playing and lots of my school mates were playing, too. So, even though I hated wearing a skirt, I had a go and did pretty well.