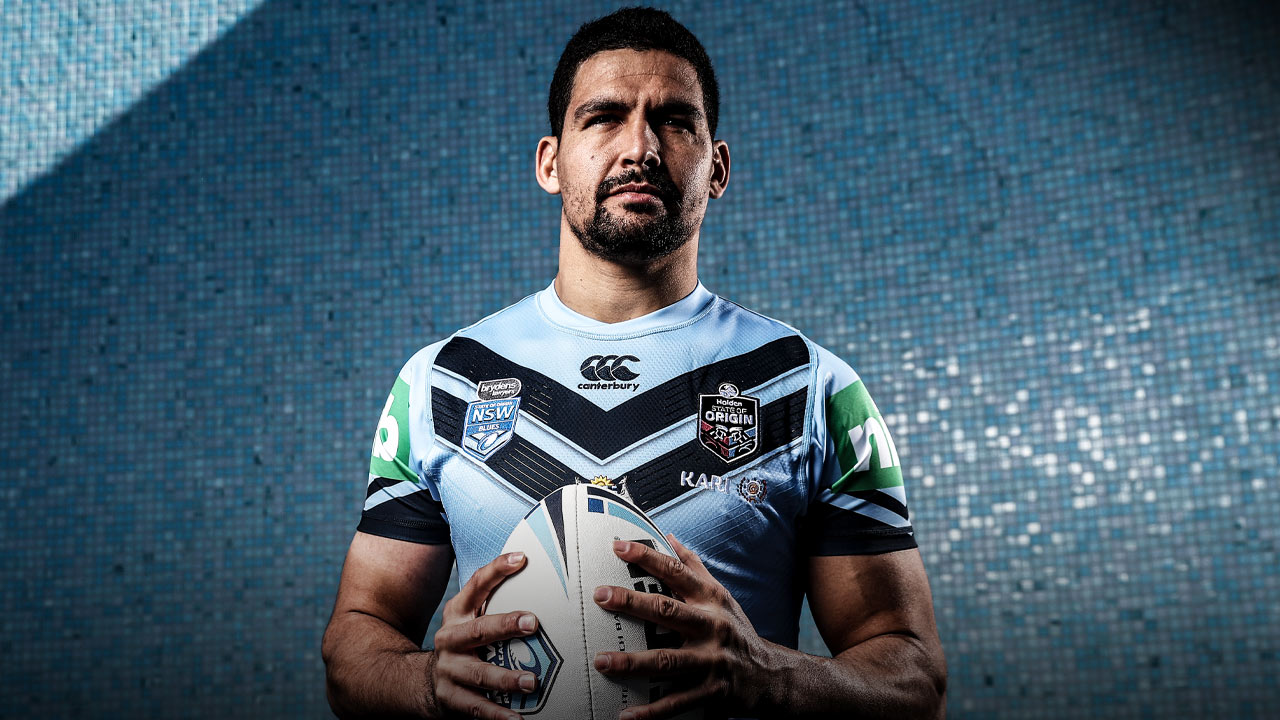 My advice to Cody

My advice to Cody

It wasn’t a huge shock to be left out of the team this year. It’s part and parcel of footy. You accept it and move on.

Freddy rang me to let me know but I missed his call and he sent me a text. I replied to that. We sent a few back and forth.

He said he was hugely thankful for the job I did last year, which I really appreciated. I replied with the same thing. He had faith in me and I was able to be a part of my first winning Origin series.

I enjoyed working under him. I learned so much about leadership. He gave me a big role alongside Boyd Cordner and Tyson Frizell. There were a lot of new guys and I had the job to lead them through the experience, their first Origin.

Freddy and I had a lot of chats. And it wasn’t always about Origin, but where I am in my career. He shared stuff about being at the back end. He’s been there and gone through it. He was a good sounding board.

He didn’t try and change how you played footy too much. A lot of it was about taking pressure off Nathan Cleary by running the side, leading the boys around.

It was me and Friz and Boydo, and guys like David Klemmer who’d been there before. We guided the young guys, got the young boys through it.

The same thing will be happening today.

I enjoyed his approach to the build-up. It’s an enjoyable week. The camps, you become a very tight group.

The Origin series from the past, you hear about them getting out on the drink. And there’s still a bit of that. We had plenty of beers together.

You can’t replicate the bonding you can get over a drink. As much as people say you can, there’s no better way to bring players out of their shells, bring out personalities. Next day, there’s funny stories.

I don’t think there’ll ever be a way to bring people together without a few beers. It’ll always have a place.

Probably the biggest impact, though, was “no phones”. You leave them in your room. Then when you’re hanging around a hotel or an airport, blokes play cards, have a yarn.

I’m a laidback character so Freddy’s laidback style suited me, as it did everyone. But he’s also got a good on-off switch. He’s relaxed away from footy. But he’s got a hard focus on the training paddock.

Origin camps, you’ve only got a short amount of time with each other. It’s a short build-up, so the work you do has to be focused and intense. The time you’re on the paddock is important. He’s almost obsessive about spending that time properly.

Yes, he was relaxed and we had a lot of fun – but on the field he was a hard taskmaster. When you were out there, he wouldn’t accept anything less than 100 per cent. He drives that side of it.

People see the laidback side and maybe don’t realise the effort and intensity there is at training. We had some tough sessions. And it’s another thing that brings you together – hard work bonds blokes, a shared experience like that. It builds trust.

And you could see it when we were under the pump at times against Queensland, blokes rallied. Defended the line together, fought for each other.

Before the boys run out tonight, Freddy won’t have a big speech. Throughout the week he’ll have drummed into them what Origin is about, what it takes.

He’s big on backing your instinct, playing with heart and trusting yourself. Everyone in that side has ability. The instinct of everyone at that level is there. You don’t get there otherwise.

The focus was mainly on what we had to do but you still had a look at Queensland.

We went through each player’s attributes. You can’t really prepare for their game plan, you can’t know what they’re doing. But individual traits, whether a bloke has a left-foot step, an offload, it’s something they’ll pull off regardless of what team they’re in. Players have habitual plays they’ll perform over and over.

The big focus is on what we need to do. That other stuff’s like homework, awareness. Largely it’s about trust in one another and supporting each other.

If the pass is on, pass it.

It’s based around the basics. Rugby league is ultimately a simple game and that’ll never change.

He’s also big on it meaning something. If it means enough to you, you’ll do what it takes to come up with the result.