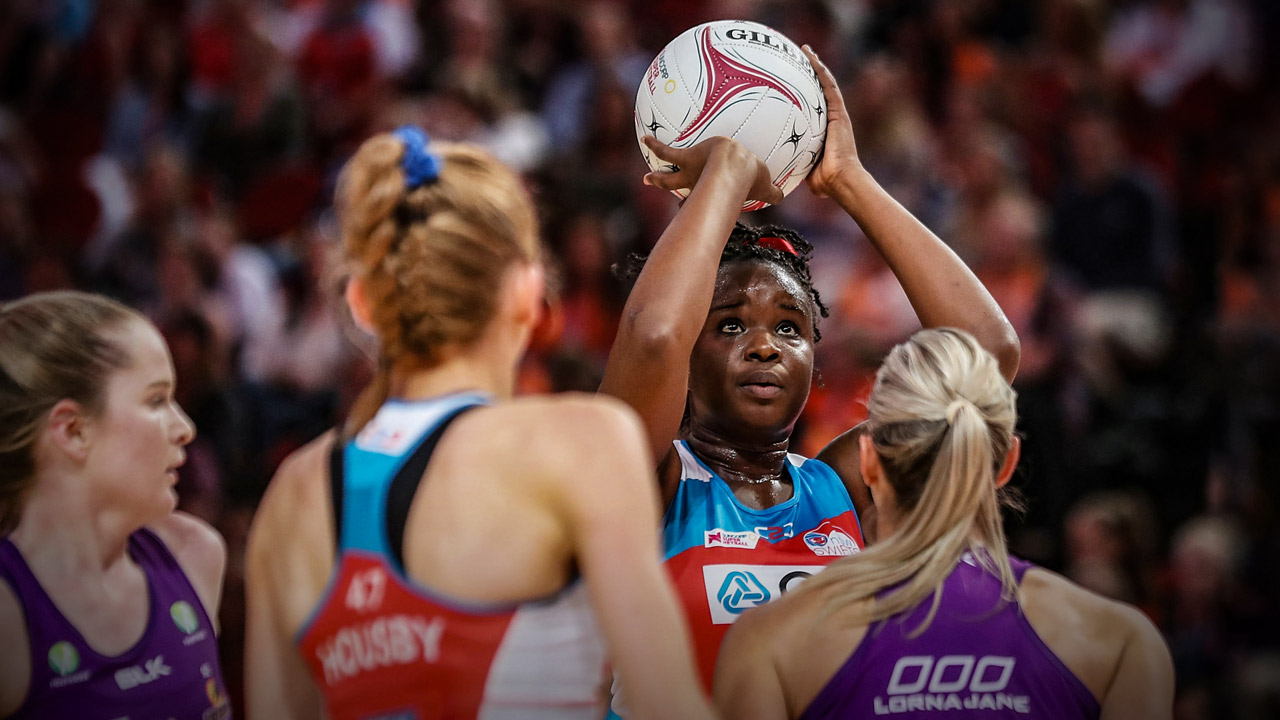 When I heard the news I screamed

When I heard the news I screamed

My dad, Hendrickson, had his second stroke just before Easter. He used to be a taxi driver, but now, as a result of this stroke, he can’t work.

It is up to my little brother Okel, who is 22, to care for him which means that now he can’t work, either. So I try my best to help out financially as much as possible.

I do feel under pressure. I just don’t talk about it much.

I see that it is my turn to now take care of him and I will do whatever is needed to make sure he has food on the table, the medicine he needs and his bills taken care of.

I will get my blessing.

Due to the financial demands back home and my choice to help as much as I can, I have learnt to focus on only the necessary things in life – on what I need and not what I want.

It is at times like these that material possessions don’t matter. I just want my father to feel safe and secure and not have to worry.

Growing up in Trinidad, my dad never once left me. He’s always been there in my life. Even now when I call him, big as I am, and say ‘Daddy, I have no money’, his reply will be ‘OK, Sammy, things a bit tight on my end, too’. Later that day, I would hear a horn outside and it is him. He has never disappointed me.

After my dad had his first stroke, he would always say, ‘Once a man, twice a child’. We FaceTime to keep in contact now because his speech is impaired and this way we can communicate with gestures.

Nearly every time I call him I have to turn the phone away for a bit and pretend that I am doing something else, just so that he doesn’t see me crying. It breaks me to see my father in that condition.

Knowing, emotionally, that I can’t be there to hug him, or that I am not there to help my family, my cousin and my neighbours really hurts.

Because of them, I have been able to play netball. Sport has always been my strength and an escape for me – it has let me travel the world.

It’s a blessing for me to just be able to do the job I’m doing. I’m working for me. For my dad. I have things in place for my future already, but due to the situation with my dad I’m just on a pause.

My dad had his first stroke two months before I played my first Suncorp Super Netball game for the Swifts in 2017. It was unexpected and I took it hard.

My mum and my brothers didn’t want me to know, but my boyfriend called me with the news. When I called back home on FaceTime, my dad could hardly talk and his mouth was twisted.

I was devastated to see my dad in a wheelchair. I was crying. I wanted to go home but the season was about to start and, knowing that he was in good care with people who loved him, I told myself that everything was fine.

After a while he started to walk again although he had a limp and, as time progressed, he grew stronger and was able to start cooking and cleaning for himself.

But this year’s stroke has taken a greater toll on both my dad’s health and on me. This stroke was on the other side to his first and had left him in worse condition then the first.

When I heard the news, I screamed. My teammates Helen Housby and Nat Haythornthwaite rushed to my room and said, ‘Are you OK?’ And I just couldn’t talk. I was numb. They were comforting me.

The hardest part was being so far away from him and not knowing how bad he was. The next day I got a message from my brother: ‘Daddy isn’t speaking. He’s not moving.’ I didn’t know what to think after that.

I went to my housemates, just to talk about it because I was dying inside. I am so glad that I was not alone. My teammates are my housemates and they are my sisters.

Since his stroke he has started to talk a bit better and he can laugh when we FaceTime, however he still can’t move.

It was pretty emotional in the changing room before our first game, against the Giants. I wanted to talk to him before I went on that court, so I called him and I said, ‘Daddy are you good?’, and he said, ‘Yes, I’m good, daughter, how are you?’

I said, ‘I’m really thinking about you before I hit the court’. He said, ‘Don’t worry, everything is going fine, just go and play your best and make sure you win it for me’. I did. We did.

All he keeps saying is that I’m making him proud and that is all I want to do.

The doctor told my brother, ‘Your father is very strong, because the second stroke could have killed him’. He survived it. My dad is so young. Only 53.