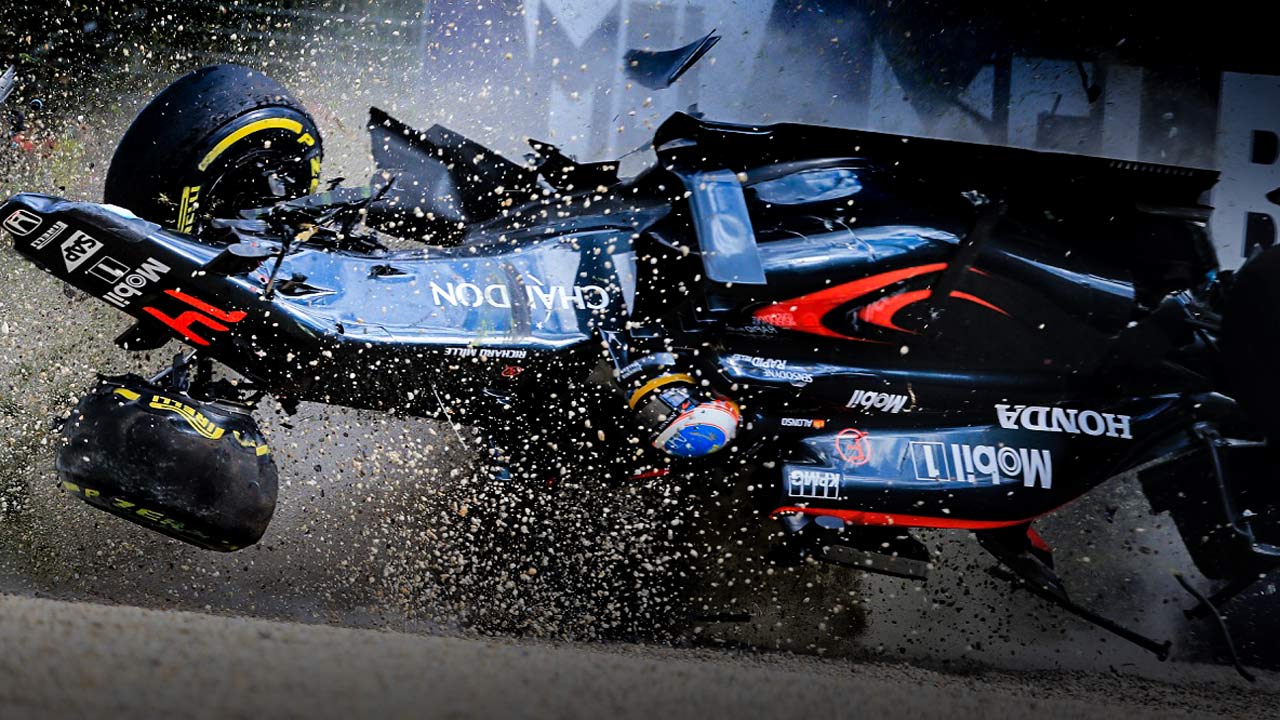 In episode two of Behind The Lens, prominent Australian sports photographer Hillyard and his peers discuss how the Herald Sun’s Alex Coppel was one of the only photographers who captured Fernando Alonso’s dramatic crash at the Australian GP in 2016. The photographers also describe the continual dangers of shooting motorsports and what it means to be lucky in your profession.

Click here to see more behind the lens of legendary news and sports photojournalist, Craig Golding.