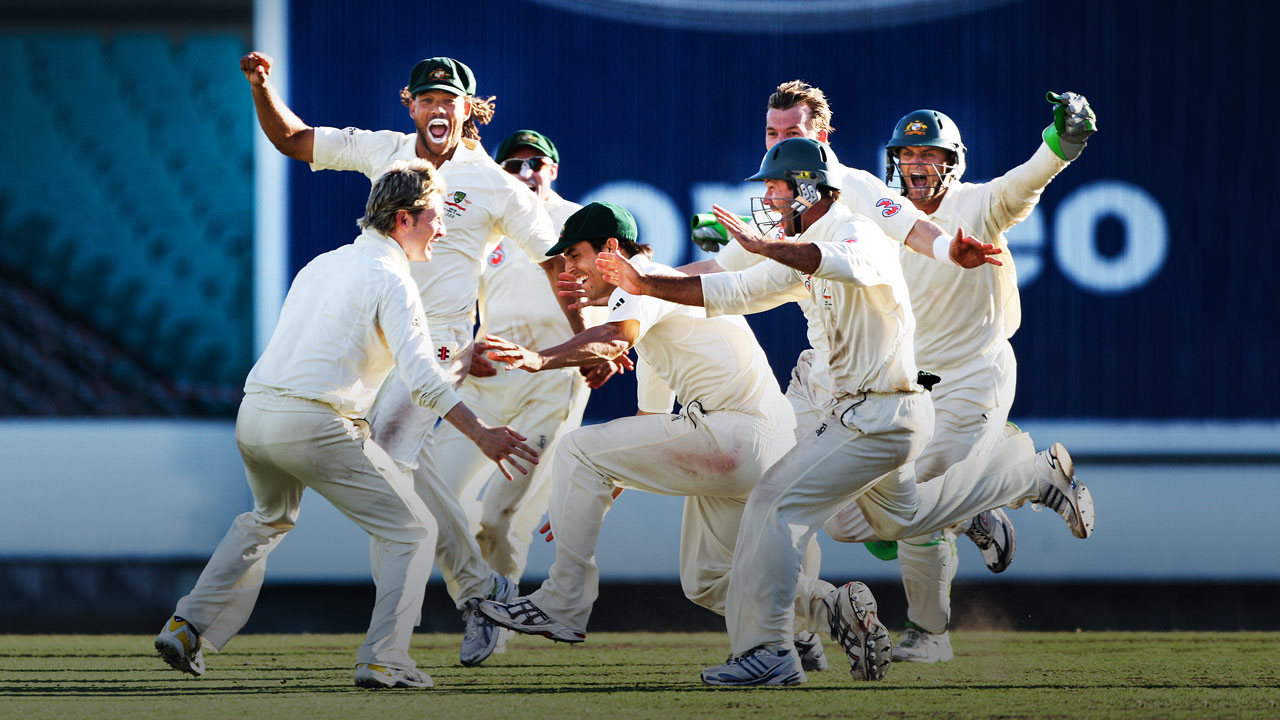 In episode four of Behind The Lens, Hillyard and his peers discuss the biggest challenge of photographing Test cricket: gluing your bum to the chair all day, for five days, to get the best shot. After years on the tour, the photographers have also built friendships with the Australian players and joined the ‘cricket family’, but that doesn’t make it easier when the time comes to take a difficult photograph.