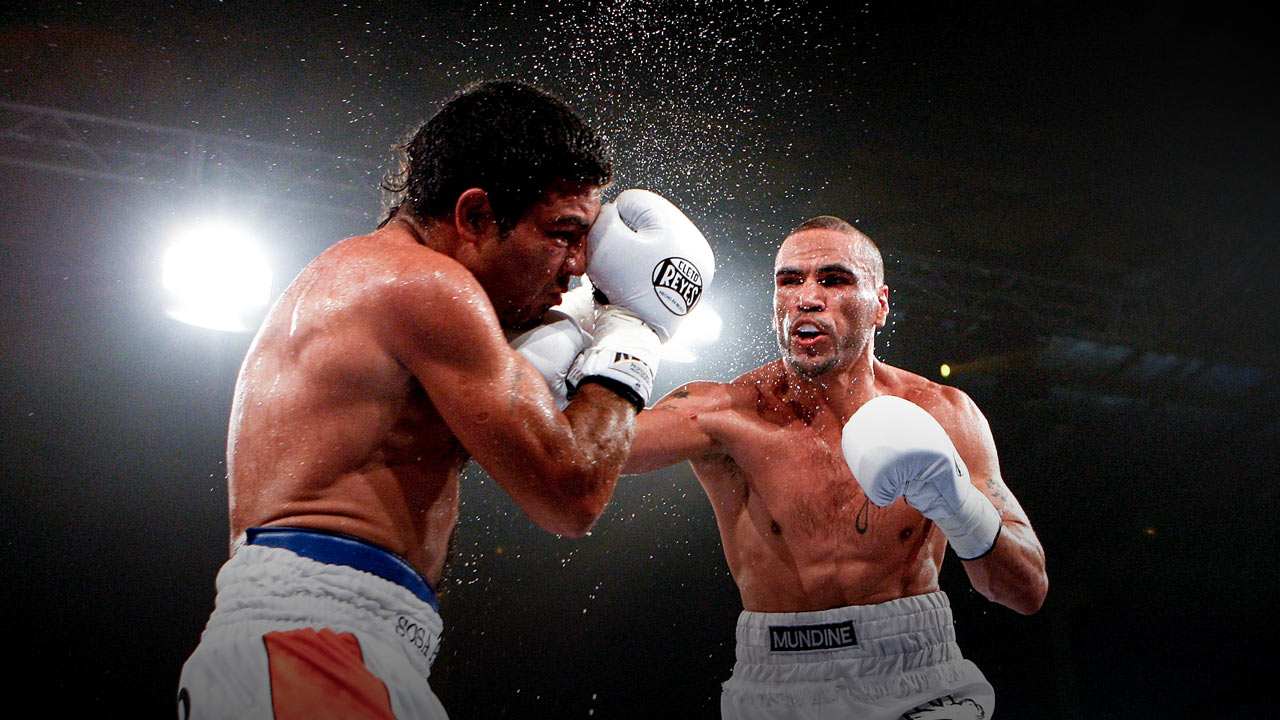 In episode three of Behind The Lens, prominent Australian sports photographer Hillyard and his peers discuss the dangers they’ve faced while getting too close to the action at sporting events. Whether it’s copping a stray foot at the boxing, getting hit with a ball by the world’s best cricketers, or having the biggest AFL players slide into you, sports photographers often need to put themselves in danger to get the photos that tell the best stories.