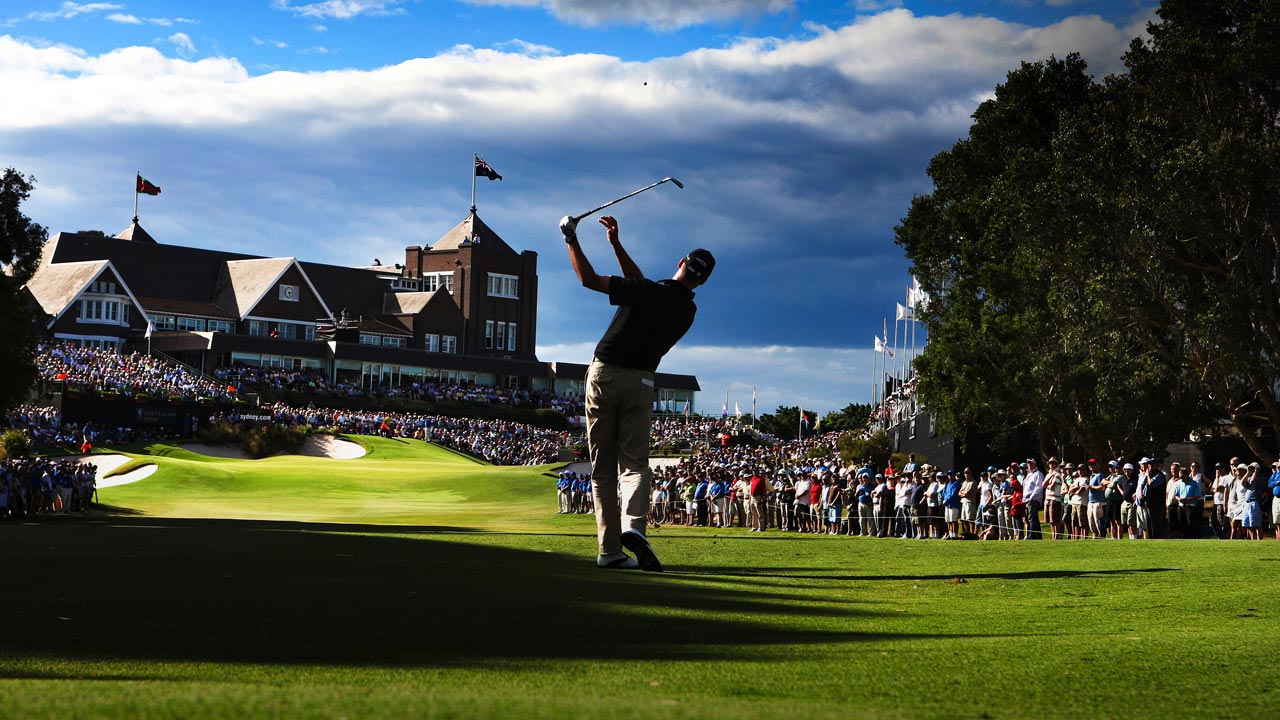 In our final episode of Behind The Lens, Hillyard and his fellow sports photographers chat about the delicate nature of capturing images at golf tournaments. The etiquette of golf dictates you never, ever photograph the players during their pre-shot routine or back swing. However, the rules are sometimes broken in the most amusing ways – especially in countries which are relatively new to the game.