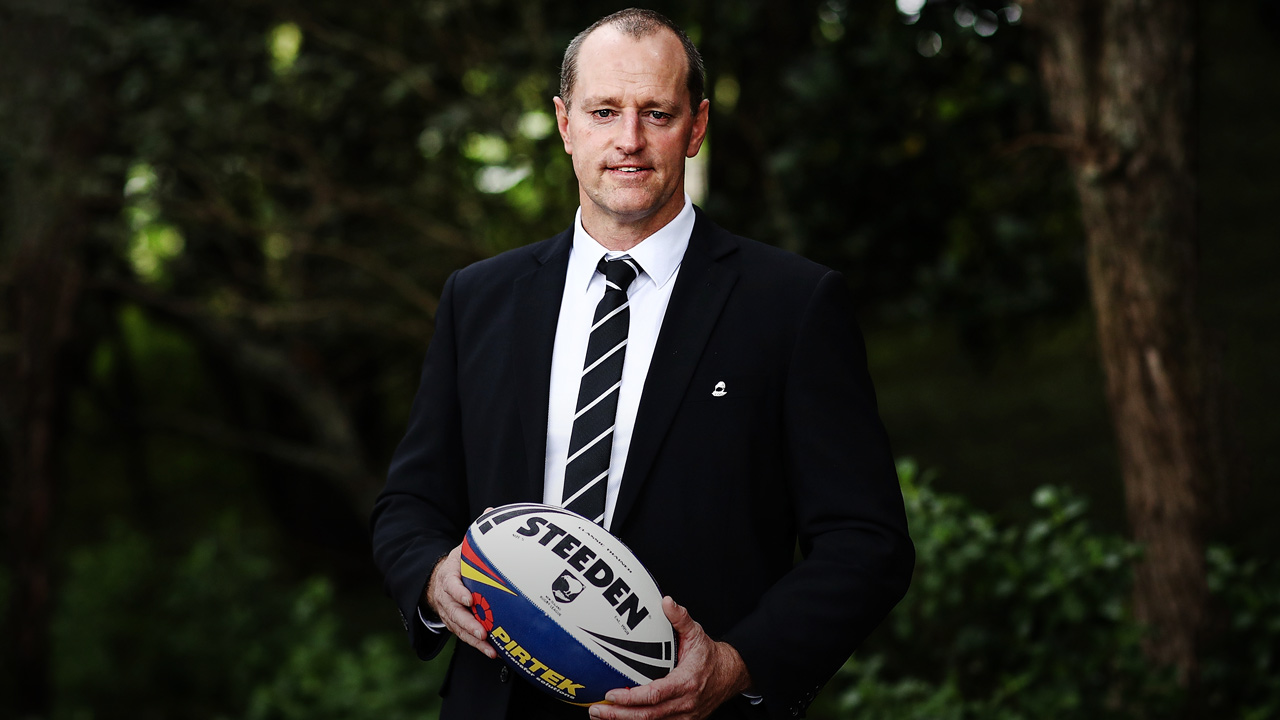 Where the Tigers are headed

Where the Tigers are headed

Don’t assume Wests Tigers are going to play a certain way next season.

Not even I know what style we’re going to use at this stage. It’s yet to be decided. That process will begin in earnest when I physically take charge of the team at training on Monday. We’ll work it all out over the pre-season.

I don’t come with a style and force it upon a team no matter what their playing roster looks like. I coached Wigan one way and South Sydney another way. This year I came at it from another angle with the New Zealand team.

I adapt to the people I’ve got within the team. The aim is to continually evolve as a group. If you can do that, the skills of the players improve and they develop into better players, which allows you to go further and further towards becoming a better team.

That’s the exciting part of coaching.

I’m looking forward to sitting down with each individual player of the Wests Tigers over the coming days and weeks.

We must be a strong defensive team. That needs to be instilled or you can’t hope to be successful.

In attack we’ve got a number of players with different skills and approaches. There’s Luke Brooks, who plays a straight and fast game, and Benji Marshall, who plays a bit sideways.

Josh Reynolds is a real competitor, Moses Mbye comes out of the back and chimes into the line in different ways and Robbie Farah has a variety of skills out of dummy half. Plus there are the guys who go through the middle.

I’m looking forward to getting a thorough understanding of each of those players and working the best of what they do into the game-plan we design.

The aim is to play finals footy. That’s why we do what we do.

I’ve got ambitions and expectations beyond that for my time at the club, but first we need to work really hard in the pre-season to put ourselves in a position to create opportunities moving forward.

So I’ll be hitting the ground running on Monday.

I’ll have done bits and pieces over the weekend after flying in on Friday night and that follows on from communications I had with Wests Tigers staff from over in England.

My focus was obviously on the Test series, but I was still able to put a lot of things in place and some of that was based around a lot of young kids starting training last week. The more senior players will start the same day I do.

I can’t wait. I feel refreshed. I’m keen to impart my knowledge on the team. I’ve had a bit of a break from club coaching, which wasn’t intended, and I’ve spent a lot of time in my year off just working with many different departments and leadership groups at the NRL.

I’ve learned something new and met a lot of good people and really enjoyed it, but now it’s time to get back into club-land and I feel very fortunate to be able to do that at an organisation like Wests Tigers. I see a huge amount of upside in it.