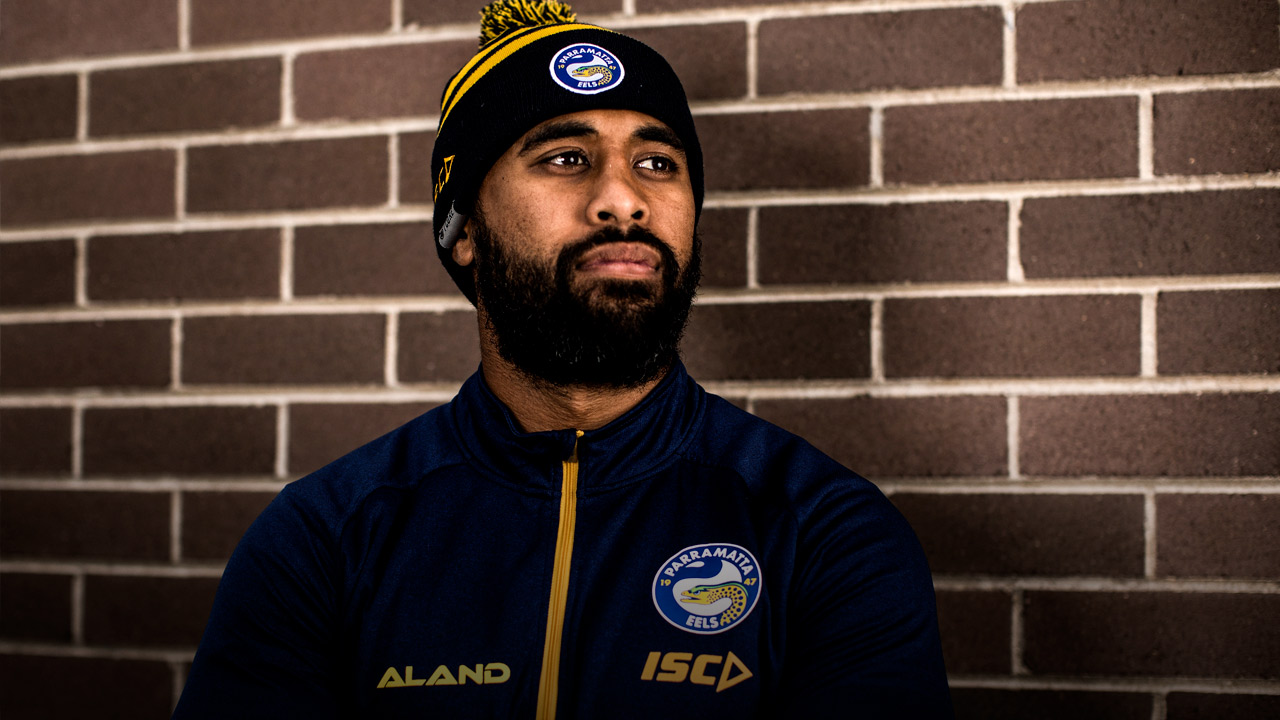 It was the middle of summer and all the Parramatta Eels boys checked into a cabin complex on the water at Shelly Beach, up near The Entrance on the NSW Central Coast.

It was a nice enough place, but we weren’t there for the views.

We needed to get some things off our chests. It was time to put things right for 2018 and beyond.

A couple of months earlier, hopes had been high that Parra’s premiership drought might have been coming to an end. Then we crashed out of the finals in successive games. We lost a close one against Melbourne in the first week, then fell way short against the Cowboys.

Our finals dreams were done. The chance was lost.

So off we went up the coast to reflect on 2017 and identify where we needed to do better this season. It was clear we had to bring something extra. The time for brutal honesty had arrived.

Nobody held back. Brad Arthur and most of the senior players, myself included, got up and spoke. It was as honest a time as I have ever known in my career and I firmly believe that good will come from it.

I won’t go into specifics of who said what in that meeting. That wouldn’t be right. But it would be fair to say that there were times when more hard work and application was needed and we were found wanting.

I was still gutted about the missed opportunity of last season when I got up to speak. I told the boys I could have done more. As a senior player, I’ve had lots of experience in situations like that. Our season should not have ended that way and, as a group, we resolved to ensure it doesn’t happen again.

I’m entering my 12th season and the onus is on me and the other team leaders to show the way.

Our expectations are higher than last year. Everything we do on and off the field has to be above standard every day. There has been a massive change in attitude and application after the disappointments of last year.

Good day with the fellas ?? #charcoalnow

Most of the off-season stories about Parramatta have centred on Semi Radradra leaving and Jarryd Hayne returning.

The way I look at it: one Bula leaves, and another comes back!

They are two very different players, special in their own right. Haynesy has tonnes of experience and boundless natural ability. His movement and experience at training has been great for us all. It’s exciting to have him back.

His attitude has been fantastic, despite what some have reported. You can tell that he’s home and feeling comfortable. He just wants to play footy.

I have warned him to expect plenty of work in defence. At training, he keeps urging me to come back to the right and give him a hand, but I tell him I’m perfectly happy to stay on the left.

Losing Semi was a big loss after the amazing season he had for us in 2017. But gaining Haynesy is great. I’m really happy he is in the blue and gold.

Everyone knows Jarryd hasn’t always been the best trainer but right now he’s looking sharp. They say he has never been a huge fan of the heavy summer slog but I’m pretty sure this has been his best pre-season ever. He has been doing extras after training with Lachie Wilmot, our strength and conditioning guy.

That’s pretty much unheard of with Haynesy. It’s clear he’s changed his attitude towards training and realises natural ability can only take a player so far. Hard work will give him an edge.

Watching him doing extra stuff after most of the group has finished training has been a bit of a tonic for everyone. He’s back home. You can see he means business.

I can report he’s been doing well in the sprints. Bevvy French is the quickest in the club. I run just behind him with Haynesy usually third. Speed isn’t going to be an issue at Parramatta this year.

It’s nice to be playing with Jarryd rather than against him. With the exception of rep footy, we’ve been playing against each other for most of our lives – right back to the juniors.

He was always destined for big things. He was big, strong and had speed to burn. It was hard to stop him then and it still is now.

There have been a few other big additions to the Eels squad.

Kane Evans is going to be unbelievable for us. We needed a big, tall forward last year and Kano really fits the bill. I played with him at the Roosters. He’s a big, talented kid and learning all the time. I predict he’ll prove a great buy for us, coming off the bench to make a big impact.

Another of our off-season gains is Tony Williams, also a big bopper. He’s still in rehab after knee surgery but happy to be back at Parra. He’ll make his presence felt. Tony has been doing a lot of running, three or four kilometres more than everyone else.

The forwards have all been working hard. Some of them are probably fitter than a few of the backs.

The Parra pack is a bit bigger and more mobile than last year. Timmy Mannah is a workhorse, an inspirational leader, and guys such as Daniel Alvaro, Kane Evans, Suaia Matagi and Nathan Brown have really caught the eye.

Brownie was fantastic last year. He’s looking really good again. He’s just re-signed for a further four years as well, which is fantastic news for the club. If he keeps producing consistent, high-quality games like in 2017, he’ll be a definite contender for the Origin arena.

In the halves, Mitch Moses doesn’t qualify as a new recruit – he clocked on in round 11 last season – but he has just come through his first full pre-season with the Eels. He has been looking really sharp and everyone is excited to see what his partnership with Corey Norman will bring to the table.

They put on plenty of good stuff last year. The key is for them to get even better. As an outside back, it’s fantastic to have such creative players operating closer in.

BATTLE OF THE WEST

We have a team that can achieve great things this season.

Personally, I have never felt so good and excited at the start of a new season. My knee hasn’t been playing up. Everything feels fresh. I’m ready to go.

I’ll be playing left centre to open up 2018 and the shift from right centre suits me fine.

Our trial against Newcastle showed a big difference in how we’ll be approaching games, especially how we handle the whole 80 minutes. We came out in the second half against the Knights and played it as if it was the first.

I’m looking forward to Sunday afternoon. It’s always fun running out against your old club. This is another Battle of The West and everyone’s up for it. The rivalry is sensational between the clubs. It’s always a hostile environment and a great game to play in.

I wouldn’t say there is hatred between the clubs, just a deep-seated rivalry that arose because of the clubs’ close proximity in Sydney’s west. The vibe for me will be the same as ever. I love playing at Penrith Stadium. Always have and always will.

Plenty has been said and written about a dramatic off-season for the Panthers. We’re not concerned about them. We’re concentrating solely on our own game. They still have a quality team. They’re going to come out wanting to prove a point or two.

The same applies to the lads from Parramatta.