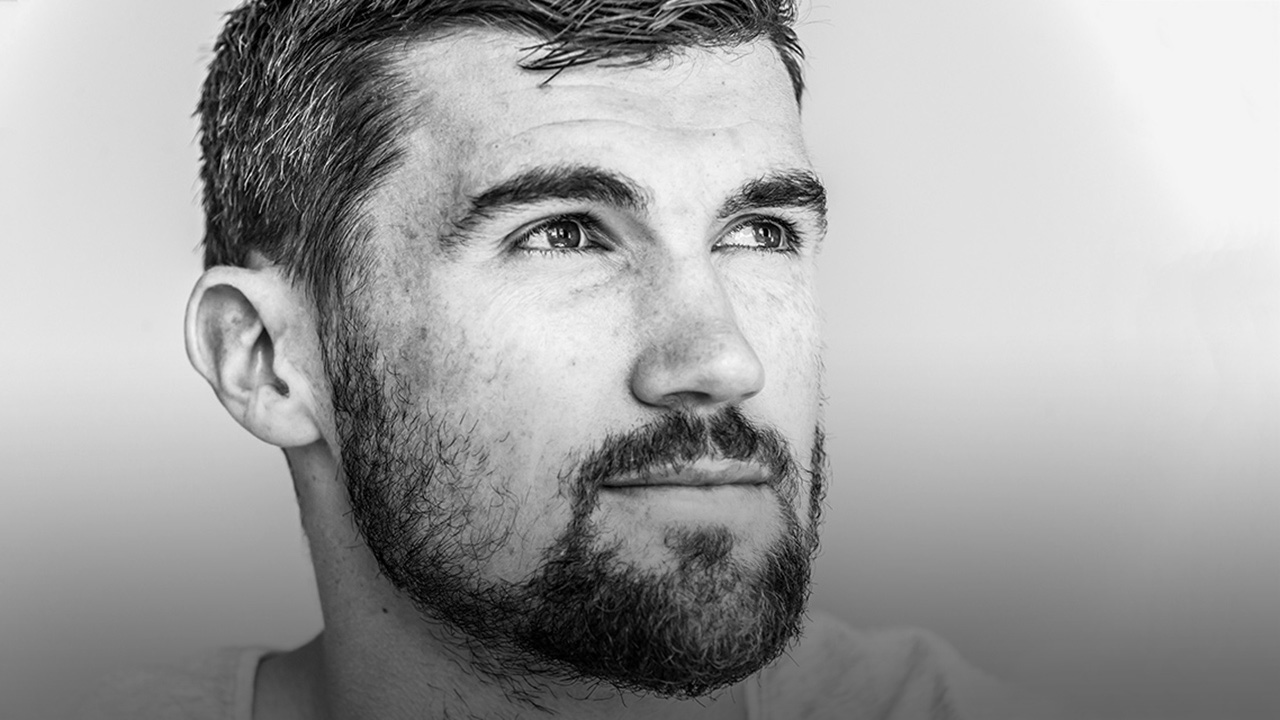 My thoughts on Ange

My thoughts on Ange

Ange Postecoglou didn’t say anything to us after the game against Syria on Tuesday night about walking away from the Socceroos coaching job.

He told the team how proud he was of us. He joked that we were killing him by doing things the hard way. He seemed a little more relieved than usual, but I think that was because the game was such a nail biter.

When the report dropped on Wednesday that he could be stepping down from the job after the Honduras games, it caught me by surprise. I was spending the day with family and friends before flying back to England, so I wasn’t on social media or reading any media reports during that time.

I didn’t hear about the Ange report until after everyone else.

Personally, I’d love Ange to be with us all the way to Russia, assuming we get past Honduras. I’m still thinking he’s going to be there. If Ange or David Gallop tell the players something different, then I’ll know, but otherwise I don’t think we can start thinking about ‘what’s next’.

Ange has been with us going back to the last World Cup. I find it hard to imagine that if we get through to next year’s World Cup someone in his position would want to leave the team knowing we’ve qualified.

Until we know for sure, I’ll just keep doing what I do.

Criticism and praise come and go in football and I don’t pay too much attention to any of that, but Ange has copped a lot of criticism about our tactics and playing style. In my opinion, that’s been unfair.

I’ve always loved Ange’s approach, the way he doesn’t see Australia as an underdog and how he asks the question, ‘Why can’t Australia do great things in the football world?’

I agree with him. That’s how you’ve got to be. That’s the right attitude.

THREE AT THE BACK

I’ve got full faith in what Ange does and the direction he has taken for us as the national coach.

People criticised us when we went to three at the back during our World Cup qualifying campaign. They’re wrong. It’s part of football adjusting to team tactics and obviously a coach requires the team to be adaptable.

You’ve got to try to do what’s asked of you. It’s when we haven’t been able to stick to those principles we’ve applied in practice that we’ve been punished in matches.

Criticism and praise come and go in football and I don’t pay too much attention to any of that, but Ange has copped a lot of criticism about our tactics and playing style. In my opinion, that’s been unfair.

When we have applied it well we’ve been successful. All that matters is sticking to team principles and trying to build consistency at a high level.

That’s how you become successful and that’s been the theme for us.

Our 1-1 draw with Chile at the Confederations Cup was the perfect example. They’re one of the best teams in the world and they set up similarly to us.

The style we’re playing is designed not just to get us to the World Cup, but to get there and make some noise and be competitive at that level.

Perhaps the teams we’re facing in the qualification process don’t have the same approach. Some are prepared to just get there and make up the numbers and not try to take that extra step and be really successful.

We’ve always talked about our goal: to make it to the World Cup playing the style of football that we know can match it with the best sides.

That’s what everyone saw with that Chile game. That’s the type of football you’ll face playing against the big teams at the World Cup and we’ve shown we can match that.

The challenge we face in the qualification process – playing away from home in heat and on dodgy pitches – hinders the brand of football we want to play. But when you get to these big tournaments the pitches are all great. It becomes strictly a football challenge.

The style of some of the other teams has contributed to some of our performances not being what we expect of ourselves. That’s unfortunate. But it’s what can happen in qualifiers and it’s an ongoing challenge to learn how to deal with that.

I know there was a lot of comment about Aaron Mooy being left out of the starting side against Syria but, again, that’s just outside noise. I have faith in Ange’s team selections, because they’re geared towards helping us win.

If I started reacting negatively to decisions about who was out I’d be disrespecting my other teammates who come into the team. Then they might doubt they’re capable of doing as good a job as Aaron, or whoever else might not be in the starting side at that time.

Whatever the manager says goes and we have that sort of professional approach.

Look at the job Aaron did when he came on. He could have easily had a poor attitude after not starting, but the boss always makes the point that just because you’re not starting the game doesn’t mean you’re not capable of making a big impact by doing something special. Aaron was great.

You can still go out and produce the best 20, 10 or five minutes of football for your national team possible.

Lots of coaches I’ve played under never brought up a point like that and it just makes you think. You can still have an influence.

He could have easily had a poor attitude after not starting, but the boss always makes the point that just because you’re not starting the game doesn’t mean you’re not capable of making a big impact by doing something special. Aaron was great.

Aaron had that approach. It’s been proven right. Of course everyone likes to start, but it’s what you do when you get out there that matters.

If Aaron wasn’t mentally prepared to do his best for the team no matter what, then he wouldn’t have produced the performance that he did. He had the mentality to come on and work hard and make things happen. He fitted straight in and we benefitted as a team.

Tim Cahill. What more you can say about him? The guy’s a freak in the sporting world. His ability, his mentality, he’s like no other player I’ve witnessed.

Constantly, throughout his career, he has overcome all the obstacles. Too short. Too old. What rubbish! The guy hasn’t played a lot of football this year and in a vital game he plays 120 minutes and makes the difference with his 49th and 50th international goals.

And to see him back in the defensive line on occasions as well was fantastic. Those things are what set him apart from the rest. It’s an absolute pleasure to play with him.

Love going into battle with my brothers, the ones pictured and the ones not. The dream lives on. #roadtorussia2018 pic.twitter.com/7UGpSVdFid

I didn’t see a replay of Syria’s goal before flying out. Maybe I could have attacked the goal-scorer a bit more before he took his shot, but I was waiting for him to take a bad touch to enable me to get out closer to him and shut him down. You’re making these decisions in a split second.

I didn’t have much else to do in terms of making saves. They were pretty stock standard stops. I had to come out and sweep at the back a bit and that worked well. If I stay back on my line it can become a one-on-one with the striker, so it’s always good to cut things off early.

The boss wants the goalkeeper to be good with the ball at his feet, read the game well and help the defensive line whether it’s three, four or five at the back. I just try to do my best each game to stick to those principles.

Finally, to the Syria free kick that hit the outside of our post late in the game.

I think we had one too many people in the wall. That led to my view being blocked from the position I would normally take up in the goal.

I was yelling, but my teammates couldn’t hear me because of the crowd noise. The ref blew the whistle so I had to get set as well as I could. I didn’t see the ball until after it had come off his boot.

Whether I would have stopped it or not had the ball looked like squeezing in, I’m not sure. It would have been 50-50. But the football Gods were with us so we don’t have to worry about that one now.

We just have to worry about Honduras and two games next month. I don’t know much about them, but we’ll get all the information we need in the lead-up to the games.

Syria were desperate and it was a gutsy performance by us to get past them. We showed a lot of grit. We stuck to our principles and did what needed to be done. But we won’t be satisfied until we get ourselves to Russia.