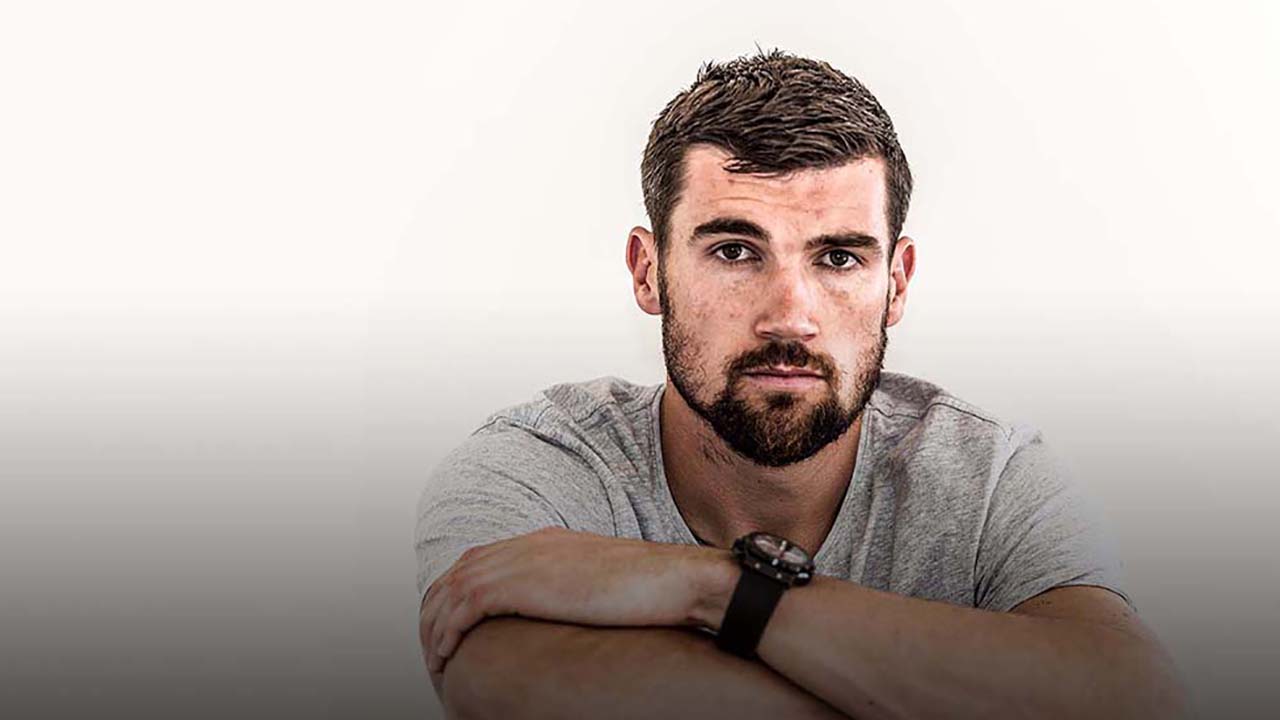 Never, ever write off the Socceroos

Never, ever write off the Socceroos

Representing the Socceroos is my purpose in life.

Playing in the biggest leagues in the world, in Spain and now England, is fantastic, but if I didn’t have that Socceroos jersey I’d be asking myself what it is exactly that I’m doing over here, on the other side of the world, away from family and friends.

That’s why the last few weeks have hurt so much. The Thailand result was painful. The moment the whistle blew for fulltime there was frustration that I hadn’t been able to keep a clean sheet, disappointment that we hadn’t been able to convert more of our opportunities and angst that our World Cup fate was out of our control.

I had a 5am flight back to the UK the next morning and Saudi Arabia-Japan started at 3am. I watched the game in the lounge until just after halftime before we had to board. Someone checked the scores when we got to our seats and said the Saudis had scored. Our hearts sank a bit.

Then the plane took off when the game was in the 89th minute. We weren’t able to access WiFi until it had leveled out. They were a nervous few minutes. When the WiFi came back on, we knew we had missed out on direct qualification.

I wouldn’t be being honest with you if I said my mind didn’t momentarily consider the prospect of not qualifying for the World Cup. All those annoying little ‘what ifs’. But that thought was quickly replaced with determination. We are four games away from the World Cup. I believe this group can do it. Never, ever write off the Socceroos.

THE (NEW) ROAD TO RUSSIA

It was straight back into club duties with Brighton and Hove Albion upon returning to England, but I’ve been keeping an eye on the hoo-ha about where the away game against Syria will be played.

Wherever they eventually decide to play it, the boys will dust themselves off and give it everything. All the European-based players are back with their clubs now and will be in their rhythm by the time the next international window comes around.

I’ve also heard how much Ange Postecoglou has been copping it from various pundits. It wasn’t so long ago that they were all praising the Socceroos for our 1-1 result against one of the best teams in the world, Chile, at the Confederations Cup. Now it’s all turned. I guess that’s just sport these days.

We are four games away from the World Cup. I believe this group can do it. Never, ever write off the Socceroos.

Ange has done a good job of preparing us but, at the end of the day, he’s not the one out there making tackles and solving problems. That’s on the playing group. No excuses. We haven’t got the job done.

The boss has said to us from the beginning: as long as we’re sticking to our philosophies and what he believes is going to work for us, he’s always going to back us. We haven’t stayed true to our principles in crucial times in crucial games. It’s hurt us.

Those of us who have been lucky enough to play at a World Cup know just how magical an event it really is. Qualifying for it is never easy – and our road obviously just got a bit harder – but we still have a massive opportunity over these next four games.

To understand just what it means to me to represent the Socceroos and play at the World Cup, I need to take you back…

MY HEROES, MY TEAMMATES

My first real Socceroos memory was sitting in the stands for the famous game against Uruguay at Homebush in 2005. I was 13. I watched the heroics that night – from Mark Schwarzer’s saves to Johnny Aloisi’s penalty shoot-out winner and everything in between – to qualify for the World Cup. But I never thought I’d ever be a part of something like that.

I found out it was possible, though. I’m here to tell every little kid that.

Harry Kewell and Tim Cahill played that night. So did Mark Schwarzer, Mark Bresciano and Lucas Neill. Graham Arnold was assistant coach to Guus Hiddink. I was just a starry-eyed kid in a crowd of 80,000 people, but I ended up being coached by Arnie at Central Coast Mariners. And when I eventually broke through to the Socceroos, Timmy, Harry, Schwarzy, Mark and Lucas were still there. I was pinching myself.

It’s hard to put it into words, the emotion I feel when I represent my country, but I learned from my experience in Spain just how much it meant to me.

When it wasn’t working out for me at Valencia I started questioning myself. I thought, ‘I’m over here fighting and trying to make the best career I can have and I’m not playing, so what am I doing here?’ I felt like I wasn’t being valued by the club, but I still had the Socceroos in my life and that’s what kept me going.

Family comes before anything for me, but if you want to be a successful footballer you have to dedicate your life to it. I packed up my whole life and moved to the other side of the world to try to make that happen and every time I’m called into camp – and I pull the jersey on and go out there for my country and my family – I know all the sacrifices are worth it.

I guess it was pretty amazing for a kid like me, from Plumpton in western Sydney, to play at the World Cup in Brazil at just 22, in 2014. It was less than two years after I’d made my Socceroos debut. But the World Cup wasn’t memorable for me in terms of my performances.

I was playing for Club Brugge in Belgium at the time and it’s not the highest level of football. It’s a tough league and very respectable, but it’s not the same as playing in one of the top five leagues and the World Cup was my first time playing against the superstars of the game and seeing first-hand how they can create something out of nothing.

I remember thinking, ‘I’ve got to take my game to another level to try to handle this, I have to raise my game and do something extraordinary.’ That was a mistake. What I should have done was stick to the fundamentals I’d learned, the things that had got me there in the first place. If I’d just done what I’d learned to do I would’ve been able to make better saves and perform better overall.

I was still young as a ‘keeper. I still had a huge amount to learn and that was going to come. I tried to get ahead of where I was at that stage of my development and I realised afterwards that was wrong. The World Cup was the biggest learning curve of my career so far.

I can’t tell you how determined I am to get to Russia to put those lessons into practice on the grandest stage in world sport again.

Ange has been great for me as coach.

One of his best attributes is the way he gets players up for games. The thing he always goes back to is that you never know if this is going to be your last game for the Socceroos and you need to make it a special night and not go out and treat it like just another game.

It’s something he does really well. Ask any player who’s been in camp with him, after the meeting on game day – the last meeting before we go and have a sleep and do pre-match and play – he’ll give you a speech where you just want to run through walls for him. You want to go out and have the best night possible, create the most memorable night in your life until now.

Ange talks of the tragic story of Phillip Hughes, the cricketer. He says how Phillip would never have thought, walking out on to the SCG that day, that it could be his last ever moment playing the sport he loves, even taking a breath of air.

It’s obviously an extreme example, but you never know what’s going to happen on or off the pitch. Seize the opportunity while you have it. The message from Ange before a game against a big team like Chile, for example, when we played them in the Confederations Cup, goes something like this: ‘Life is unpredictable, so when you go out to play this game, play it like it’s going to be your last chance to ever play again, and if it is your last chance how would you want this game to be remembered in terms of your performance? Do you want it to be remembered as you going out there and going through the motions, or do you want to go out there and knock off one of the biggest football countries in the world?’

We almost did that against Chile. We played really well and got a draw and those are the sort of performances Ange drives us hard to achieve.

He’ll give you a speech where you just want to run through walls for him. You want to go out and have the best night possible, create the most memorable night in your life until now.

My attitude is that I try my heart out every time I play, leave nothing on the field, because as Ange often brings up you never know when your last game is going to be. Touch wood it doesn’t happen, but you could break your leg in a match, or a tragedy could happen away from football, in the street or whatever.

I’ve adapted my mentality that way and whoever I’m playing for now, whether it’s club or country, I just love being out there and I’m trying to create as many lifetime memories as I can.