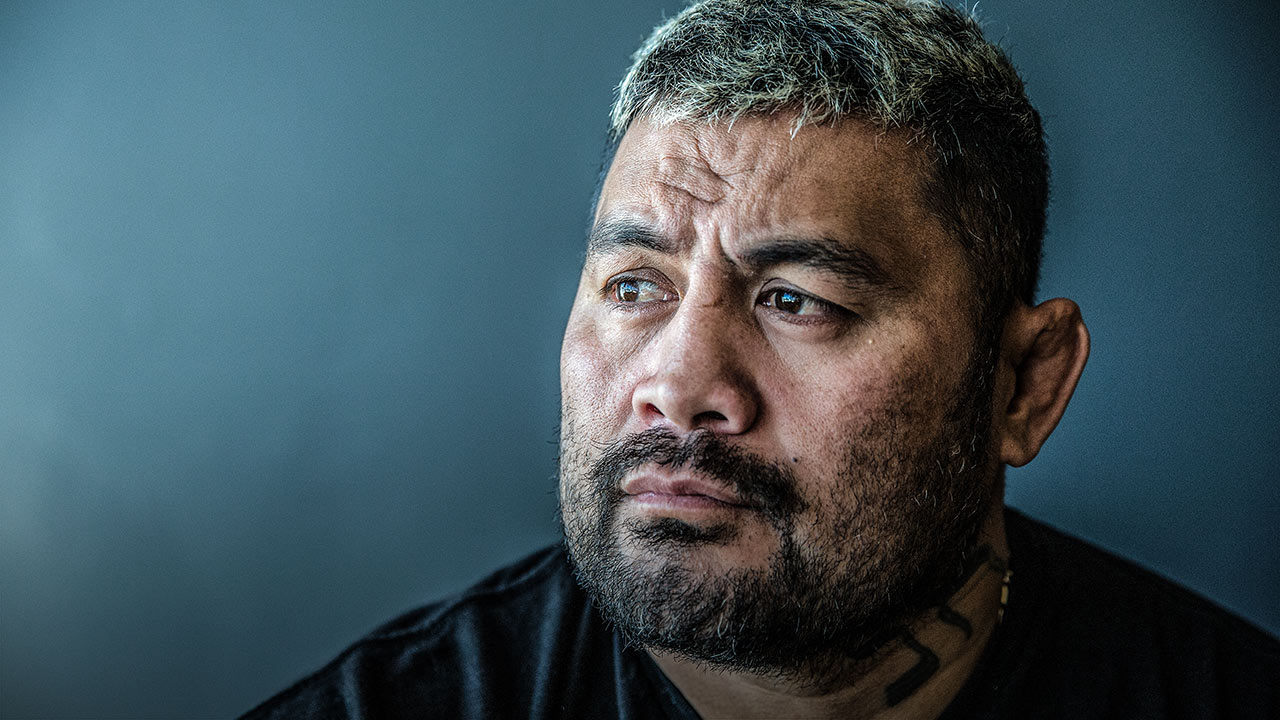 A message to Dana White

A message to Dana White

This is a joke. An absolutely friggin’ joke.

Dana White obviously has it in for me and he’s looking for anything he can – no matter how small or bullshit or trivial – as an excuse to push me out of the UFC.

I’ve been vocal about the UFC’s bad record on performance-enhancing drugs and how it has impacted my career – the titles I should’ve won and the money it’s cost me. It’s a real concern and many other fighters feel the same way.

So, what did they do about it?

Did they extend the punishment for cheats?

Did they ban repeat offenders for good?

Did they double down on detection and prevention?

They turned on the whistleblower.

None of us – not me, not the AthletesVoice guys – have heard a peep from anyone at the UFC. No calls, no texts, no emails. They know who we are. We’re here. Our phones are on. Feel free to call us. We’ll tell you anything you need to know.

There is nothing wrong with my health. Who doesn’t forget things from time-to-time? Who out there has never stuttered or slurred a word at some point? That part of the article was said with relation to a running joke between my wife and I.

Ask me for some context, Dana, and I’ll happily give it to you.

Don’t take a few sentences out of context with the rest of the article and try to bring me down with it. That’s not right.

‘I’VE STILL GOT MY SENSES ABOUT ME’

If anyone at the UFC had actually read the article in full – rather than just pulling out a few sentences that suited their agenda – they would have seen I was making a point about fighting against drug cheats for so much of my career.

Anyone who knows me knows how sharp my mind is. I speak at a thousand miles an hour. I’ll hold a discussion or a debate with anyone. I’ve built a career in one of the toughest, most ruthless industries in the world.  You can’t do that unless you’re completely with it.

Here’s something else I wrote in the article: ‘…my mind is still here. I’ve still got my senses about me.’ It’s right there in the third paragraph.

Did they mention that in their statements to the media about why I was being pulled out of UFC Sydney?

No. Of course they fucking didn’t and I’m still waiting for the answer myself … ? There is no legitimate reason.

Let’s call this out for what it really is: Dana hitting back at me for suing the UFC over the PED issue.

If they were really worried about me and my health, why did they wait a FULL MONTH after the article published to say something and take a few little paragraphs completely out of context from the rest of the story? Why did they feel it was more important to tell journos before the bloke who they are supposedly so worried about?

Here’s something else I wrote in the article: ‘…my mind is still here. I’ve still got my senses about me.’ It’s right there in the third paragraph.

I was furious when I heard I was being taken off the UFC Sydney card. I didn’t get the news from anyone at the UFC. It came from Nick Walshaw. Nick is a good journo at the Telegraph and he found out about the news before I did. He called me asking me about it. It was the first I’d heard of it.

I just spent $100,000 on a training camp, so now I’m out of pocket for that. The whole thing will probably end up costing me $1 million. It’s ridiculous.

My phone was ringing off the hook all day Wednesday with journos from all over the world asking me about what Dana had done.

I was trying to build a dollhouse for my kids at the time.

Here’s something else the UFC forgot to mention.

I have passed two health checks leading up to UFC Sydney, and one of those was with a neurosurgeon. They can test me again if they like. It’ll be the same result. I’m completely with it. My brain is fine. Let me get on with my career.

Dana says he wants me to go to Vegas. Why? Is the doctor in Vegas going to know more than the doctor in Sydney? They didn’t even use the results from the specialist here when they made their decision to rule me out of UFC Sydney. They just copy-pasted a few paragraphs that suited their agenda against me.

I’ve got three fights left on my contract and they should be honoured.

I’ve got lots left to achieve.

Now everyone needs to just get out of my way and let me do it.