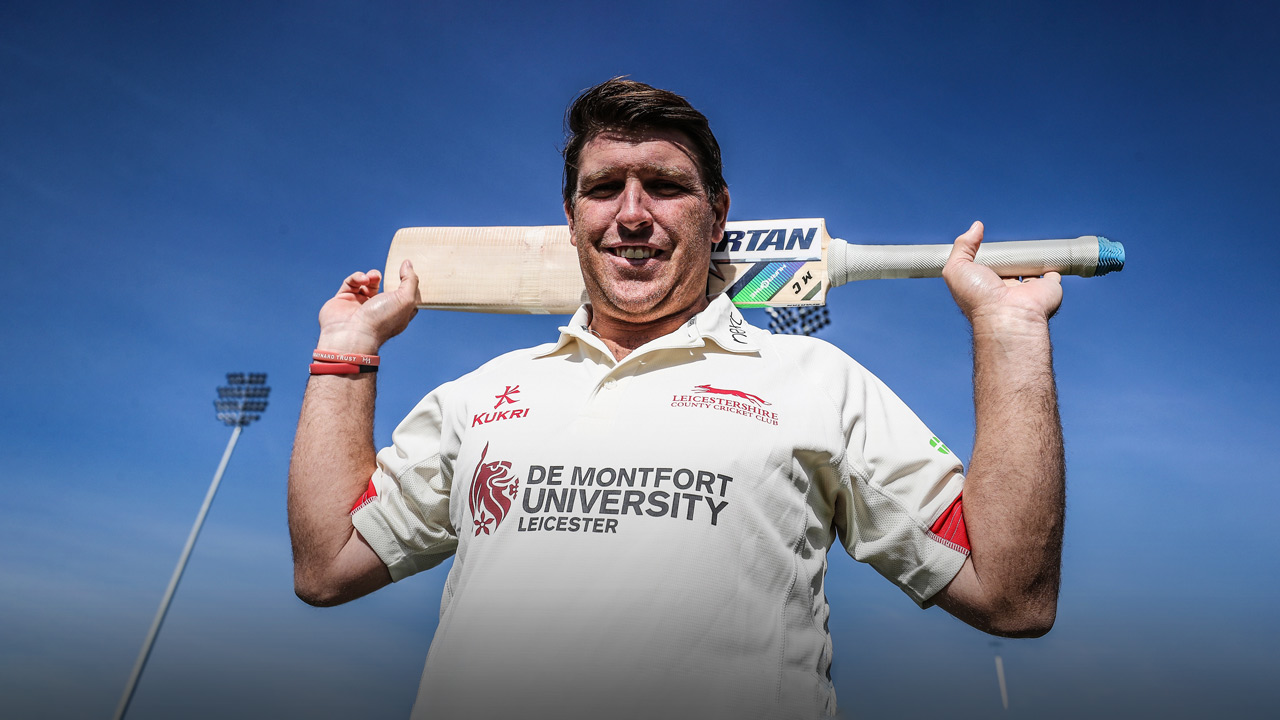 I get that you think I’m lazy

I get that you think I’m lazy

‘Cozzie, GET IN MY BELLY!’ It’s a random Adelaide punter, yelling across the street, in a very ordinary Scottish accent, that’s supposed to be an imitation of the Mike Myers-created, Fat Bastard, foe of Austin Powers.

Be honest, you’ve seen all the memes about me and my weight. And I get it, you most likely giggled.

I do too – now. But there was a time when I wasn’t able to laugh at the type of public razzing I’ve drawn throughout my career.

I know, I stand out in a crowd. I love a loud shirt. I wear huge watches the size of soup bowls and I don’t mind a bit of frost in my hair. One of the many nicknames I’ve earned over the years is ‘Busey’. As in the actor, Gary Busey.

How many people in Australia look like Gary Busey?

In England, though, everyone looks like Gary Busey. Teeth for days over here. And loud shirts are more common than peroxide, which is the new black.

I guess I kind of blend in over here. It’s relaxed; I love it. It’s why I’ve played seven County seasons in England and hope to carry on with a few more. It feels like home.

So, trust me, I get it. I’m self-aware as to why the local Australian punter wants to engage in some banter with me. Wants to create memes that their friends might get a laugh out of: I’ve made myself an easy target over the years.

To Australians, not only am I a dead ringer for the famous Point Break actor, but I’m also the professional cricketer who went on an English eating tour and damn near exploded like that bloke, Mr. Creosote, from The Meaning of Life. Drank and ate my way through every possible kebab shop in Newcastle.

There is no denying the fact that when I arrived back to South Australia from a league stint in England aged 21, I was suspended. For being overweight… by 2.5 kilograms.

Again, I get it. Look at me, I’m not your classic-looking professional athlete. It’s far easier to nod your head and agree that I’m lazy, isn’t it? That I don’t have a crack. That I’m not fit. That when I arrived back from England, only 2.5 kilograms off my target weight, I deserved to be cut off by my employer: no contact with teammates – socially or professionally – no access to training facilities, no access to coaches, no support, no love. 2.5 kilograms past target weight or not, no-one deserves that.

At the time, I wasn’t laughing, as every journo in the land was coming up with a new word for ‘fat’. It was like they were having a contest. ‘Rotund’ is one that I remember. I had to find it in the bloody dictionary. Thought it sat under the hood of a car.

The public’s reaction got so bad I was turning down social outings with my mates for a feed at our local pub. Age 21, not socialising. I’d spent my entire life socialising. I’d been in men’s cricket since I was 15. Cricketers of that time, and every era before it, were known for their ‘socialness’. And now it just wasn’t worth it.

No one could yell at me or belittle me in my lounge room. I’m jovial, laugh at myself more than most, but what was taking place at that time and for the next couple of years was a real-life version of Facebook or Twitter in the modern day. It was ugly and it left me flat.

But out of that scenario – one that caused me immense embarrassment and a forever chance for random punters to walk across from me in the street and yell abuse – I found the love I needed to get the very best out of myself.

My teammates were unbelievable. Truly. It was special. What they were risking, should it have been known they were pushing me and supporting me the way they were with their secret visits and training plans, there would have been consequences for them too. No doubt.

Put simply, they wouldn’t allow me to get through that challenge alone. Isolation was not going to be a factor in me clearing that hurdle and it played an enormous part in me stripping the excess weight in about four days.

Family is a word that gets used a lot in sporting environments and more often than not it’s cliched nonsense; except in this instance. This was above and beyond what you’d expect from your own and I’ll be forever grateful to those who risked their own punishment to ensure I achieved.

Losing the weight and returning from the suspension wasn’t going to make this thing disappear. It had snowballed to such a level that local news crews were turning up to my grade club in the hope of getting some tasty footage.

We joked that I should walk out to the media pack with a couple of snags in my hand and a sauce stain on my training top; but the kick back from the SACA and the public wouldn’t have been worth it.

This was not a time for jokes. If I wanted some separation from the ugliness of that scenario, I had to score RUNS.

Cricket is such a funny game. Strong performance has always been the greatest magician when given a hat full of sins.

For me, the century I scored against Queensland in my first game back from suspension was David Copperfield in his heyday. The Bulls were always a brutal opponent. And walking out to bat was like wandering past the Macca’s in Hindley Street on a Friday night. I was copping it from everyone.

We won that game, I scored a ton and no-one said a word when I tucked into a celebratory beer in the post-match.