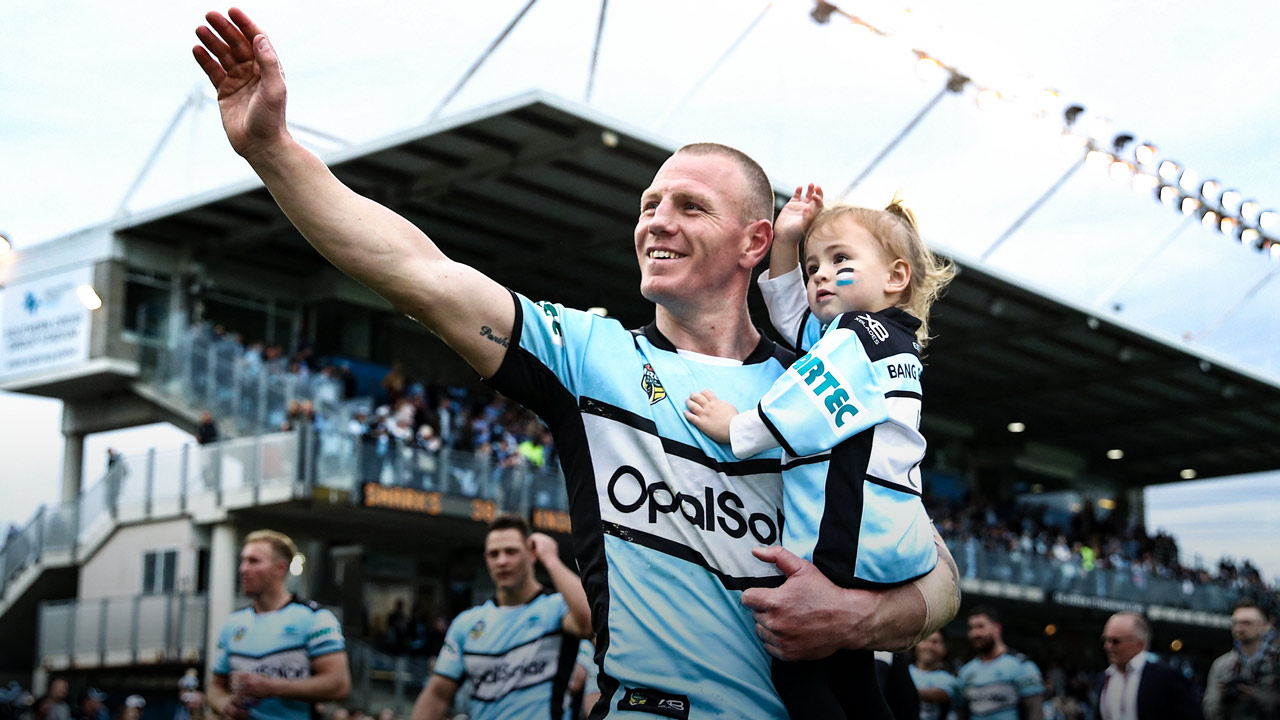 The things you can’t unsee

The things you can’t unsee

I had a chat to my mum, Sharon, yesterday. She was a bit teary.

‘Why are you crying?’ I asked her. She told me she’d been reading my book. She said she would cry, then stop, then read some more, then cry again.

‘It’s bringing back so many memories,’ she said.

Mum went through a lot of hard times. We all did. I was a bit nervous about discussing them in the book at first, but she made it clear she supported me sharing our story in the hope it might help a few people along the way.

As bad as those days were, she can see them in context with the good life she’s living now.

She deserves to be happy. 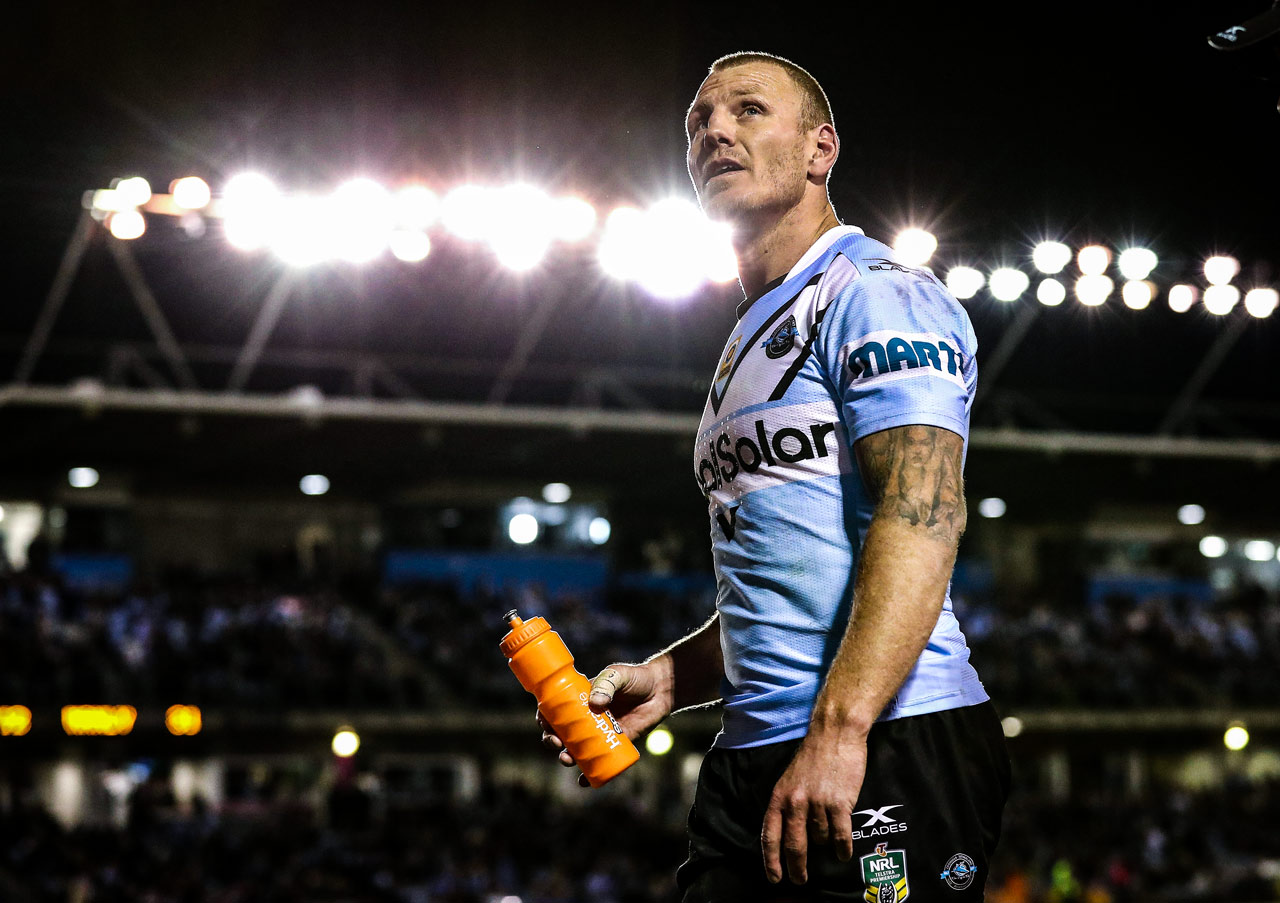 I reckon I could tell you exactly where everything in the room was that morning.

The smashed TV. The broken doors. The shards of glass on the kitchen floor.

We lived with domestic violence in our home for quite a few years. The man wasn’t my father – I haven’t really had a chance to meet him – but someone Mum was with while I was quite young. There were a lot of bad times, but there’s one night in particular that has always stayed with me.

This person hit Mum right in front of me. She was so close to where I was standing I could’ve reached out and touched her. She fell to the ground and he pulled her around the loungeroom by her hair, threw her into a room and slammed the door shut. I can still remember her screams.

He was ripping the place up. It was like a home invasion, but the crime was being committed by someone who lived with us. The walls were getting smashed, doors were broken, glasses were being thrown around and broken all over the kitchen.

It was an awful night. There were a few like that.

I remember waking up the next day and it being quiet, super quiet, which felt weird because everything around me was smashed. The TV was broken so my little sister and I couldn’t watch cartoons or play Atari.

The scene of that room is so clear in my memory. It’s strange how the mind works sometimes.

I had so much anger and frustration in me. I was only little, but it still killed me that I couldn’t step in and stop this person from hurting my mum. I went to school that day and someone said something to my sister, Krystie, and I lost it. I got into a big fight on the side of the road. Thankfully, someone in a car pulled over and stopped me. I had bottled up so much stuff about what was happening at home and I guess that was how it came out.

This person hit Mum right in front of me. He pulled her around the loungeroom by her hair, threw her into a room and slammed the door shut. I can still remember her screams.

The principal of Doonside Public School was amazing. He took me aside and talked to me. I pretty much broke down in his office and opened up to him about what was happening at home. He didn’t suspend me. Instead, he let me work out of his office for a couple of days so I could get through with my studies. He regularly checked in on me after that to ask me how I was going.

He was the first person I had spoken to about it to that point. I never told my aunts or my uncles what was going on. I didn’t know what to do or say. I knew it wasn’t normal, but at the same time … it had become quite normal at our house. It’s a difficult thing to comprehend when you’re only a little bloke.

I found it difficult to leave the house at night for many years. I was scared for my mum and my sister. My mates would say, ‘Come over for a sleepover,’ but I would get this feeling of homesickness and worry after a few hours. I’d call Mum and ask her to pick me up.

I felt like a bit of a cat, to be honest. I would think to myself, ‘Mate, you can’t even sleep the night at a friend’s house, what’s wrong with you?’ And all the while I’d be thinking about Mum and the things I’d seen done to her. You can’t unsee those things.

This went on for quite a few years. Mum had convinced herself that leaving him would be worse for the family than staying. Apparently, that’s quite a common thing among victims of domestic assault. Finding the courage to leave can be difficult. 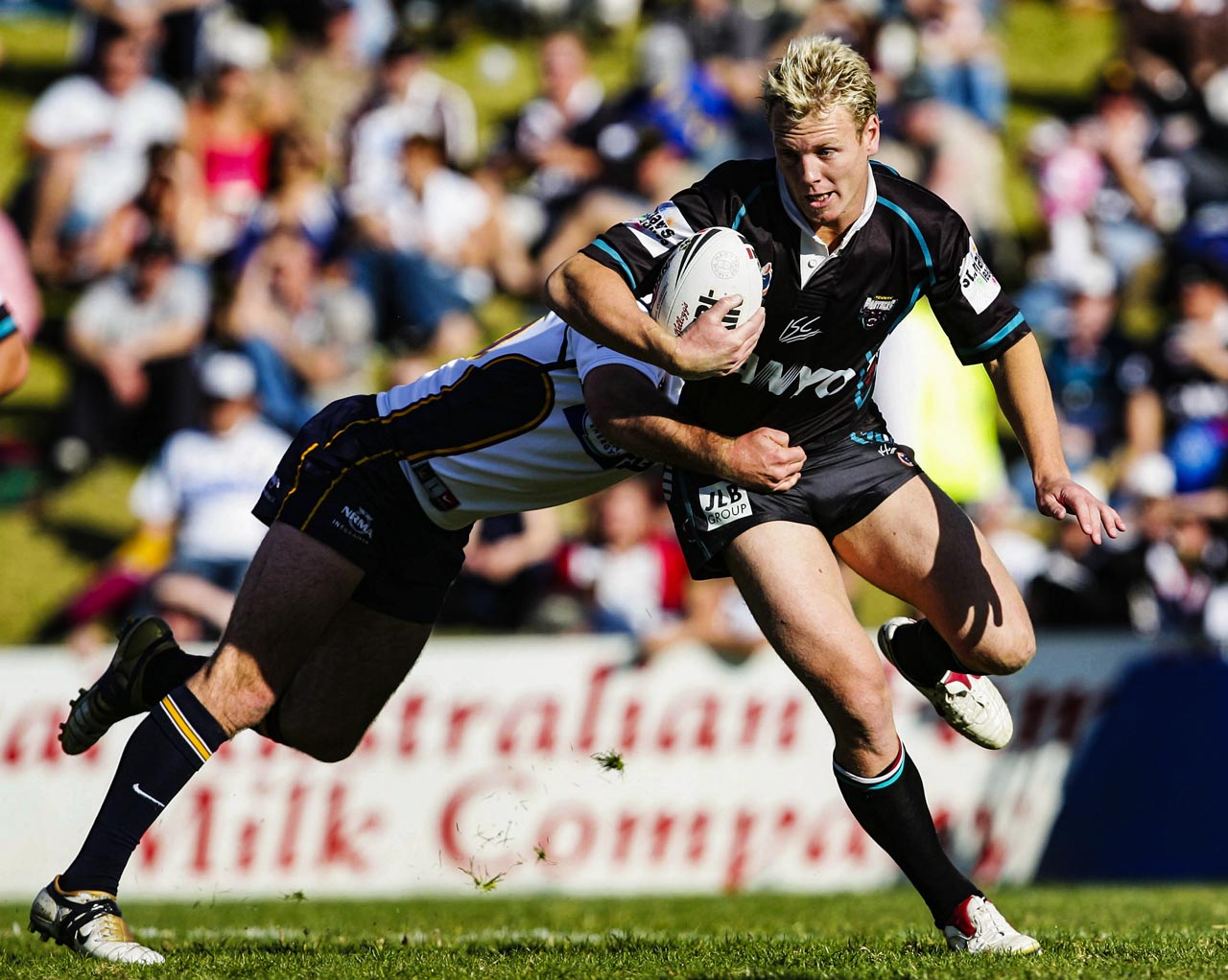 And then, just like that, it was over. I remember one day coming home from school and he wasn’t there. I thought, ‘How good’s this?’ but I was still convinced he’d be back by then end of the week. But he didn’t come back that week, or the next week, or the week after that. I never asked Mum how or why it ended. I was just glad it did.

In my darker moments, I think about what would happen if I saw him today. Would I be able to control my emotions? I was only a young kid when he was hurting Mum and there wasn’t much I could do. Now, being an adult, how would I respond if he was standing in front of me again?

I was supposed to do some ambassadorial work with the NRL a while ago, and I found it was bringing back a lot of memories. That was quite scary. No matter what this person did to my family, I don’t want to be the guy who strikes back with violence.

I’ve tried hard to get myself out of that headspace and not think about it too much.

One door closed and another one opened.