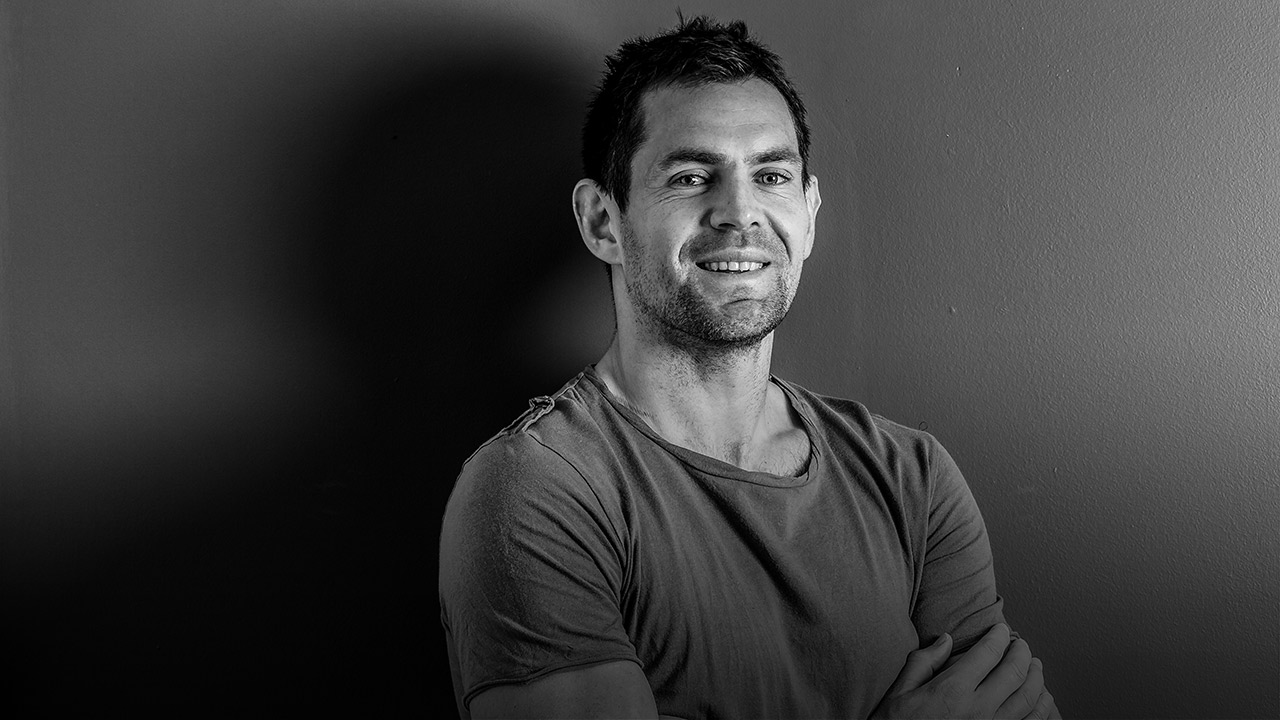 The best Grand Final tip ever

The best Grand Final tip ever

The best advice I’ve heard in Grand Final week came from my only teammate who’d played in one when we were about to take on Geelong in 2008.

Stuart Dew had won a premiership with Port Adelaide four years earlier. His take on the idea of trying to keep things ‘normal’ in the most abnormal week a footballer can experience was really helpful.

Stuey said that if you normally talked to a particular friend or family member the day before or morning of the game, then go ahead and give them a call. But if you don’t usually talk to your cousin or an old mate and they call you, you don’t have to answer it.

That sounds a bit rude, but in Grand Final week you can get hundreds of text messages for anything from looking for tickets to simply wishing you good luck.

If they’re friends or family they’ll understand you’ve got something pretty important to focus on, and it’s not rude to do just that and get back to them the following week.

There’s a simple reason behind that: every time you reply to someone’s text you’re thinking about the game when you might not have been. Every time you open your phone and there’s a good luck message, your mind goes straight to grand final day.

That’s how you can end up playing the game in your head before you get there. Put your phone on silent, put it away, watch a movie, do something to occupy your mind.

Mindset is a huge thing going to the Grand Final – I don’t mean attitude, but what you picture in your head when you think about the game. If you’re going into a grand final thinking you’re going to have 30 touches and kick five goals, that’s never going to happen.

The biggest thing that helped me going into the biggest games was imagining a tough, physical game of football where in your mind you see yourself picking up the ball and you’re right under the pump, you’ve got blokes tackling you straight away who you’ve got to fend off, you’ve got a split second to make a decision to handball or kick.

Picture that stuff, because more often than not when you get the ball in a Grand Final it’s nothing like that – you’ve got more time than you’d thought, there’s only one person coming to tackle you, your teammates are free and providing options.

Imagine it being hard, not easy, and you’ll be better prepared.

That’s how you can end up playing the game in your head before you get there. Put your phone on silent, put it away, watch a movie, do something to occupy your mind.

Because it is such a unique week there are things you can’t control, but you can’t let those things get to you. Stuey Dew also said to us before the Grand Final parade, ‘Have fun, smile, wave to people, relax, pose for photos, embrace the occasion.’

His message was that if you sit there looking like you’d rather be anywhere else, nervous energy will build up inside you. And if that happens on the day before the game, it’s only going to be worse when you wake up on Saturday.

CHANGE A NAPPY, WATCH THE WIGGLES

The same goes for the Brownlow Medal count if you happen to be invited. It gets to the people who let it get to them. If you’re sitting there the whole night thinking, ‘Why are we here? We’ve got the biggest game of our lives on Saturday, I want to go home,’ that’s the wrong attitude.

Go there and try and enjoy it. You’re obviously drinking water, you can have a laugh at the tables that are getting rowdy. Embrace it. Anything that comes at you during the week, embrace it.

Look at the positive side, rather than letting it wind you up and get to you.

There’s going to be more people at training – Richmond this week will be absolutely hectic – but the same applies. Sign some autographs, pose for photos with the kids, smile and soak it all in.

Stuey Dew also said to us before the Grand Final parade, ‘Have fun, smile, wave to people, relax, pose for photos, embrace the occasion.’

Get what you need to out of training. Some blokes like to have a bit of a crack a couple of days before the game, lay some tackles and do physical things to feel like they’re ready.

For older blokes (like me the last few years), by this stage of the year you’ve played 20-odd games plus pre-season, and some guys are just getting to the line. If you only need some light skills for a bit of touch, that’s fine.

Once you leave the footy club you’ve got to mellow out, try not to think about footy. Go and do the things you normally do – if you usually have lunch or a coffee with a mate, go and do that.

Our first son, Cooper, was eight-weeks-old when we won it in 2008, and in 2012 Lauren sat in the stands 39-weeks pregnant with Chase, who was born the following Wednesday.

My distraction for Grand Final week was my kids – you’ve been at the club and the build-up is starting to bubble, there’s a media session or something that’s taking your mind to the Grand Final, so after that I’d get to go home and play with the kids.

Changing a nappy and watching The Wiggles takes your mind off football pretty quick, even in Grand Final week.

Everyone is different – some blokes play better when they’re on edge, some need to calm down. Come Grand Final day, everyone’s like a kid playing his first game.

Make the most of the warm-up – make sure you look at the crowd, soak it in, blow the nerves out. If you’re nervous at the end of the warm-up you’ll still be nervous when you get out there for real.

Realise what’s in front of you – the crowd, the colour, the noise – so when you break through the banner you’re not overwhelmed by what you see and hear.

Because for every Richmond and Adelaide player on Saturday, it’ll be like nothing they’ve experienced before.