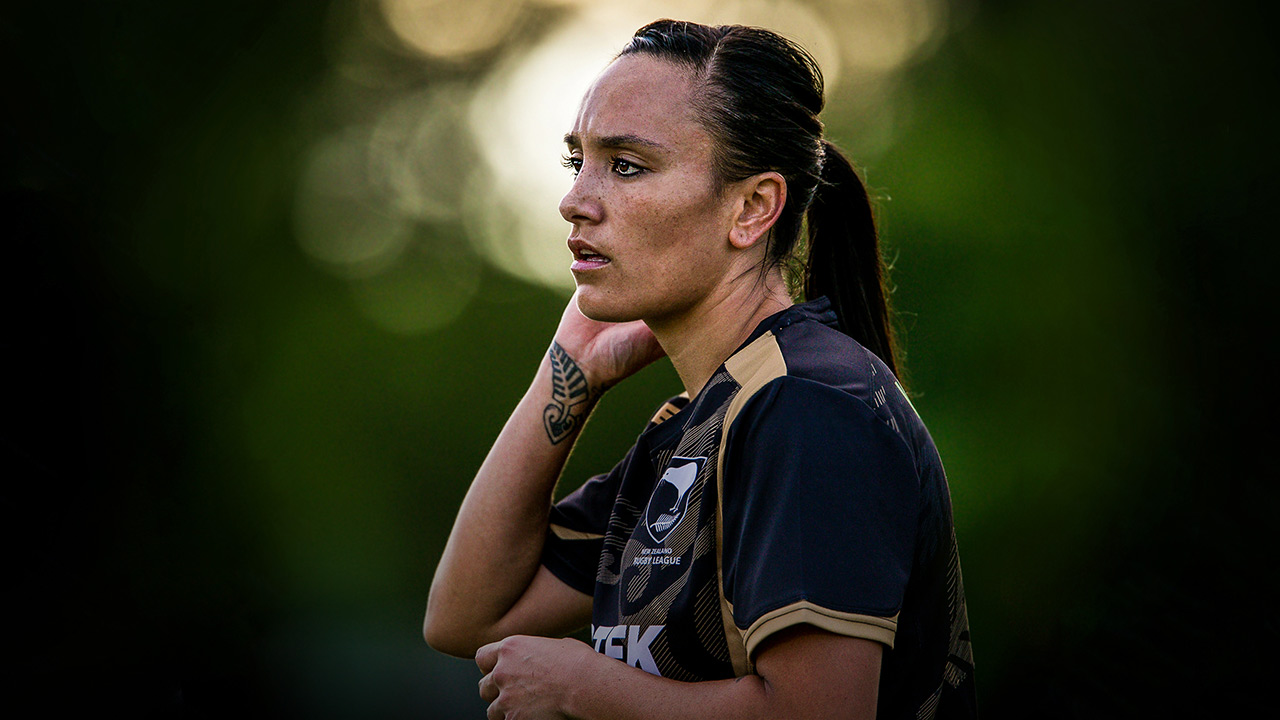 The fight for my little girl

The fight for my little girl

My little girl, Nikayla, was five weeks old when she started having seizures.

She would tense up and cry. At first, I thought it was wind but it just got worse and worse. I was really concerned.

I took her to the doctor. She was rushed off to Middlemore Hospital in Auckland. I couldn’t understand what was happening, when she was ripped out of my arms and the medical staff started sticking needles into her.

When I saw the way that the doctors were acting, the first thing that came into my mind was whether or not Nikayla was going to survive.

I was hysterical, crying. It was scary. There are no words to describe that feeling.

I didn’t know what to do or what would happen next. Initially, they thought she had meningitis but they came to learn that it was an issue with her kidneys.

Tests showed that it was congenital nephrotic syndrome – the same condition Jonah Lomu had.

That basically meant her kidneys were leaking. She was losing all the good proteins, causing imbalances in her system. She was put on dialysis before surgeons were able to take out her kidneys one-by-one.

Nikayla’s Dad gave his kidney for the transplant. That was special and it stabilised her condition for a while.

But, three years on, things aren’t going as well as we had hoped.

Doctors have found Nikayla has reflux, which has caused damage to her new kidney. It’s only functioning at about 57 per cent now.

Getting that news was heartbreaking, especially after finding out that the issue was caused by something that should have been sorted with her initial transplant – an error by the surgeons.

We’re in limbo at the moment, waiting to see what plan the surgeons come up with. We’re hoping she won’t need another kidney transplant. Finding a kidney that is compatible will not be easy.

But these things happen and we just have to stay strong. Nikayla has always got a smile on her face, so as hard as it is, I need to stay positive.

A lot of people ask me how I have been able to juggle being a mother of two, care for Nikayla and train for the rugby league World Cup. To be honest, I don’t sleep much.

I stay up late to give Nikayla her medications when they are due, I’m up in the middle of the night to fix her water machine, then I’m awake early in the morning as well.

My body is used to it now.

Withdrawing from the New Zealand squad was something I considered in the lead-up to the World Cup.

We got some sad news recently. My Stepmum had to fly over to England to look after her sister, who has been sick. That was about a month ago and I wasn’t sure if she would be able to come back and help out with Nikayla while the tournament is on.

My Stepmum is the one that I rely on most. She can do all of Nikayla’s medication and operate all the machinery without me having to worry about it. I’m not confident leaving Nikayla with anyone else for long periods of time.

It was just a couple of weeks before the tournament started that she called me up to say she would come back and mind Nikayla. I’m so grateful for that. She has been my backbone ever since that first day, when Nikayla was diagnosed.

When the World Cup is over, she’ll return to England to look after her sister.

I’ll be forever grateful for everything that my Dad and Stepmum have done for me. Nikayla’s Dad has been very helpful, too.

Without the support of my family and close friends, this wouldn’t have been possible.

There have been times where I’ve had training five nights a week. My friends have stepped in and helped out a lot. My flat-mate, Christel, and best mate, Toni, have been incredible.

It has meant I haven’t had to take Nikayla out at night in the cold and risk her getting sick.

A LITTLE GIRL, AN ADULT KIDNEY

She always wants to help me make breakfast, she always brushes her own teeth and she won’t let me tie her shoelaces until she has tried first.

She’s very shy around people, which is understandable. She’s been through a lot.

It’s usually just her and me around the house or going to appointments at the hospital. When it’s just us, she is such a different kid. She’s so out there.

It’s been amazing to see her grow from this sick little baby in hospital, full of tubes, into the amazing little character that she is today.

She was rushed off to Middlemore Hospital in Auckland. I couldn’t understand what was happening, when she was ripped out of my arms and the medical staff started sticking needles into her.

Just before I flew over here for the World Cup, we had an appointment at the hospital. The doctor gave us the all-clear for Nikayla to start going to daycare.

We’ll start off slow and see how it goes but that will be a big step for us. It will be really nice to give her a sense of normality.

Nikayla’s treatment has been really tough.

Along with her medications, she needs blood transfusions because she gets quite anaemic. They are pretty much like iron top-ups. Thankfully, we don’t have to give them to her as often as we used to.

Because she has an adult kidney, she’s not able to drink enough fluid to stay hydrated. That’s why we have to lug a water pump around with us everywhere we go.

It connects to a tube in her stomach. She needs about 1.7 litres of water a day. We have to work out how much she can tolerate in a session and use the machine at certain times. It needs to be carefully managed.

I used to work for Blue Bird foods, who have been really supportive. They extended my maternity leave for a year and we were hoping that once she had the transplant, things would subside and I’d be able to return to work.

Things didn’t go to plan. Nikayla needed a level of care that required my full attention.

I’d been at the company for 11 years, so it was pretty much home to me. Having to resign was a big setback for me financially and for the stability of my family.

I had to become a full-time Mum but I wouldn’t change that for anything. I love spending time with my daughter and my son, La-Ricco, who is 10.

I don’t usually talk to my kids when I’m on tour with the Kiwi Ferns because it’s really upsetting.

This time, I’m away for three weeks so I can’t do that.

The first time I spoke to Nikayla she was really upset, which made me cry. It’s really hard to go from being with someone 24/7 to not seeing them for such a long period of time.

It’s been amazing to see her grow from this sick little baby in hospital, full of tubes, into the amazing little character that she is today.

My Dad did me a favour and brought them both over to Australia after the Papua New Guinea game. I’ve been able to spend some time with them, which has eased the heartache.

They’re already booked in to go to Brisbane, regardless of whether or not we make the Final. My Dad is going to take them up there for a holiday.

I know we’ve got to make it first, but after everything we’ve been through, the chance to play in a World Cup final in front of my kids, is something I never thought I would have the chance to experience.

Being able to run out onto the field at Suncorp Stadium would be one of the most special feelings I could ever hope to experience in my life.

If I could look up into the stands and see them there, it would give me so much motivation. I want them to be proud of their Mum.

The women in my Dad’s family always used to be against me playing rugby league because they thought it was a man’s game. They didn’t want me to be a part of it.

My Mum was all for it and my Dad gave me the go ahead as well. Without their support, I would never have pursued my dream of playing for the Kiwis.

Mum was my biggest supporter before she passed away in 2012.

It started with lung cancer and then spread throughout her body. She ended up with a brain tumour as well. Nursing my mother through her illness was one of the toughest struggles of my life.

They gave Mum three months to live but she ended up sticking around for 18 months. We were really lucky to have that time with her.

I know she would be so proud of me now.

When I first started back playing league after Mum passed, I had been away from the game for more than two years.

The passion was still there but I never thought I would play for the Kiwis again. It was just something to do to keep me healthy and my mind busy.

To be here today, competing at the World Cup, means a lot.