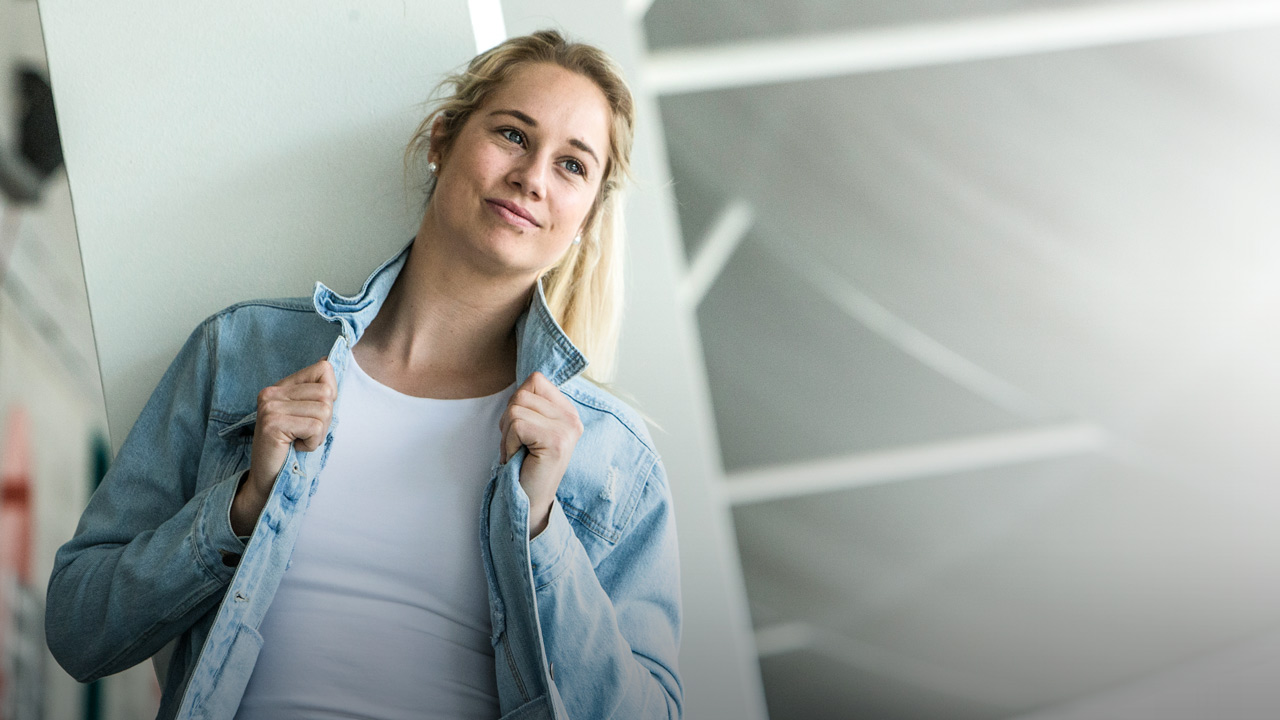 It’s not just a farm

It’s not just a farm

In some paddocks, the Bega Valley dairy farm that has been in my family for three generations is as beautiful as it ever was.

The other paddocks, those that aren’t being watered, are so dry. The earth is hard. Cracked. Grey. Dead. It almost looks like those paddocks have been sprayed out, to get rid of the grass that feeds the cows that make our milk.

The longer the drought goes, the tighter the water restrictions on the Brogo and Bega rivers will get. There will be less irrigated paddocks. The scorched ground will spread.

The whole farm is usually green. The ground looks soft. The dirt is dark brown. You can see the moisture in the soil, the richness.

The cows have different laneways where they walk. In regular rain, the manure stays wet. The laneways remain damp from their wee and the weather.

In drought, that ground is too parched to absorb anything. Water (or wee) dribbles over the dusty surface and evaporates. The dams on Bega Valley farms are sitting at a minimum, if they’re not dried up entirely.

We need rain. Everyone down in Bega is praying for rain. With no rain, bad things will happen.

Our farm isn’t doing it as tough as many others. We still have silage for our cows that we have cut and stored from last year.

For beef and sheep farmers, it’s hard to keep feeding the stock. They have to think about selling their animals – and prices are low at the moment, because who can buy them? Who can feed them?

In an area like the Bega Valley, transport costs are the killer when it comes to feed. We can only get hay and grain from South Australia or Western Australia at the moment, because things are so bad in Western NSW. The costs of bringing feed from interstate are ridiculous. And everyone needs that feed. Rather than producing it, Western NSW is also buying it.

It’s scary to think where things will go next year. Little has been grown this year, yet a lot of existing supplies have been used up. Next year, there will be nothing.

Residents on the fringes of Bega, who rely on rainwater tanks, have been struggling too. They’ve had to put little tanks on the back of their utes and bring them in to Bega to fill up with town water. I had to ring and check if our tenants had any water the other day, on a property my partner, Craig, and I have out near Candelo.

Bega Valley has not had decent rain since late last year. Really significant rain hasn’t been seen for nearly a decade … when the last drought was broken.

So very lucky? wouldn’t be where I am without these two #grateful #proudparents #thatsmebeingasook

Bega has never seen a year like 2009; with just 347mm of rain, it was the driest on record, capping a decade of drought.

I remember seeing how stressed my dad, Jeff, was. My mum, Dawn, too. I remember dad saying how ridiculous the cost of feeding the cows was – and that was when we could get feed from Western NSW.

Our livelihood was at stake. It was tough on the family.

We really didn’t know how bad it was back then. We were too young and oblivious to it all. Dad protected us from it.

Even before the drought, any time it rained, dad always used to say to us, ‘If it rains an inch, then you can have two litres of ice cream each’. We were like, ‘C’mon rain – we need to get our ice cream!’

The rain came through for us a few times. Dad was true to his word and he would drive all of us – my brothers, Deon and Ryan, and me – in to town to purchase our prize.

Eventually, the drought broke. Dad and mum were both outside dancing in the rain, they were so happy and relieved.

February 2010 brought flooding to parts of the Bega Valley; the year delivered 1020mm of rain. Green returned to the paddocks.

Even with tough times like that, I was very lucky to grow up on a farm. My backyard was 1000 acres.

We were never home. We were always out and about, exploring the farm. Making cubby houses. Riding motorbikes. Driving the paddock-basher car, an old Datsun. I learnt to drive at a very early age – my brothers taught me. We got up to lots and lots of mischief.

My grandparents lived on the farm as well, so I would go over and spend time with them. Granddad would give us money and we’d jump on motorbikes, or all pack on to a four-wheeler, and drive to the local heritage centre to buy ice creams.

It was walking distance into town, so we’d walk the back roads – or drive sometimes! We’d leave the car near the cheese factory and walk the rest of the way into Bega.

I ran freely in the paddocks. No shoes. My feet used to be so strong! I don’t think they’re ever as strong as they are when you’re a kid. I can’t go without shoes now – I tried last time I went home and my feet got sore.

Eventually, the drought broke. Dad and mum were both outside dancing in the rain, they were so happy and relieved.

As a kid, I even went barefoot when I was helping dad with the milking, pushing the cows in from the yards to the rotary dairy.

Every cow is different. They’ve got their own different personality. Some used to come up to me wanting a head scratch, so you’d give them one and they wouldn’t leave – you’d have to push them away. Some cows were eager to eat the grain and always came in first. Some would hang back and come in last.

When I was young, we upgraded to a big 50-cow rotary. The cows walk in, milking cups are attached to their udders and the machine turns in a circle as the cows are milked. One of my jobs used to be to take the cups off. We have a machine for that now.

At times, I hated the milking work – mostly in winter. Getting up at 3am to work in the Bega Valley is freezing cold. Summer, it was too hot! I couldn’t win. But the good always outweighed the bad on the dairy farm.

When dad had calves, he used to bring them home to us to look after. Ryan used to always call his Barbie or Ken. We’d rear them until they were big enough to go back to the dairy and feed independently with the others. Years later, dad would sell them and we’d get some money. You’d kind of forget, so it was a nice surprise!

MORE THAN A FARM

True story: Ryan is on a Bega Cheese label.

Years and years ago, Bega Cheese wanted to redo all their packaging, using local farmers. Ryan is on the Bega ‘So Light’ packaging. We had a TV ad as well, with my granddad, Ron, as the main man, plus Ryan, my dad and my uncles, Kev, Rod and Chris.

Three generations of the family. The ad was shot at our dairy farm, which is one of the biggest contributors to the Bega Cheese factory.

Granddad bought our dairy farm in the 1950s and is still working on it at the age of 84. The farm will be handed down the generations of our family.

The farm has grown since we first arrived; we have purchased two adjacent farms.

We have ‘Yarranung’, the main farm that granddad first bought and the one that I grew up on with my family. Ryan now lives in a farm house there. This beautiful farm is divided by the Brogo River.

The second farm we bought for more land as we got bigger; more cows meant we needed more feed. My uncle Kev lives in a farm house there with his sons, Will and Jason. My other cousin, Michael, lives down the road from Kev in another farm house.

The third farm we bought, ‘Corridgeree’, is where my uncle Chris works with his son, Luke, and daughter, Ebony, plus another worker. My parents are living in a homestead on Corridgeree.

It’s all family on our farm. It is very special.

Farming is not just a job. It’s not just a livelihood. It is a way of life for generations of families. A heritage. A tradition. A birth right.

Our dairy farm is all we’ve known. There are many farms just the same.

Can you imagine how hard it would be to give up something so ingrained in your family’s identity, something passed down to you from your father, and from his father before him?

It is very sad to think that good farming people are put to that decision by drought.

*YOU CAN DONATE TO RURAL AID HERE, TO HELP DROUGHT-STRICKEN FARMERS.