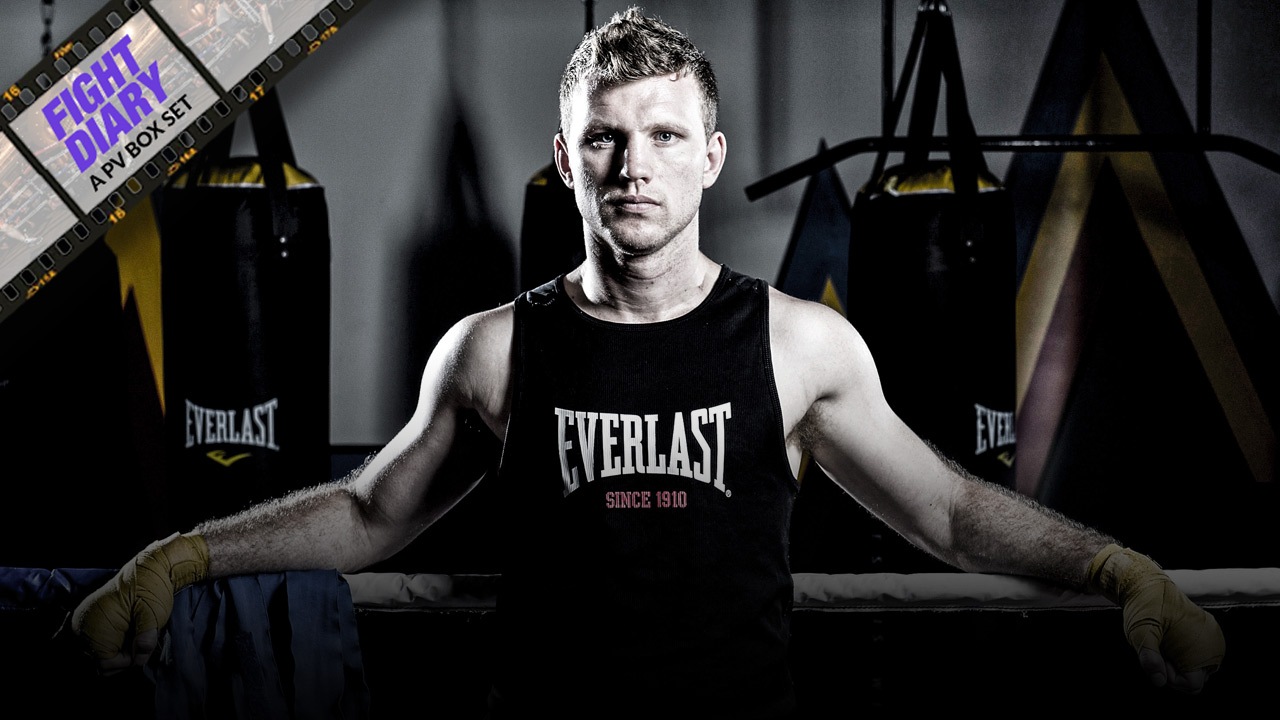 Inside my world title fight camp

Inside my world title fight camp

The Fight Diary, A PV Box Set is a special collaboration between Jeff Horn and AthletesVoice.

From the announcement of the Terence Crawford fight, to the months of punishing training, to his final camp in Las Vegas, Jeff takes viewers inside his inner sanctum to reveal what a world title preparation is really like.

Episode 1: Contract dramas and written off by the boxing world.

In the first episode, Jeff reveals why this is exactly where he wants to be entering the Crawford fight.

Episode 2: ‘It’s going to hurt when one of us gets punched.’

As the big title fight gets closer, Jeff is forced to adjust to the gloves Crawford has chosen – which have hardly any padding.

Jeff Horn v Terence Crawford Pay Per View will be broadcast on Foxtel Channel 507. To order the Pay Per View go to www.mainevent.com.au

Episode 3: ‘Fights don’t bring a tear to my eye but she definitely did.’

Balancing a family and training is only making Jeff stronger ahead of his big fight against Crawford.

In the penultimate episode, Jeff takes you inside his torturous training regime, including sparring sessions with the last person to beat Crawford.

In the final episode, Jeff takes us inside his Las Vegas training camp and stares down Crawford for the first time.