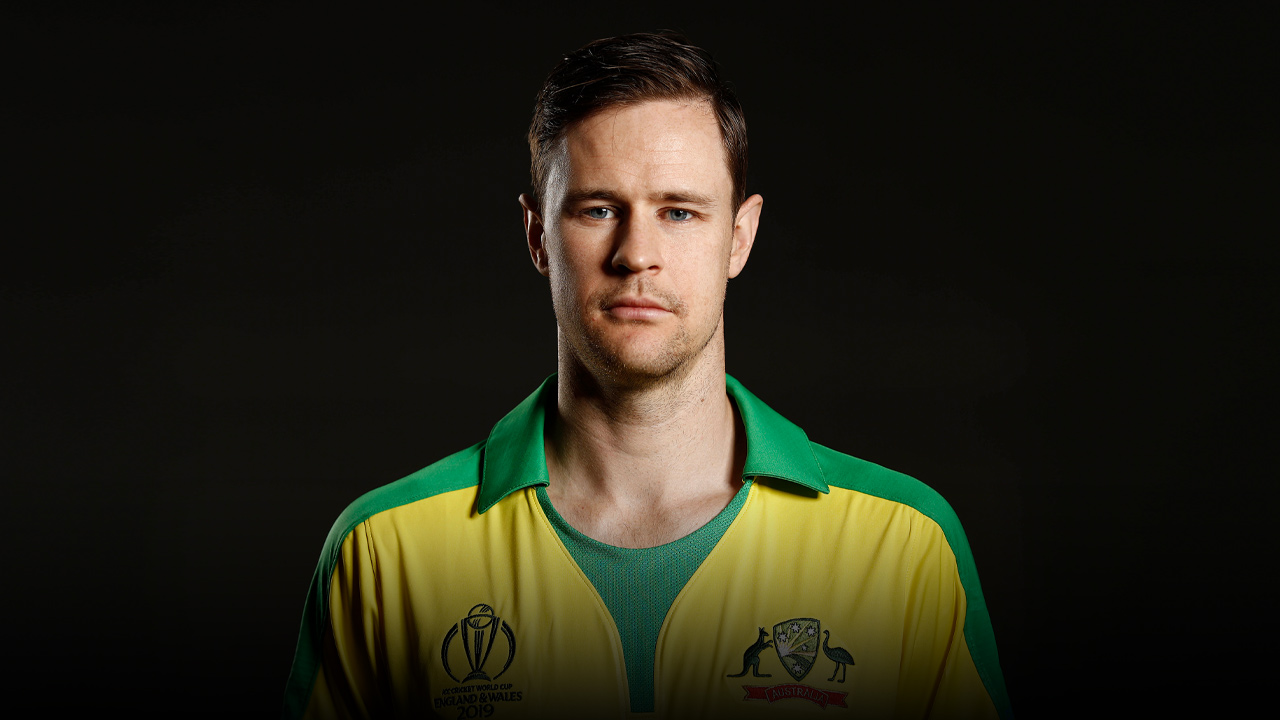 Whether a full-blown stress fracture causing intense pain or the constant need for management, Australian bowler Jason Behrendorff has suffered back issues for five years. Behrendorff opened up to emageogroup.com about his struggles and why he’s opted for spinal surgery.

After the World Cup I only had maybe two weeks or so off and then started bowling again, knowing the kind of summer and international opportunities that were coming up.

Everything was going quite nicely and then I got a phone call from my manager saying I had an opportunity to go and play some T20s for Sussex in the Vitality Blast in the UK. I thought: ‘How good is this? This is a great opportunity. I’ve been playing a lot of cricket and I feel good’. I jumped on a plane within about 48 hours.

I was there and ready to play and then, a couple of overs into the first game, out of nowhere I felt unexpected soreness in my lower back. I spoke to the physios and got some treatment over the next day or so.

I wasn’t right for the next game and then went on to Cardiff and was still quite sore but thought maybe I should push through it, a decision I have often had to make over the years. I played that game with it still not being quite right.

I got back to Hove and was getting ready for the next game and I was really sore off about two or three steps, so I pulled the pin. It was at a point where I wasn’t really able to bowl so, disappointingly, I ended up coming home early and getting it checked out.

It had started to knit back together

I was trying to bowl through a stress fracture that’s actively trying to heal, which is quite painful. We tried a few things when I got back. We tried some rest, tried a cortisone injection to settle the joints down around there, tried everything that we could and initially after a bit of rest it was okay.

Everything was feeling really good, I was able to move quite well in the field. Then I went to bowl in the nets and it wasn’t right. Off about half a run, I was quite sore. Then I pushed it back to my full run to give it a proper crack. I bowled about an over or two.

Chatting to D’Arcy (Short) and Flip (Josh Philippe) after the session, they said: ‘Are you OK? It doesn’t feel like it’s coming out with the same pace or intensity’. It was a hard session. I felt like I was bowling backwards at times and couldn’t do what I needed to do.

We gave it another few days to try and recover a little. I tried to bowl again and this time I probably only got off a three-quarter run. I knew it wasn’t right, so that’s when we started investigating other options to figure out how can we fix this.

I’ve been dealing with the same problem with my L4 vertebrae to varying degrees since about 2014. Whether it’s been a full-blown stress fracture that I have a lot of pain with and can’t bowl, or the constant management and pain I’ve played with on a regular basis.

Some days you wake up feeling okay. Then other days you wake up and it’s actually a struggle to get out of bed. It’s a really tough thing to deal with. It involves just about everything that you need to do in life.

I played through when my back was really sore in the Big Bash in 2015-16. Apart from the team and the medical staff, no one really knew what I was dealing with and how sore I was.

That was quite tough for me to put on a bit of a mask at times to tell everyone I was fine, when I was really struggling. I wasn’t able to train, I wasn’t able to do really anything else apart from trying to play the games. Looking back at it now, that was no way to play, no way to live really.

I was given the last-round game off to try and get a bit better and I remember we flew to Melbourne for the semi-final against the Stars and I had a light bowl in the nets, just to try and see how it was feeling.

That first ball I bowled in the nets, it was literally like someone stabbed me in the back and I just remember thinking: ‘This is going to be the longest four overs I’m ever going to have to bowl in my life’.

That was a really tough season and really tough game. Not just the physical toll, but the mental toll – trying to deal with it all but also trying to keep it under wraps.

I feel like all the cases who have had it done before me have come back and played their respective level of cricket that they were at as well, if not better. They feel they were able to bowl and move with a lot less restriction than what they’d been putting up with.

I actually said to my wife Juvelle: ‘After such a big decision to go and have surgery, is it weird that I’m so okay with it?’.

She said: ‘Yeah, because it’s something that you have considered as a potential option for a while now, it’s not a new idea and it’s time to try a different path’.

We’ve done everything that we can naturally to give me the best chance of playing. We’ve taken the rehab time off and my back has healed and that’s been good. We’ve made little action modifications. And then we ended up in the same spot again and that’s happened over and over.

Then we made a huge decision to reduce the formats, so I only play white-ball cricket. Again, that’s been really positive, it gave me 12 months, as opposed to six months, but unfortunately I’ve ended up in the same position again.

My understanding is that I’ll go in and it’s about an hour-and-a-half or a two-hour process under general anaesthetic. They’ll make a small incision in my spine where the L4 vertebrae are and they’ll also take a bone graft out of my hip.

They’ll put the bone graft out of my hip into the fracture in my back. They’ll put some screws either side of my spine and then they’ll wrap it with wire to really hold the structure solid. It’s as simple as that. It’s not super-invasive back surgery. From the research I’ve seen, they are using as minimal as possible but enough to make sure it is structurally sound.

The really positive thing is that the surgeon, Rowan Schouten, said my case is one that is very likely to have a good outcome from this surgery.

I’ll be in Christchurch for about 10 days – a day or two beforehand to meet with him and then roughly a week post-op before I’m allowed to fly. I’m not looking forward to flying home. The guys who have had it done have said it’s not much fun. But that’s just something we’ve got to do.

Juvelle is an amazing support. As soon as we were considering surgery, she said it doesn’t matter what she’s got on, she’ll be there. That’s really comforting and I’m really lucky to have such a great support network.

This extract was reproduced with permission. To read Jason’s entire column, click here.