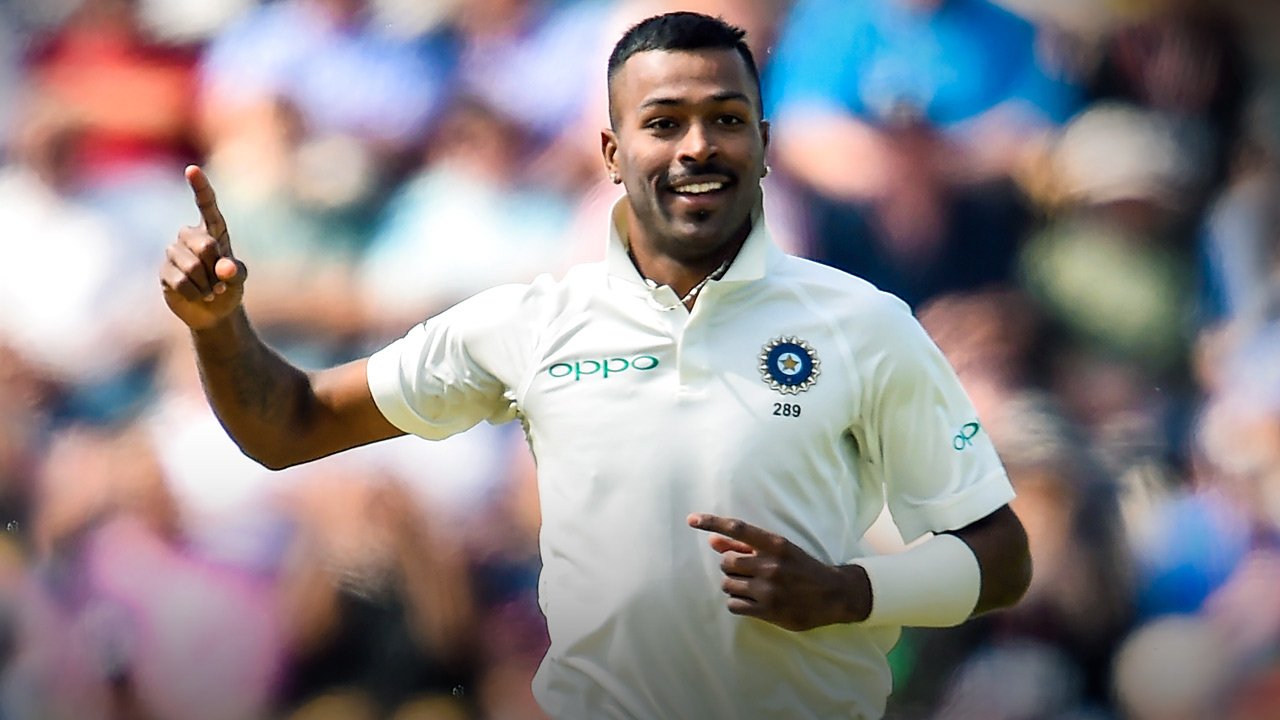 The family who never gave up

The family who never gave up

It wasn’t much more than three years ago that Krunal and I were getting calls from bank collectors in Baroda, knowing we didn’t have enough money to pay them. We were young, not earning much and our father was recovering from multiple heart attacks. It was tough.

If someone back then had said to me, ‘Hardik, by the end of 2018 you will have been playing for India and the Mumbai Indians for quite some time, you will have this much money, you will have been able to look after your parents and people will love you,’ I would’ve been like, ‘Are you mad? This can’t happen! Don’t pull my leg.’

And yet it has happened. Like I said, it’s a dream.

There are parts of my story I haven’t shared publicly before. It’s not about getting sympathy – Krunal and I never took that from anyone growing up – but rather an opportunity to show young people there is more than one path to achieving your goals. We are proof of that.

We were living in Surat at the time. Compared to other places in India, Surat is not known for its sporting culture. It is more about business there.

One day, the great Indian wicketkeeper Kiran More came to town. He watched Krunal play and saw something in him. He told my dad, ‘Why don’t you bring him to Baroda so he can play at my academy? There is not much chance to develop in Surat. But in Baroda, there is a future.’

Kiran was even prepared to change the rules for him. Krunal was six-and-a-half and, if I’m not mistaken, the youngest age to be accepted into the academy back then was something like 12 or 13. That’s quite an honour, when you think about it.

It was around this time we experienced a family tragedy. We lost someone close to us. It was very personal and it’s something that I have never mentioned publicly before.

It felt like something was drawing us to Baroda. Between Kiran’s visit and our family’s loss, our destiny no longer seemed to be in in Surat. We decided to move. It was meant to be.

Kiran said to my father one day, ‘Hardik is someone who makes people tired. If he is going to use all that energy, he may as well use it on cricket’.

That’s not to say it wasn’t difficult. My father, Himanshu, ran a car finance business and he had to leave that behind. We went from quite a comfortable life in Surat to living in a small, one-bedroom home between the four of us in Baroda.

My mother, Nalini, did everything she could to make it feel like home. And my father hung some monkey bars off the roof so we could climb and hang and do stupid things. I didn’t have any friends so it was the only thing to do.

Kiran’s academy was 20, maybe 25, kilometres from our home. My father had a basic motorbike and he would pick Krunal up and drop him off every day, four times up and back.

As for me, cricket was not a passion. I was five when we left Surat and I didn’t play the game there. It was not until more than a year after we arrived in Baroda that I took an interest in cricket. And even then it was not for an obvious reason.

Dream come BLUE!!! ? From building partnerships on a local ground in Baroda to standing together in the INDIA ?? kit at Old Trafford, this has been one hell of a journey. As kids, we dreamt about representing India and after going through many ups and downs together, today we are here… together. Honestly, I don’t know how to express this feeling but to have @krunalpandya_official on my side in the India camp makes me extremely emotional and proud. ???❤️

I was very mischievous as a child. I was not a very good student and I had lots of energy, always running here and there. I was getting into trouble at home, at school and with my neighbours. I was the same around Krunal. I would see him at training and annoy him.

Kiran saw this. He said to my father one day, ‘Hardik is someone who makes people tired. If he is going to use all that energy, he may as well use it on cricket. Tell him to come and practise tomorrow.’

That’s how my cricket journey started. By annoying Kiran More!