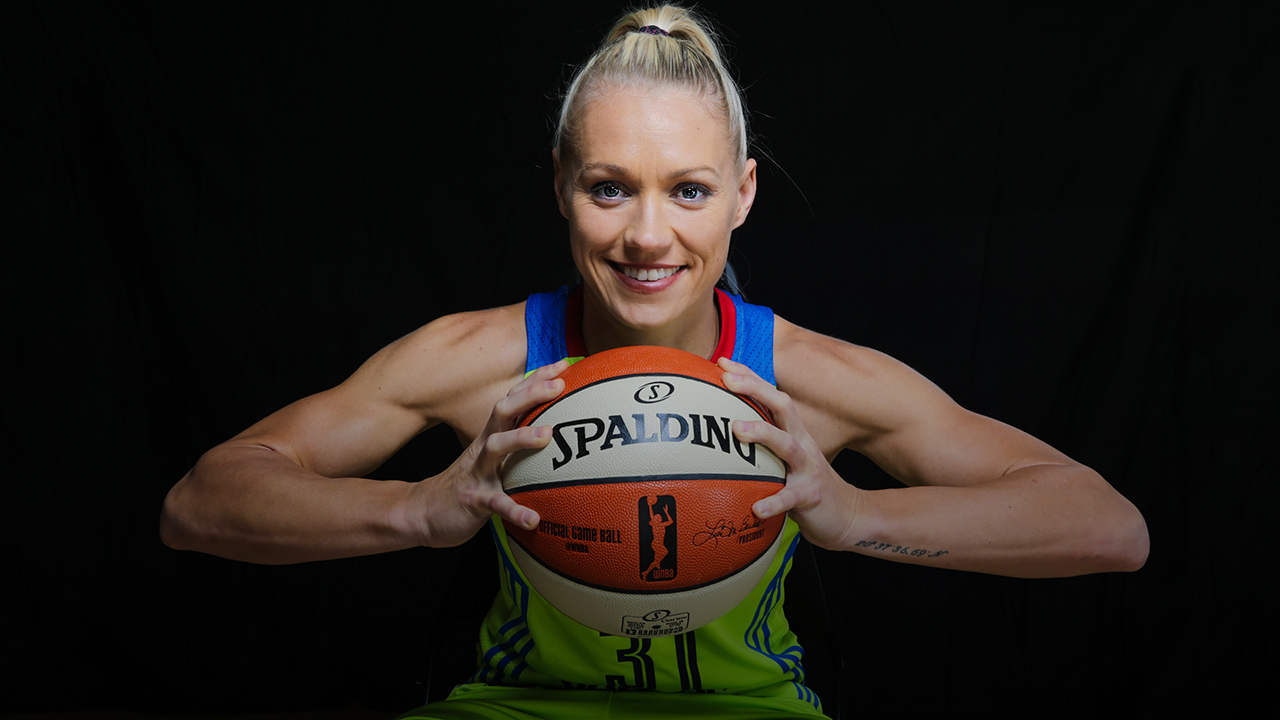 It’s time to draw the curtain

It’s time to draw the curtain

You know those stories where an athlete announces their retirement and rides off into the sunset, happy and content with how it all finished?

This isn’t one of them.

It’s time for me to close the door on my career as a basketball player. It has been the most incredible journey – but this wasn’t the ending I’d hoped for.

I had never really considered that the last game I’d play for Australia could be the one that hurt most.

It was at the Rio Olympics; the quarter-final against Serbia.

We were ranked No. 2 in the world and had high hopes ahead of the tournament. We were unbeaten in the group phase, but after an abysmal 26 turnovers, it all came to a painful end to the 14th ranked Serbians. It was the first time since 1992 the Opals hadn’t won a medal.

I can still hear the Serbian girls scream with excitement at the final siren. I remember the faces of my teammates. The silence and disbelief in the locker room. The tears and the sobs.

I was incredibly down after Rio. I felt ashamed, humiliated and even lost. I didn’t know if I had the energy or the passion to keep pushing myself through more camps, more tours, more time away from my family.

The feeling of regret was not how I imagined it ending. I don’t know if it will ever go away. I try not to focus on it, but unfortunately it will stay with me forever.

I can still hear the Serbian girls scream with excitement at the final siren. I remember the faces of my teammates. The silence and disbelief in the locker room. The tears and the sobs.

But thankfully, after one of the darker moments of my career, all the greatest things in my life started happening.

That November, my wife Tracy gave birth to our two beautiful children; our son Blake and our daughter Brooklyn.

And then soon after the AFLW started. It couldn’t have come at a better time. The combination of becoming a mum and then fulfilling my dream to play footy saved me in a way.

The regret I felt from Rio was also one of the biggest lessons I’ve learned and is a constant reminder that every time I step on the field, it could be my last.

So although I would have liked to have written a different ending, I also realise I’ve been very fortunate to have had a career like this and I will never take it for granted.

I played in two Olympics. I lived in the US and Europe. I travelled all over the world. Experiences that are so invaluable and that have helped shape who I am today.

I’ll still be around basketball. I’m an assistant coach to Fred Williams at the Dallas Wings. It’s my first fulltime-coaching gig. It’s massive and I’m really looking forward to it when the AFLW season is finished.

I had a conversation with Sandy Brondello just before the weekend.

I would’ve loved to try and figure out a way to juggle my AFLW commitments and to qualify for the Commonwealth Games team.

But that would’ve meant compromising training and missing a game for the Crows to tour with the Opals. Sandy reiterated the fact that I couldn’t be considered for selection if I wasn’t playing. I completely understand that and it was probably wishful thinking on my part that I’d somehow manage to make the squad.

Going to the Commonwealth Games would have been great. But if I’m honest with myself, it was probably a selfish motivation because I simply wanted to finish on a better note than the Olympics.

I also wanted desperately to play one last time in front of my family for the green and gold. My parents, Greg and Julie, sacrificed so much. The fees, the training runs, the game days with West Adelaide Bearcats; they were the ones who gave me the chance to be something more.

At the end of this journey, I guess it just wasn’t meant to be and sometimes we don’t get to decide how to write that final chapter. But I absolutely feel like I’ve given basketball everything and I know in my heart it’s time.