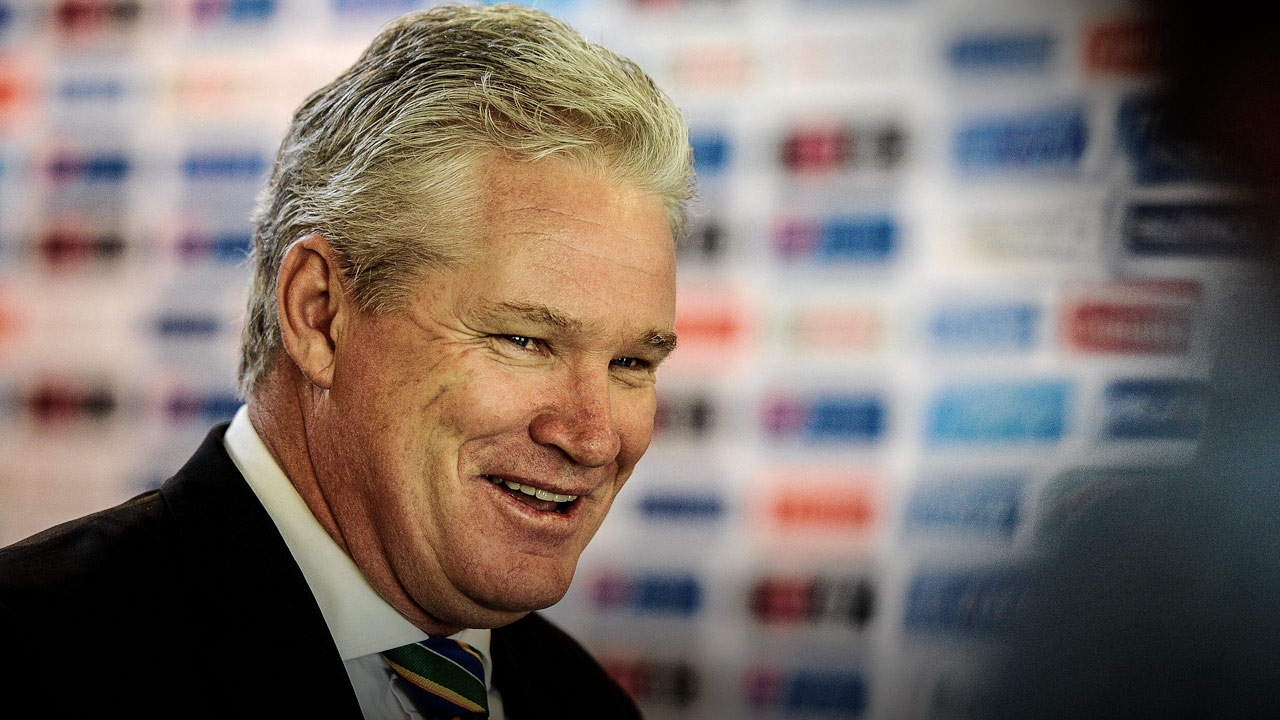 My brush with Islamic State

My brush with Islamic State

It was early afternoon, in a match between Boost Defenders and Mis Ainak Knights, when a massive thud of noise filled the air, overpowering everything else and grinding the game to a shuddering halt.

It wasn’t like thunder, more a tidal wave of sound. When it roared across the ground and hit the windows of our commentary box, I thought the end of the world had come.

The players all hit the deck. Who knows what was going through their minds? I jumped up out of my seat and considered which way to run. The fear was real, it was terrifying and the sudden sense that your life is in genuine danger is a feeling I will never forget.

We were in Kabul, the capital of Afghanistan. It was the sixth match of the SCL, which was established in 2013 by the Afghanistan Cricket Board in a fitting response to the rapid growth of Twenty20 cricket – and cricket overall – in that extraordinary country.

It’s hard to believe that only 20 or so years ago there was barely any interest in cricket in Afghanistan. It was soccer, soccer, soccer, and daylight second. Remarkably, after all that the people have been through since 2001, cricket has risen to become the country’s main sport. It’s become an escape from the chaos of everyday life and an emerging shop front for the nation on the world stage.

It turned out the blast that shook us from that escape was the horrid sound of a suicide bomber detonation about 70 metres from our comm box. The bomber had tried to get into the ground but was prevented by security at the gate where I’d been driven into the stadium earlier that day.

Three people were killed in the blast and several others injured. Had the bomber entered the ground, the tragedy would almost certainly have been multiplied many times over. The attack, it was soon reported, was carried out by Islamic State.

Coming that close to something you’ve only heard about on the news was an enlightening experience as much as it was frightening.

My response in the hours afterwards was to work out how I could get out of the country as quickly as possible and return to the tranquility of Melbourne. Several of the overseas players in the league fled. But I soon realised that leaving was not the answer.

Firstly, I’d always believed it hypocritical of cricketers to refuse to travel to Pakistan or Afghanistan because of the threat of terrorism but would happily go to London, which has also been affected by terrorism. Apart from that, from a cricketing point of view, these people were now our brothers and I felt we owed it to them to show our support.

I wanted to do my small part to show them that I admired their determination to embrace our game, in the face of all the threats and dangers, and recognise that they had found some of the enjoyment through cricket that we had always taken for granted.

I’ve spent quite a bit of time in Pakistan and Afghanistan, coaching at Islamabad United in Pakistan’s T20 competition, and commentating. I was caretaker coach for the Afghanistan national team for a couple of months last year and, despite the brief experience, gained a rare insight into the country, the people and what cricket means to them.

What I found was a population of immeasurable strength. There is no point trying to relate to what they’ve been through. It’s simply not possible.

When I hear sportspeople talk about their career or the match they just played in being like a war zone, I shake my head. There is no comparison. And once you meet people who have lived through what the Afghan people have experienced, you realise that equating sport to war is a massive insult.

The fear was real, it was terrifying and the sudden sense that your life is in genuine danger is a feeling I will never forget.

Cricket is pointing a ray of sunshine on Afghanistan and you can expect that ray to keep getting brighter. When the Big Bash League gets underway, there will be literally millions of Afghans willing on their golden duo, Rashid Khan and Mohammad Nabi, to do well.

Try to picture 30, 40, maybe 50 people crowded around a television in the towns and cities watching Rashid bowling his leggies for the Adelaide Strikers or Nabi doing his thing for the Melbourne Renegades. Nabi is revered in his home country as the experienced leader who helped bring the game out of the wilderness there.

Rashid is the young gun from Jalalabad who has risen to become the No.1 ranked T20 bowler in the world. Take that in: a 20-year-old from Afghanistan is the best Twenty20 bowler in world cricket. I think it’s an achievement that should be celebrated right across the game.

It’s not just in Twenty20 that they’ve developed so impressively. The national team will be at the 50-over World Cup in England next year after winning a qualifying tournament in Zimbabwe and recently played its first-ever Test match, against India.

It means the Afghanistan Cricket Board will receive $100 million over the next seven years, as they’re now a fully-fledged Test-playing nation. The possibilities are endless and I think it’s great.

As much as it will be terrific to watch Rashid and Nabi play in Australia again, it’s worth reflecting on the immense pressure they’ll be under. Well beyond the desire to do well personally and for their teams, they will shoulder the expectations of a hopeful nation.

They will be envoys, to some extent, willed on by the people of Afghanistan, who want to show the world that they are a nation of good people, a nation that has something to offer the world. In a cricket environment that’s had so many problems of late, there is no better story than this.