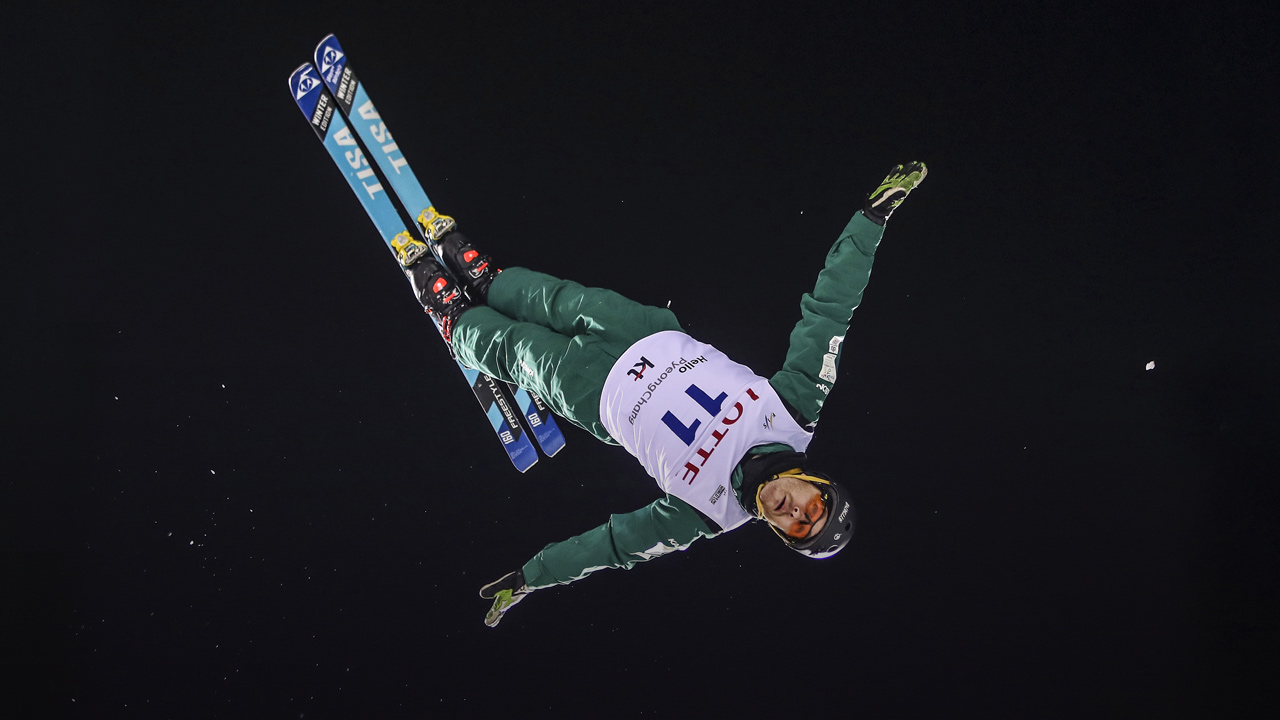 You can’t get this high on drugs

You can’t get this high on drugs

I practically missed my Olympic medal party. Family, athletes, coaches and media were all waiting for me to arrive.

But I was too busy peeing into a cup.

To guarantee my medal at Sochi, I just had to provide a urine sample. That wasn’t as easy as it sounds. It took me almost three hours because I was stupidly dehydrated, completely exhausted, mentally defeated and I wanted to be anywhere but in the drug testing area.

My competition had run for six hours, and I had spent 12 years training to be good enough for this day. I had an Olympic silver medal that I was extremely proud of because I’d earned it.

I’d put in the work, the hours, pushed through injuries, fought my fears and finally achieved what I’d sought for so long, and the whole world had tuned in.

Unlike normal jobs, I don’t get a pay cheque every week or month to continue doing my job as an athlete. And I don’t get recognition for the times I limp out of training and sit neck deep in ice-cold water to recover just enough to go out and do it again the next day.

I get recognised every four years. For one day. At my first Olympics in Vancouver, my 13th place wasn’t good enough to attract much recognition despite my performance being far beyond expectations.

The medal in Sochi was a summation of more than a decade of work.

I was beaten by an amazing performance by Anton Kushnir from Belarus that deserved to win. He had worked harder than me, he was more talented and earned a gold medal – no questions asked. I wasn’t even disappointed to lose to such an amazingly executed skill.

Because there were no cheats.

I’M GLAD THEY cracked down

Upon hearing about the recent banning of athletes, I wasn’t shocked. I’m glad that dramatic action was taken. If nothing had been done, the Olympics would look like a joke. It was a lose-lose situation and it’s really sad that it came to this.

I was unaware of any tampering during Sochi, it wasn’t on my watchlist. Our team was concentrating on ourselves and our performances, and it was sad to hear of such a deep corruption that really has tainted credibility in sport.

For all athletes, not just those involved.

The Aussie skeleton team lost government funding due to not performing to the standards required. The team that kept them from reaching their criteria were later found to be drug cheats and their results disqualified.

But it was too late for our team who did not receive their funding and had to pay their own way when they really should be getting more support. And it equates to tens of thousands of dollars in funding.

Unleashing the secret weapon before the main Event. Today the weather was perfect so I decided to go for it. It’s a career first, an Australian first, and the reason I returned to the sport. I’ll give myself the benefit of not being perfect straight away and I know I can make this a lot better! #quintuple #twist #triple #flip @ausolympicteam @fisfreestyle @owi_aus @vicinstsport @australian_institute_of_sport @gymaustralia @gregroetrampoline @insidegym

THE TRUTH ABOUT CHEATS

You will not hear any athlete say they’re okay competing against anything but a clean field of competitors.

Some people might not understand the amount of work that goes into performing at the pinnacle of sport and winning a medal. If they did, maybe they would realise why it is necessary to ensure that the real athletes aren’t compromised and their performances aren’t beaten down by cheaters.

You don’t accidentally get it right. You don’t luckily turn up to an Olympics. And you don’t get good just by waking up in the morning.

I get recognised every four years. For one day.

It’s unbelievably difficult, and sometimes I want to quit, and sometimes I hate it, and very often I wonder if my body will get up the next day and be able to move around properly. So at no point do I think it is fair that I should be denied a result by someone who has enhanced their performance in any way.

We get tested pretty regularly and, yeah, it’s annoying. But it’s not difficult. Just pee in a cup. That’s all it takes to ensure clean sport.

Individuals cheating is one thing, but organised cheating amongst a full team is just something I couldn’t imagine these days. We’ve come so far in understanding the dangers of drugs in sports and I like to feel safe knowing that there are sporting bodies managing these things, but apparently some can’t be trusted either.

And what made me anxious was, what if someone had tampered with my clean sample? I would have no way to defend a negative result like that, and with such organised manipulation of samples at the highest level, that really wasn’t a crazy thought process.

What often gets overlooked is how dangerous drugs are. The health and wellbeing of athletes is being put at risk. At no point should it be acceptable to put anyone’s lives at risk (which, of course, may seem contradictory given the nature of my sport and how even the warm-up jumps are potential hospital trips).

Many things are unfair already. Some teams have better funding. Some, like Australia, are fortunate enough to have physios travel around with us. But others have to push through the injuries.

Our sport doesn’t have an adequate training facility in Australia. That’s unfair, too, when every other country seems to have one. But that’s not cheating and it hasn’t stopped us from getting great results.

I want to inspire people who do not question my integrity or wonder if I put in the work. And that can only be achieved one way. True, real athletes.

Anyone who disagrees with that has probably never missed out on a job on account of someone providing fraudulent documents and statements, or missed out on having their hard work displayed and presented because another person plagiarised a masterpiece and claimed it as their own.

When everything is taken into consideration, no good people are ever excluded, but it comes down to us as individuals to be good people.

There are so many choices and whether you win or lose, taking the moral high ground will always be a victory.

I believe now that everyone is more aware of what’s happened and how it happened, and there will be and has been a tightening of security over this.

I find it hard to imagine there will be anything of this magnitude ever again, and with all athletes under the magnifying glass even more so now, I can only hope this will be a very clean and honest Olympics.