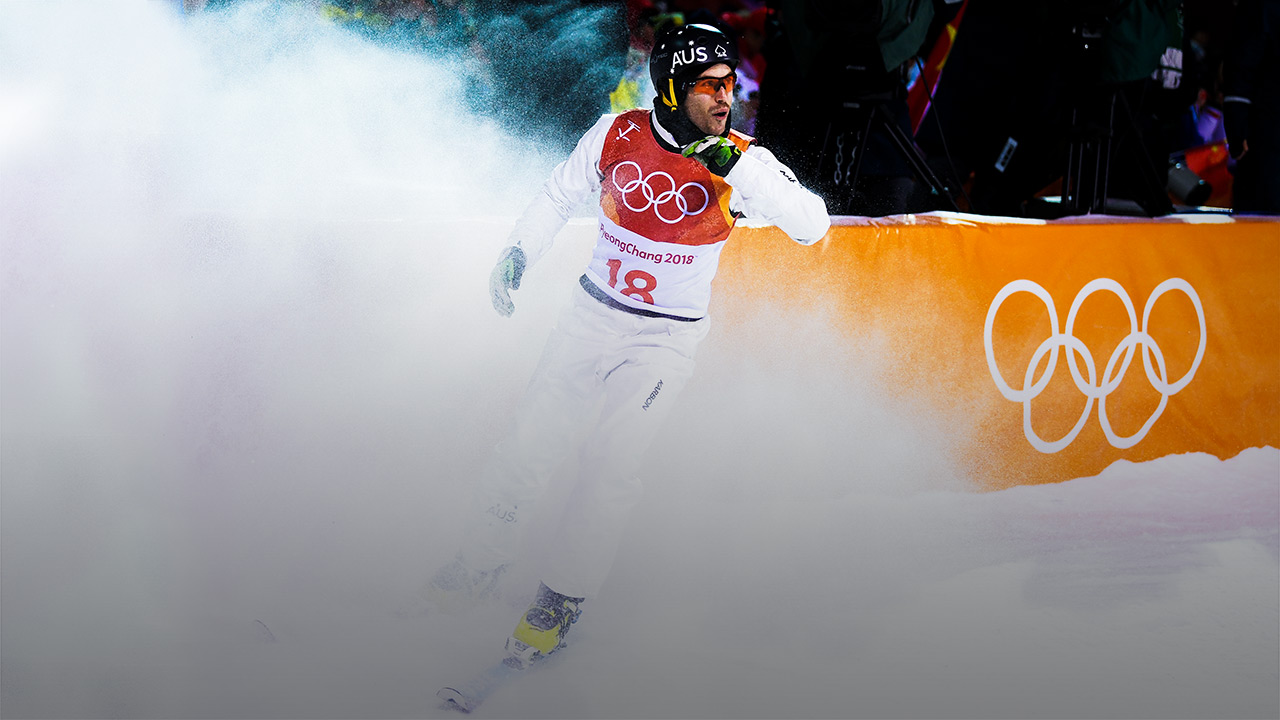 A bigger prize than gold

A bigger prize than gold

The legacies I’ve left at the last two Olympics have both been meaningful in very different ways.

My silver medal at Sochi stands out to people. Everyone likes to see their athletes do really well. But I don’t think the memory of a medal lasts as long as a reputation, and I think people’s memory of PyeongChang will last a lot longer than my silver medal, because they saw an action, a thought process, and a way of doing things that needs to be shown in sport more often.

I know that sounds like I’m talking myself up, but for me it’s normal. I was brought up really well. I was taught to lose properly. I was taught to congratulate people who’d beaten me and understand that you can’t be the best on the day, every single day.

I hope it’s a nice refresher for the Australian public for everyone to be like ‘yeah, it’s not about the medals’.

Although we as athletes do want to podium, and people do expect us to do well, at the end of the day if you handle yourself the right way it comes across far, far better than just winning a medal and going, ‘I did the work, thanks, this is awesome’.

It was hard to watch the scores come up. I thought I was in. I personally would have scored it differently, but I am biased because it affected me. Whilst I think I was harshly done by, that’s the nature of judged sports and something we just have to accept.

And it’s not like the Chinese athlete Jia Zongyang booted me out. I don’t want people to say ‘Oh, he was beaten by JZ’ or, ‘The Chinese guy kicked him out’. There were nine people that got me down to tenth place. My jump wasn’t fantastic and I was in a lower position than I wanted to be and JZ got a better score, and that’s that.

He was just doing his job as anyone else would, and he didn’t gloat about it. He didn’t waste the opportunity either, and went and got a silver, which is fantastic. We’re good friends and I’m happy for him.

I’ve also had great support from family and friends and all the staff and my teammates. We’ve all worked together and I just hope I’ve left a good mark on the sport and a good legacy for people to follow no matter what they do.

I had a break after Sochi because I was over the sport. The lead-up to an Olympics is very stressful and by the end of it I just wanted to be done with aerial skiing for a while because it was just too much.

I came back because I had what I thought was some unfinished business. I thought maybe I had a bit more potential to do what I hadn’t achieved.

I had a list of things that I reckon are pretty big deals in the sport. One was an Olympic medal, which was great, and I had that. A World Cup medal or win was another goal, and I had that as well.

The next year, I got bronze at the World Championships, and that was another box to tick off. All that was left on my list was my goal of performing three flips and five twists in a jump, which is the most difficult skill people do in aerials.

I wanted to see if I had the guts to go and attempt it.

It wasn’t even about landing it, which takes extreme skill. It was more about when I’m at the top of the jump, forcing myself to turn and go knowing that once I do that, I have to do this skill, you can’t bail.

I did it in the training camp in Finland before the Games and it was unbelievably rewarding. I was so relieved. I got it done. It wasn’t a great landing, I dragged my hands, but I got it done. There was now no point in my sport where I’d been too scared to go. And that’s always the test.

To come out and do that jump in training on the Olympics finals day in front of a huge crowd, and my family and friends, was pretty awesome. I’m glad it’s on video and people got to witness it and people were impressed by that as a training jump.

Since you didn’t get to see me compete it… Here’s how it went in practice and what you could have expected in finals. 5 twists in 3 flips @ausolympicteam @7olympics @channel7 @fisfreestyle

It was also a nice little mental game to put it down in front of the other Olympic finalists. Just to be like ‘Yep, I’ve got this ready today’. It felt great to have the jump in my bag of tricks on the day that mattered.

It’s just a shame I didn’t make the final six, where I planned to do that jump.

I teach PE and maths at Whitefriars College in Melbourne which is my old school. As a teacher, I want to leave a good impression, and have taught people something, and I really hope that people who were watching the Olympic competition learned something from how I handled myself.

What’s the point of being athletes if we don’t teach the public and the kids something? At the end of the day, I’d rather be remembered for who I am as a person than getting a result.

In the Olympic final, most of the field jumped great and it just wasn’t my day. For me, that one day doesn’t define me as an athlete. What does define me is how people perceive me, and that will last way longer than any result.

It was tricky to do the interviews after being eliminated, knowing that I couldn’t do anything about it. But there was no point in losing my cool. I know everyone else did and that was great, they said it for me. I think if I had complained at that point it would have changed nothing other than to make me look a bit sour.

Gracious in defeat. Davis Morris is all class.

I think we as Aussies do tend to whinge sometimes. We speak out on what we believe is correct and that’s completely fine. But in the end, I think that as a sporting nation that understands sport, we truly do respect athletes as people rather than winners.

Not that it’s all about being liked, but if you want to be remembered, and to have meant something, you need to be a good person too. At these Olympics, I didn’t do well by my own standards. I’m happy to have made the final, but I’m better than that.

But to walk away with such support after performing below my best really shows where people’s impressions are at. I can’t thank people enough for their comments and support.