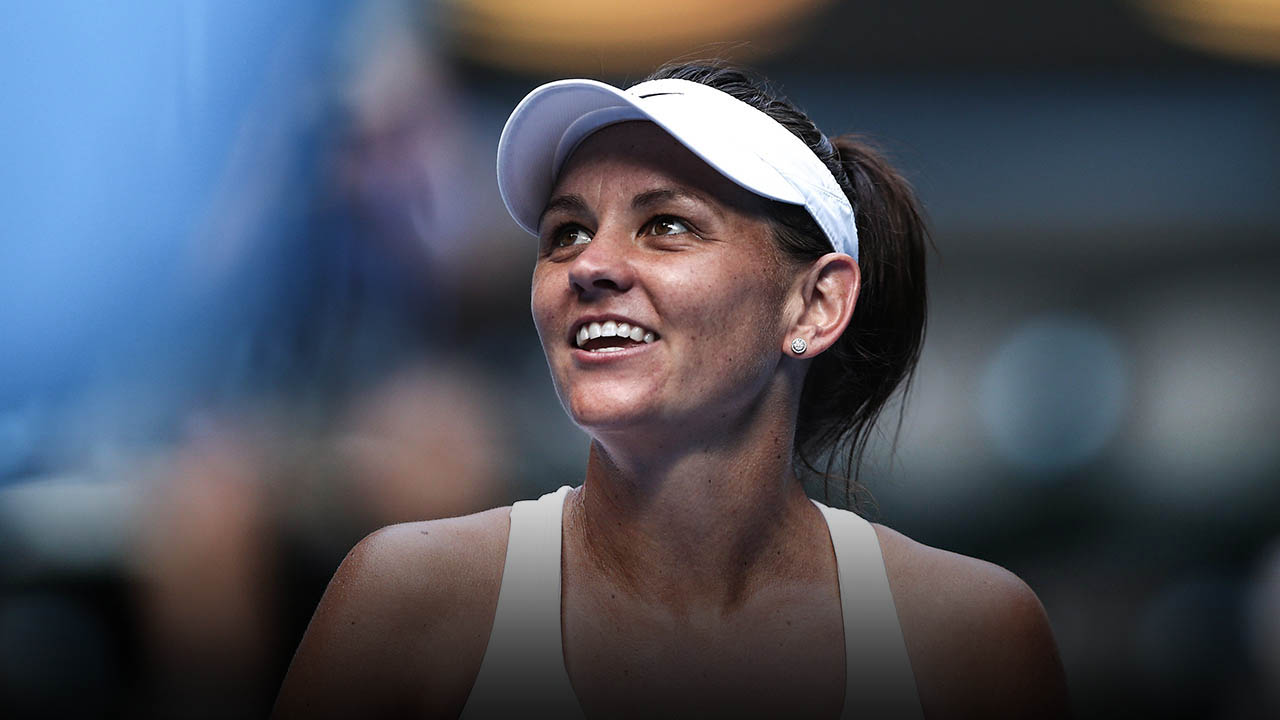 My family’s fight for equality

My family’s fight for equality

It should never have come to this. I ticked the Yes box on the same-sex marriage survey the other day and it felt a bit insulting to have to validate my relationship on a piece of paper.

It just doesn’t seem right that other people are having an opinion on what I choose to do and the way I live my life. I don’t pass judgment on anyone else’s relationship. As Malcolm Turnbull has said, this is a matter of fairness. It’s a simple issue of equality, and there’s no logical or valid argument for a No response that makes any sense to me.

I’ve said many times that I’ve never wanted to be the poster girl for society’s attitude towards same-sex relationships. My family and friends, the people that love me the most, they’re the only opinions I care about. But sometimes there are situations in life where you just need to stand up for what you believe in.

I don’t know how many people know my story, and I don’t really know that I have much of a profile, to be honest, but I hope this makes just a few people understand my situation, and know that in my heart there is absolutely nothing except love. All I want for my life and my family – Amanda and our two beautiful young children – is just to be happy, and loved. All the traits that I was brought up with by my own beautiful parents.

It’s a time now where I do have to have a voice, and I do have to stand up for something that is so right for me. For us. It doesn’t feel wrong, and it isn’t wrong, but sometimes people are making it out to be.

It should be just about being a good human and making everyone feel equal because there’s been times during this whole debate where I have felt like a second-class citizen. And the reason it’s resonated is because I’ve always been extremely comfortable with who I am, with my family.

I’ve said from day dot that the people who are closest to me are what matters, and I’ve had nothing but endless support from my friends, my family. But it would be nice to feel like you were equal in the eyes of the law in Australia, as well.

Same-sex marriage is something that should definitely have been dealt with in government. Of course, it’s nice that Malcolm is pushing the Yes campaign – you can see that’s what he believes, and I respect that, but he has people in his party who obviously disagree and say, ‘You made a promise to the Australian people, blah, blah, blah’. Politicians make promises all the time and they don’t follow through.

Putting it to a vote in Canberra really would have saved a lot of heartache for a lot of people out there. I’m fine, but even in this day and age there are many others who still struggle, and I feel sorry for those people having to deal with all of this.

It’s a simple issue of equality, and there’s no logical or valid argument for a No response that makes any sense to me.

Holding a postal survey is just wrong. It’s non-binding. It’s a waste of taxpayers’ money. It’s divisive. Yes, of course we need to have freedom of speech, but it’s almost brought out the worst side of people and that’s not what Australia’s about. The whole process has caused some very ugly arguments and done a lot of damage.

There’s stuff that you read on Facebook that hurts. It feels so personal. Like when people say that same-sex couples can’t raise children properly. I’ve never judged anyone else’s family, and anyone else’s marriage honestly doesn’t affect what I do day to day, so why should my family’s business be anyone else’s?

I feel like a bit of a broken record because everyone wants to speak to me about it. We’ve made a choice to have our children, and we know they are loved and cared for. When you see stuff like “same sex couples can’t raise children’, it just blows my mind that people can even still think like that in this day and age.

Societies evolve, opinions change, and families come in so many different forms. I feel sorry for the single parents out there who are raising their kids on their own, and there are plenty of those. My kids go to day care and there are many diverse family situations. We live in a very multi-cultural society and I raise my kids to accept everyone for who they are. And kids aren’t judgmental; it’s the adults who are. Kids are so innocent, and we can learn a lot from them.

Opinion polls in the past few years show the majority of Australians do support marriage equality, so it would be disappointing if, for whatever reason, the result is No. They’ve done it well, though, the government, by insisting on a postal survey, because there are so many things about that format which don’t favour a Yes vote.

We all know that young kids don’t go to the letter box; we all know that if it was done online you’d probably get a lot more younger people voting. We know that the elderly love going to their letter box and they are probably more likely to vote No. But, regardless, the issue’s not going to go away and I just hope that the people who really strongly believe Yes are going to make that extra effort to vote. Which I think they are. And that those who don’t care don’t vote at all.

THE HEART OF THE ISSUE

Let’s be clear: the one simple question they’re asking you is whether two adults who love each other should be allowed to get married. It’s not about anything other than the legal right for same-sex couples to marry in Australia. Instead, the No campaign’s made it about everything that it actually isn’t: religion, politics, it’s none of that. It’s got nothing to do with safe schools or the negative consequences for children, because there aren’t any.

When you see stuff like “same sex couples can’t raise children’, it just blows my mind that people can even still think like that in this day and age.

It’s mind-boggling to me that we’re even still talking about it. It should not be such a big deal, and once it comes in I’m sure it’s going to be one of those things where we’re like ‘why was it even a problem’? It’s pretty simple. If you don’t like gay marriage, then don’t marry a gay person. The only people it actually affects are the people in that relationship, in that situation. It would be nice for everyone to get along, for everyone to respect each other.

We’ve been together for eight years now, but we haven’t really talked much about getting married overseas in one of the many countries where it’s already legal – there hasn’t seemed much point because it’s never been recognised here. And, to be honest, I never grew up as one of those girls that wanted the whole white wedding and all that stuff.

It’s not about the children; it’s more about our relationship, Amanda’s and mine. The right to solidify that union. We have that lifelong commitment to each other through our kids, but the marriage thing, who knows? Now it’s come up, would we like to get married? Maybe in the future. But it’s not about us, it’s about the principle. We should have that choice. It’s not for anyone else to decide for us.

I’ve never wanted to talk much about my family because we’re not a story, we’re just a family. Blake’s four, Andie’s 17 months.

We’re busy, we’re crazy, we’re constantly on the road, travelling, trying to make it work like most families, so it’s a busy time but we absolutely love it.

Heaps of players have posted messages of support on my Instagram – especially the Australian girls that I’m close with. My Fed Cup teammates like Sam Stosur and Ash Barty and Dasha Gavrilova, plus Alicia Molik, Rennae Stubbs, they are the first to be on the phone and texting me to show their support. But also others outside that group. As tennis players, we see a lot. We travel the world, we’re all pretty open-minded and get along pretty well.

I do feel a bit drained by it all. I actually took a week off social media during the US Open, because I found I was getting caught up reading way too much and I just needed to get my mind away from it and refresh. I’m quite grateful that my children aren’t old enough to understand what’s going on at this time; they don’t quite grasp it, which I’m happy about, because I want them to grow up feeling like they’re included and they’re equal.

In a way I do feel discriminated against. I feel less equal, for sure. And I feel like people are trying to make our relationship less valid, which is not a nice feeling. But I’m so comfortable in my own skin and my relationship with my family that none of that stuff affects me too much.

I’m a good citizen. I represent my country. I’m a proud Australian. Actually, I pay too much bloody tax in Australia! So it’d be nice to just feel equal to all my fellow Australians in every way one day. I am confident that one day it is going to happen and the quicker it does the better it will be.

Straight people will keep getting married, nothing will change for them. Same-sex couples will finally have the rights we deserve. I can’t wait for all this to be over, so we can all just carry on with our lives.