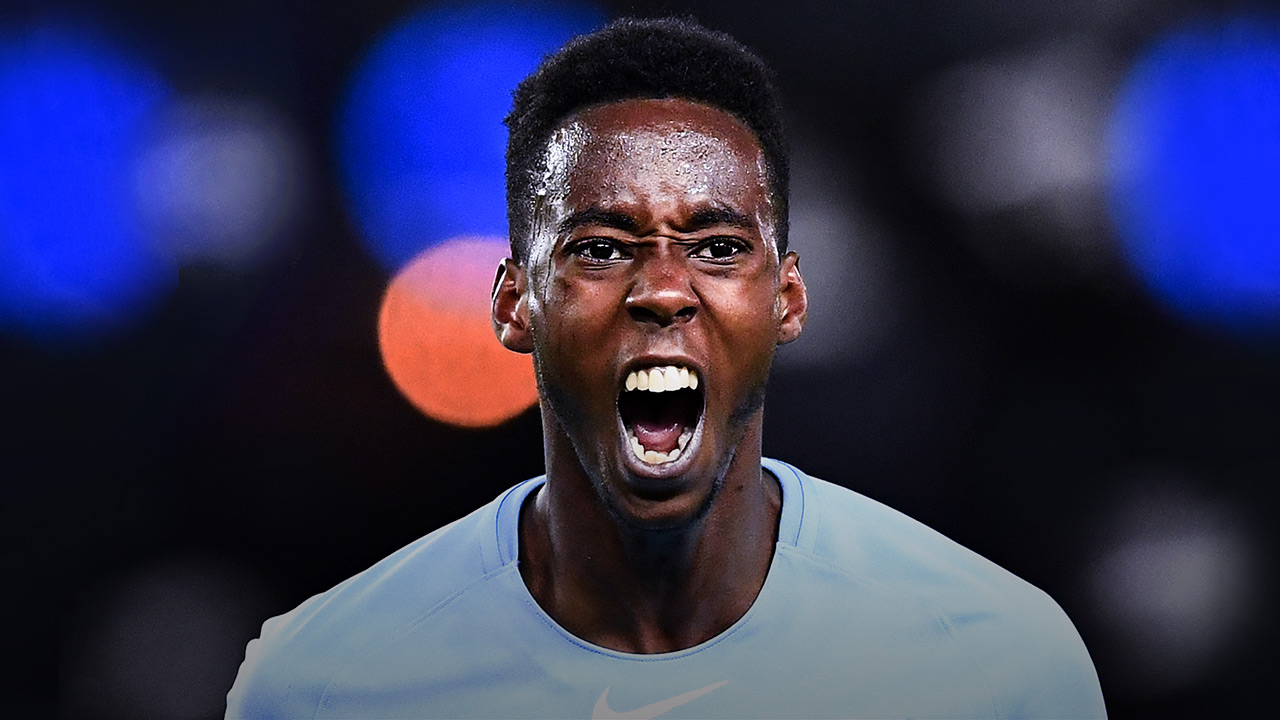 My Dad the life coach

My Dad the life coach

I’ve read a dozen personal development books already this year. My Dad gets them for me. He’s a life coach. Everyone’s looking for an edge in football. I think I’ve found mine.

I love reading, so that helps. Dad usually gives me a book every two or three weeks. He challenges me to get through as many as possible. It’s always good to learn something new, particularly when you can apply it to your own life, and it keeps my mind occupied as well.

It’s something Dad tried to get me and my Brother to do when we were younger, but when you’re a kid you’re not really interested in that sort of stuff and you kind of push it to the side.

When you get a bit older you start to understand the benefits it can have.

I’ve started the season really well for Melbourne City. That’s all it is, a start, there’s a long way to go, but it’s important to know why you’re making progress so you can keep it going.

I’m sure in my case it’s got a lot to do with having a clear and strong mind.

Dad has always practised his life coaching on me. I find the older I get the more I get out of it. He and the rest of the family are back home in Adelaide, but we speak on a weekly basis. Just to catch up, first of all, and then to see how I’m going.

He’ll ask me questions and give me advice. He’s had a lot of life experience and he’s someone I’m always willing to listen to. I take in everything he says to me because I respect him and I trust it will help.

Dad actually travels to Melbourne for a fair few City games and whenever he comes down he’ll bring a few more books and take back the ones I’ve read.

I wouldn’t keep reading these books unless I felt I was getting something out of them. It teaches you a lot about the mind and about yourself.

POWer of the mind

I think in a career like football, where it can be very up and down and there’s nothing really guaranteed about the future and you can’t be sure what’s going to happen on the field, it teaches you to be resilient.

Mental strength is so important. If you’re not mentally strong your performance is going to suffer. The mind is very powerful and if you can master that and you’re able to have the football skills on top of it then that’s a big advantage.

You can’t allow yourself to get too carried away with the highs or too upset by the lows. You’ve got to try to achieve a balance and I believe I’ve gone a fair way to doing that. I’ll refine it even more over time.

There’s that quote that basically says you’re never as good as they say you are, or as bad. Knowing that helps keep you grounded and level-headed.

I’ve started the season really well for Melbourne City. That’s all it is, a start, there’s a long way to go, but it’s important to know why you’re making progress so you can keep it going.

Achieving a balance with your thought processes teaches you how to properly handle situations and not try for quick-fix or low-percentage solutions to problems.

It teaches you to focus not on what has just happened, but how you’re going to respond to it. I think that’s more important than anything, how you respond to challenges.

If you make a big mistake and it costs your team a goal, you can’t dwell on it. You can’t change what has happened, but what you can do is try to be the best version of yourself for the rest of the game and maybe rectify the mistake by scoring or coming up with an assist or just playing well.

It’s all about the power of positive thinking.

A friend of mine showed me a story that had some stats about my game from the first few rounds this season. I was stunned to find out I was averaging nearly twice as many touches than in previous seasons. I had no idea. I didn’t realise they even kept a stat like that.

Maybe it’s the confidence you get from scoring goals. I got three in our first two games. You start wanting the ball more and go looking for it. Or maybe it’s just something that has happened naturally. I know I’m enjoying my football a lot this season, so I’m looking to be more involved.

It helps when your coach has got a lot of confidence in you. Warren Joyce came from a great set-up at Manchester United and worked with some big names as the youth coach there, players like Marcus Rashford and Paul Pogba.

I normally play on the right, but he’ll play me on the right or left depending on the overall plan and who we’re up against and he encourages me to come in more and receive the ball in the pocket rather than just stay out on the wing.

He’s good for me. He’s good for all the young guys here because he knows how to handle us, coming from the Man U academy. We’ve found he’s a coach who instils belief in his players.

He tells me it doesn’t really matter whether you’re on the left or the right, you’re going to develop as a player and add things to your game. When someone with his background shows that sort of confidence in me, I’m going to pick it up and run with it.

Warren has told us a few stories about his days at United and working with Rashford, Pogba and others, but always to make a point.

The thing he drives home to us is that when you make the transition from young player to the first team it’s about continuing to do the things that got you there, putting in that hard work and concentrating all your effort and energy into getting better each day.

He tells you that if you’re in front of goal to go for it and back yourself and there’s nothing better than that as a young player, knowing someone with his background has faith in you. I don’t just come to games wanting to score goals, I come to training wanting to do it.

I need to add that to my game, scoring goals regularly. It’s something I focused on coming into this season. I want to make scoring a habit.

I’ve got big ambitions, like every player should. Playing for the Socceroos has been one of my goals since I was a kid and representing Australia in the under-23s gave me a taste of what it’s like to play for your country. I definitely want more.

Playing in Europe is something I think every footballer aspires to. When you’re a kid you always hope and dream that one day you’ll play in the Premier League or La Liga or whichever league it is you follow. I want to play at that level and find out exactly how good I can be.

But I think for now I’ve had a good start to the season and I need to continue that and keep building towards that day when hopefully the chance comes.

I know I’m at the right club to be recognised, if I’m good enough.

That’s one of the reasons I came to City, because of the way they develop their players and the pathways they can provide.

Aaron Mooy is the perfect example of what can happen if you’re the right kind of player, with the right attitude.

He joined City and in a short period of time he’s gone from playing in the A-League to playing in the Championship in England and now the Premier League. It’s remarkable.

Sometimes you think about your own ambition to do that and you wonder, ‘Is it possible?’ But then you see it happen to someone from close to home and you know it’s possible. I just hope it’s in the stars for me.

I’ve got big ambitions, like every player should. Playing for the Socceroos has been one of my goals since I was a kid and representing Australia in the under-23s gave me a taste of what it’s like to play for your country. I definitely want more.

The better we do at City, the more chance there is of that happening.

We started last season well, but we didn’t finish it the same way and that hasn’t been lost on the players. It’s definitely in the back of the mind. So even though we’ve won four straight games to start this season we’re not getting ahead of ourselves. We need to keep playing good football.

I’m very happy in my life right now. I aim to make the most of my time here on earth, day by day. That’s how I’ve been taught, to treat opportunities as precious and not waste your talent. It’s the best lesson I’ll ever learn.