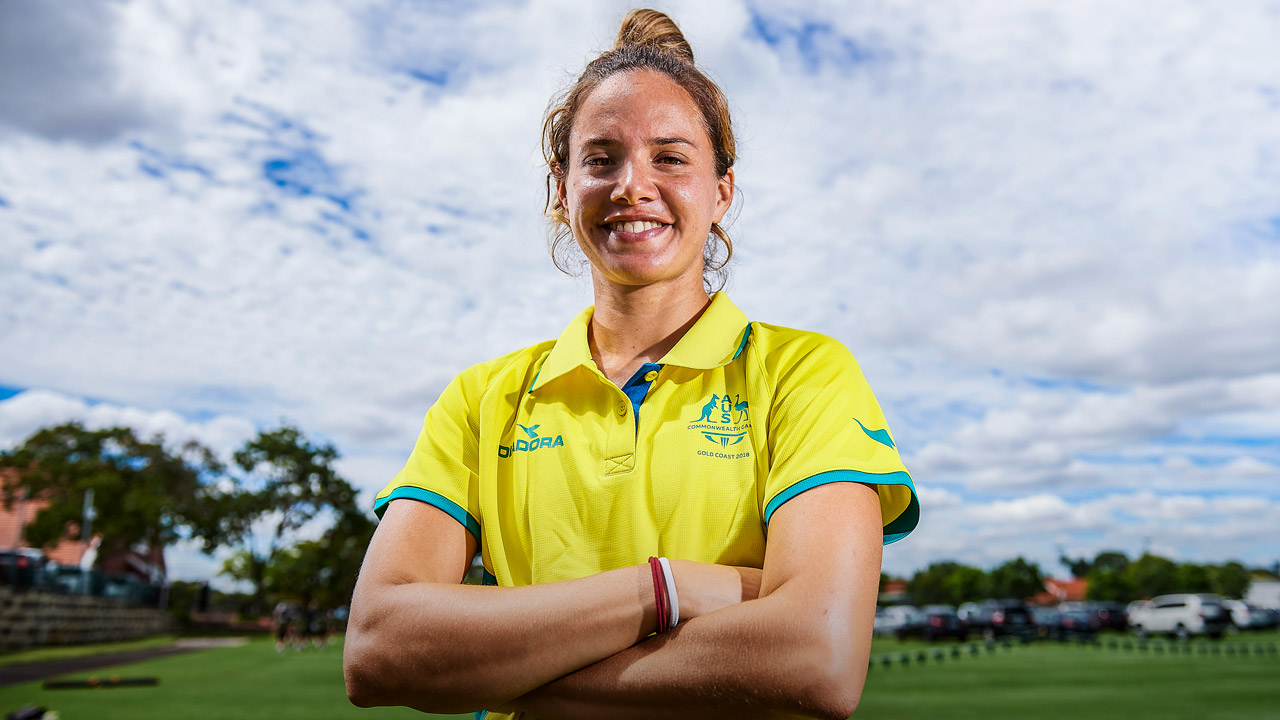 The story of my nana, Nora Peris, is something that isn’t spoken about a lot in my family. It’s not a secret or anything, it’s that Nana found it too painful to tell us a lot about her childhood.

Nana passed away when I was in Year 12 at school. I have some knowledge from what I remember hearing from her and what I was told over the years. But, to share the story here, I asked my aunty to fill in some of the gaps. My cousin Nova Peris spoke a bit about what she knew of our grandparents’ lives in her speech to parliament in 2013.

Nana was a descendant of the Gidja people of the east Kimberley. When she was five, she was removed from her mother.

She spent most of the rest of her childhood at Moola Bulla Station, an enclosed compound which was owned by the government. When she got to the station, she was told that her family wasn’t her family anymore. They said, ‘That’s not who you are now’.

My aunty said that Nana’s mum would walk many miles to see her. But they could only wave to each other across the creek, as they weren’t allowed any physical contact.

Every night, Nana would say her siblings’ and parents’ names to herself so she wouldn’t forget them.

Nova said in her speech that during the war the kids at Moola Bulla were released for two years. But Nana’s family had split up when everything had started to happen and she had to live off the land.

During that time, she met our grandad, Johnny, a Yawuru descendant from Broome, who was working as a stockman.

Grandad’s story is also a bit complicated. His mother was only 15 and became very sick after she had him. He was given to his aunty and then adopted when he was two by Antonio and Joanna Peris. They raised him as their own and, when Grandad was older, he legally changed his name to Peris.

The first two of their children were born after they moved to Halls Creek to start their life together. Not long afterwards, when Nana was 18, she met up again with her birth mother.

It was beautiful, but brief. They lived together for a little while, but Nana’s mum was so heartbroken about the time she’d lost with her children, she passed away soon afterwards.

It’s sad they had such a short time together. But I love the story my aunties and uncles have told me about when they were re-united. Nana had said she had an eerie feeling when she met her mum. As soon as they saw each other, they knew. They didn’t need any introduction. They embraced each other and cried.

After her mother passed away, Nana moved with Poppy to Derby and had two more children. Poppy was still working as a station manager but, when the station closed, they moved to Darwin where they had another six children.

There’s not much else I know about the lives of my grandparents. But the bits I do know, make it easy for me to understand why their descendants have the values we do. To us, family is everything.

I would say to Nana as a kid, ‘Oh Grandma, I could never be away from you’. She’d say, ‘Don’t say that, sweetheart. You have family and that won’t be taken from you’.

She’d tell me not to think about what she had to go through. She didn’t want me to worry about her or be upset. She just wanted us to be together, enjoy life and make memories.

Grandad’s message was similar. He wanted us to go after whatever we wanted in life and always know we had our family to back us up. All your uncles and aunties and cousins are behind you, he’d say. You would never feel alone. His message was to have no fear in life.

Both my grandparents were really strong about us understanding the value of family, how lucky we were to have each other and didn’t have to fight through what they did. Their message to us was always to enjoy the life we had.