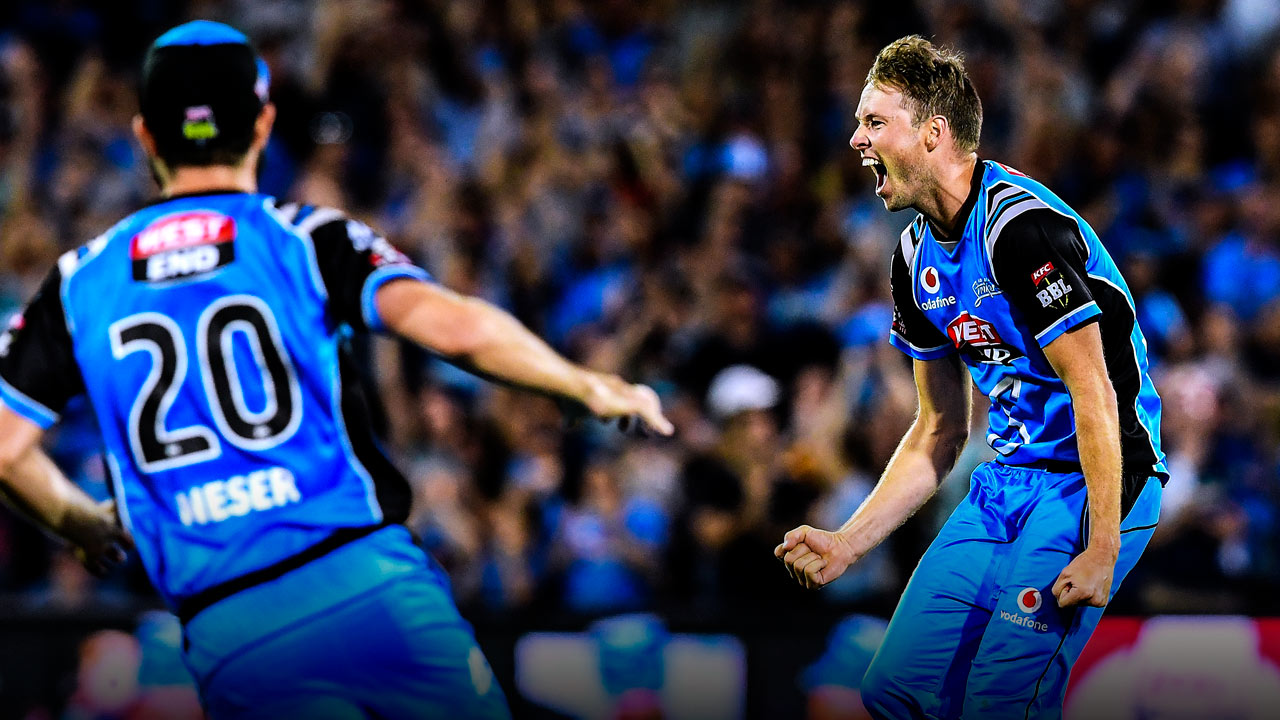 Strangest moment of my T20 career

Strangest moment of my T20 career

Hotels, cricket grounds, airport lounges: This is my life again, in what is my third season of IPL cricket.

Hodgey used to say it was kind of like being in a compound. I guess in a way you can get pretty cooped up in the hotel, but a couple of weeks ago I made a conscious decision to get out of the hotel and do things.

I’m not saying our hotels are bad – far from it – but we are looked after so well, it’s easy to lock yourself in your room and watch a lot of Netflix. So I’m doing my best to get out when I can and break up the routine.

Jaipur, where my team the Rajasthan Royals are based, is the royal city with some beautiful palaces and amazing forts. The weather is a little bit like Adelaide where I play with the Strikers in terms of the heat. Hyderabad, where I played last year, had a lot of humidity a little bit similar to my home town of Brisbane. But Jaipur is a much drier heat.

Randomly enough, my club team in Brisbane – the Wynnum Manly cricket club – was doing a two week post-season junior development tour over here with guys aged 13-14 and up, and they came to the game against my old team Hyderabad a week ago.

On the day of our game, I went to their hotel for a sit-down chat, and talked for two hours about my career and answered all their questions. It was great to give back to the club I’ve been involved with since we moved to Queensland in 1990.

After hours, things are usually pretty quiet in the hotel. I watched a little bit of Comm Games the other night on TV, and it was really funny. Brandon Starc won the high jump and one of the Indian commentators said, ‘He jumps higher than his brother’s bouncers’.

They used to have really lavish parties in the early days of the IPL, but not anymore. Most nights, my teammates and I just meet in the bar downstairs. I don’t really drink in comps anymore. Personally, I made a decision to stop drinking during the season about 4 years ago, mainly to try and look after my body better.

Last year at Hyderabad, our post-game routine was to go to Davey Warner’s room and play cards. There would be me Davey, Kane Williamson and Moises Henriques. They were heaps better than me.

Warney’s always trying to get us to play poker but that wouldn’t be fair!

Warney’s got a mentoring role over here now – remember, Rajasthan Royals is the team he captained to victory in the inaugural IPL competition in 2008.

It’s awesome to have him here. Warney knows all the guys and is a link man between the managers and the owners and the players.

It is an amazing group here. There are no egos. Some of our owners are extremely wealthy men, but they’re in the rooms chatting away and getting to know you as a person. It’s nice to see that happen.

Warney’s always trying to get us to play poker but that wouldn’t be fair!

In addition to Warney’s coaching and mentoring role, he’s very good at getting conversations started. That’s probably one of the main cultural difference between Indians and Australians.

Warney is one who likes to question the way we do things and throw some ideas out to see if we can do things better. We have a couple of young spinners in our team and it’s amazing for them to have a guy like Shane around. Our young leggie removed Virat Kohli and AB de Villiers in a recent game, so he must be doing something right!

It’s just amazing to see how competitive guys like Warney are. When you look at people like Kelly Slater, LeBron James, Michael Jordan, that’s probably what all the greats have in common.

My IPL experience is different this time around.

I’ve spoken before about how in previous IPL seasons, I played just two matches of the 32 I’ve been here for.

I just doubled my tally in the first two games of this season, and played a third for the year last Sunday in our win over Royal Challengers Bangalore.

But my original assessment that I’m not a top-shelf player in this league is still bang on. Joffra Archer is our big signing here and he’s had a side strain. So I’ve probably got a few more games to prove I’m worthy of a spot.

The #Royals continue to defend the ‘fortress’!! @benlaughlin55 and @stokesy Will you be there when we defend it against @kkriders?? #HallaBol #Cricket #IPL2018

But that’s the IPL. You’ve got a tiny window to prove your worth in, and if you get that little opportunity, you’ve got to nail it. Teams start chopping and changing pretty quickly to find that winning combo if they’re losing games.

In my first over against Royal Challengers Bangalore, I was bowling at Virat and AB de Villers. An amazing pinch-yourself moment for a cricket snuff like me!

One of the things I love about these international T20 competitions is the amazing opportunity to be able to meet and play with people from different countries. I’ve really enjoyed hanging out with Jos Buttler, he’s a legend of a man.

Then there’s our captain (and Indian national team vice-captain) Ajinkya Rahane. He’s already a legend in India, yet he’s one of the humblest, quietest, most beautiful people you could ever meet. You smile when you see him. He’s just one of those people.

That’s the IPL. You’ve got a tiny window to prove your worth in.

Stokesy seems really nice too. I admit I had some reservations about him when I came here, but when you meet Ben Stokes, straightaway you can tell he’s a ripper bloke with a really nice heart. It’s probably a bit of a life lesson that you should never judge people before you meet them.

I’m very happy to be playing with him. And believe me, he is a truly top-shelf three-dimensional player.

To be honest, I feel like in Australia, no one notices you at all compared to the attention cricketers get here. I don’t know if our culture is that people do notice you and are not forthcoming. I’m assuming it’s different for the bigger names back home. But over here, the attention is ridiculous. People do come up to you, and the pronunciation of my surname is pretty funny.

I often get “Laugh-lin” where the first part of my surname is pronounced like a laugh instead of a lock. It’s pretty funny.

One of the more interesting bowling games of my career was in the first game of the IPL season against Sunrisers Hyderabad.

I didn’t have an amazing start to that game. In my first over, there was a questionable no-ball on the first ball when I don’t think my front foot crossed the line. That was the first front foot no-ball I have bowled in 114 games from memory!

And then, there was a seven-ball over in my next one. We were losing the game anyway, so it’s probably good I got my bad luck out of the way in that sort of situation!

Personally, I was completely unaware that I’d bowled a seven-ball over, but I think it happened because the scoreboard froze and the umpires lost track.

I was gambling with that seventh ball (which I assumed was the sixth) anyway. I was always going to bowl a wide slower one, but it got hit for four wide of mid-off. So that made it even more annoying when I realised it was one I shouldn’t even have bowled.

Hopefully, the people who are involved in the IPL auctions do a bit more research than just the stats, because that didn’t help my economy rate!

One good thing that happened for me in the next game was getting Glenn Maxwell out. That was pretty cool. I haven’t bowled stupid amounts to Glenn over the years, and he probably just got off the plane after Finchy’s wedding, so he might have had an excuse.

When @benlaughlin55 was flying high last evening!! Which wicket of his did you enjoy the most? #HallaBol #Cricket #IPL2018

Overall, I’m just enjoying my time here. I’m not flashy. I don’t bowl 150 km/h, so I don’t stand out that much. But it’s good to be playing my role.

Steve Smith was going to be playing here before the ball-tampering scandal blew up, but that hasn’t really been spoken about. We all understand the situation here. And they had the perfect man to step in and captain the team in Rahane.

I have a feeling Steve might be tuning in to watch some of our games, though. I don’t know him that well, but he comes across as a cricket tragic. He’d be checking the scores at least. I think Davey Warner would be too.

I’ve got a young family these days and I’d love to have them with me, but it’s not really possible because we travel around so much. Leaving home these days is a lot harder now. My young fella understands FaceTime, but he thinks I’m not so far away. My wife Laura deserves massive credit for looking after everything.