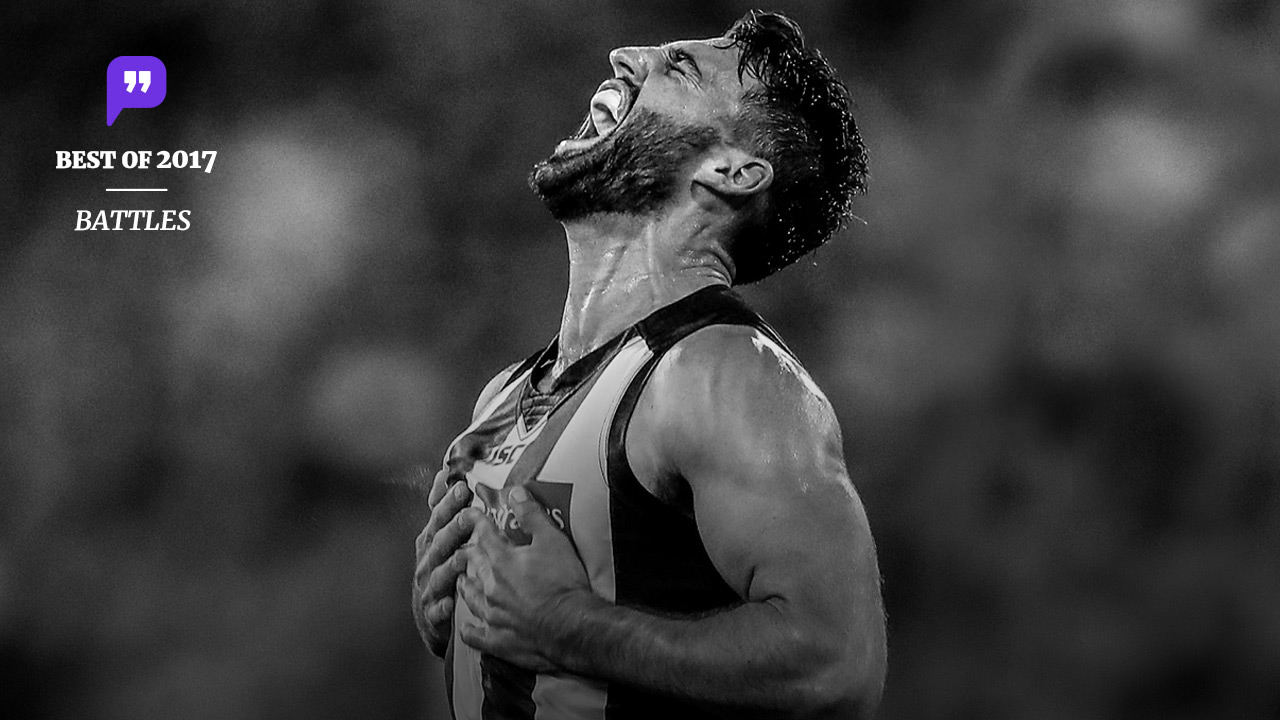 I’d sit in my car and cry

I’d sit in my car and cry

And that didn’t help, because I’d go to the club, I’d put on this big front and then I’d walk out of the club, get into my car and then just cry all the way home and just fall in a heap. This probably went on for a few months.

Everybody has got their own way of dealing with things and mine has been to push them aside and just push on. I’m not saying it’s perfect or that everyone should cope like I coped. I’m just saying that’s how I did it.

It worries me a bit now. I worry that if I don’t think about Kirsten often I’ll forget about things that happened, memories. They are the things I want to hold onto.

But thinking about her hurts. There’s an emptiness that hasn’t gone away in three years. My family is quite loud and there are a lot of us.

There are five kids altogether. My younger brother and sister are weightlifters and if one of us goes away to compete now, there are two people less.

It’s a feeling in your heart. It’s almost like you don’t want to believe it. You push the pain away. And then it hits you very hard.

You have to stop for a few seconds, take a few deep breaths, keep moving, keep doing things, keep your mind occupied.

After she passed away, my brother and I visited a friend in Canberra, George from Armani Art, to get ‘74’ tattoos, which was her age when she died. Mum and Dad don’t like tattoos so we kept it to ourselves (Mum found out when someone posted it on social media). It still hurts every time I look at it. I remember all the good times, the great times, but then I think about how much I miss her and the pain is still there, very raw and real.

That’s when you realise tennis is not very important in the scheme of things. It’s just a game. We hit a ball over the net. When I was first on tour I thought it was unbelievable, it was such a good life, I really enjoyed it. When my grandfather passed away recently, I pulled out of a few tournaments. I needed to be home. I love being home and being normal more than anything.

I first started seeing a psych after my cousin, Aaron Pinilla, died in 2013. He was the reason I got into soccer as a kid, because his team needed a player. His mum called my mum and away I went. I haven’t stopped playing since.

Aaron and I were very close. We were born a couple of months apart and had known each other since we were babies. We lived a five-minute walk from each other.

I moved from the NSW South Coast to Sydney at 18 for football and we didn’t get to see each other as often as we would have liked after that, but we always kept in touch.

I had missed out on so much time I could’ve spent hanging out with him, and that hit home.

I thought, ‘It’s just a game, life’s too short.’ But then Aaron’s best friend contacted me and said, ‘I just want to let you know Aaron loved you so much and would constantly talk about you and was so proud of you and your football.’

That’s the thing about rugby league players. They never forget their roots or where they come from. I’m no different.

I moved around a lot growing up. I lived in Gundagai, Wagga Wagga, Condobolin, Griffith, Forbes and Ivanhoe. I spent a lot of nights sleeping on couches because for a long time there wasn’t really any one place that I could call home.

I lived with my Mum up until I was 12 or 13 and, I won’t go into what happened, there was a time I had to escape that household. I went and stayed with my Nan in Ivanhoe.

I still got up to no good. I’d be doing the wrong thing, getting in trouble with the police, but my Nan showed me love. She gave me care and some guidance to help me turn my life around. That’s all I needed.

The loss, his work ethic, trying to hit Nadal and visiting a pub the night before the match. Here's Nick Kyrgios' combative Wimbledon press conference in full. 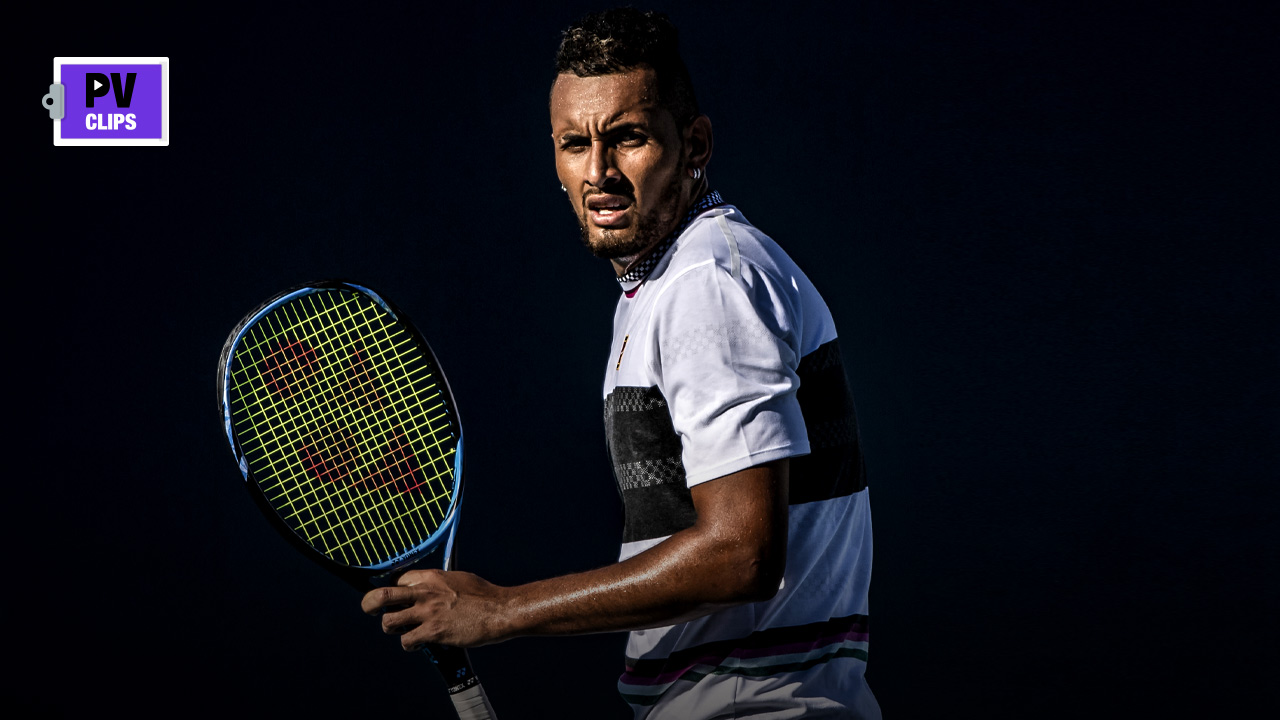 'We’re talking about a guy who pulled out of the Australian Open one year because it was too hot.' Nick Kyrgios' thoughts on two players with 32 grand slam titles between them leads our selection of the best athlete-generated content from around the world.