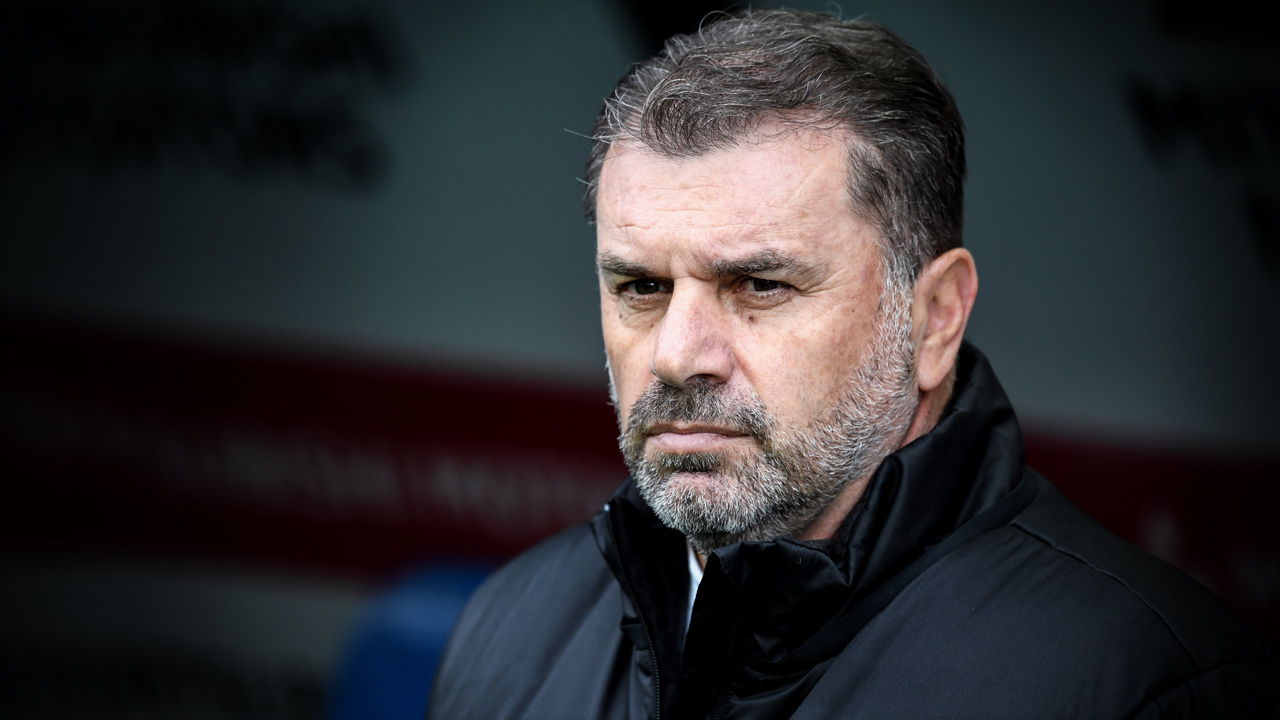 Three words that meant everything

Three words that meant everything

When people ask me about my philosophy and who has inspired me, they are generally disappointed when I say that it was no one specific. Not Barcelona or Liverpool or Pep Guardiola or Johan Cruyff. No one who coached me or who I played with.

The answer lies in those three little words. They were my father’s mantra. He has passed away now and, for me, there is now an internal struggle to understand how to keep going.

We arrived in Australia as migrants. Four of us – Mum, my sister who was ten years old, I was five and my father, who was determined to give his family a better life. No guarantees, nothing familiar or friendly and no promises. It was totally a leap of faith.

It was tough but he was a tough man. A man of his time. Back then, it was only about doing what you can to provide for your family. You didn’t complain or look for assistance. Hard work and sacrifices. For a young boy looking for a hero, the man he saw take on the biggest fight every day was the ideal candidate.

How do you get close to someone like that, though? He would be off to work before I got up and then come home just in time for dinner, exhausted and just looking to rest before doing it all again.

Monday night, he would let me stay up later than usual to watch Match of the Day and I quickly made the connection that football would be the conduit to getting close to my hero.

And so it was. I sat with him while he explained the game to me. He loved the dribblers and when teams passed their way through the opposition. He loved the goal scorers. ‘Κάτω η μπάλα’ he would say. When he took me to join South Melbourne Hellas in 1975, I was already hooked. That was our team.

The drudgery of everyday life lifted when we walked through the gates at Middle Park. My Dad, my hero, was no longer jaded and stern, but rather animated and energised. He would engage with everyone. Unencumbered by the daily challenge of speaking a foreign language, he could converse in his own tongue and give opinions and views.

Referees and coaches copped his wrath but he always loved the artists. The ones who made fans get off their seats. I loved every minute of those Sunday afternoons. The night before he took me to join the club, I slept with my boots on. I thought I would be training with the first team. I was nine years old.

my father, my motivator

I did end up playing in the first team. I played in a championship my first year and then captained the club to its second national championship. All along, he was the main driver. Pushing me and motivating me.

It wasn’t easy. Praise was scarce and every performance was an opportunity to do better. I didn’t always like it but it kept me close to him. That was enough.

I didn’t enjoy my playing career as much as others. I was frustrated that my abilities would never allow me to reach the heights I had envisaged and worried I would disappoint my hero.

There is one special moment, however. In 1990, we overcame the Melbourne Knights in an epic grand final. I scored in the penalty shootout and I got the opportunity to lift the trophy with our coach the great Ferenc Puskás by my side.

When I did the lap of honour with my team-mates, there was a crowd invasion, not unusual in those days, and at one point I was bear-hugged from behind by a hulking figure. It was my father. He had jumped the fence. At the age of 55. We danced and ran the length of the pitch. It was our journey.

For a young boy looking for a hero, the man he saw take on the biggest fight every day was the ideal candidate… He would be off to work before I got up and then come home just in time for dinner, exhausted and just looking to rest before doing it all again.

Not long after, I had to retire from injury and at the age of 27 I was full of dread as to what the future would hold. In my bones I knew coaching was always my calling. My obsession with the game, borne out of my longing to be close to Dad, had meant I was always a student of it. My fear, however, was that if I failed, then what would that mean for Dad and I?

We could still enjoy the game but his purpose was to push me and mine to make him proud. How would we fill that void?

I hit the ground running, however, and my coaching career took off. ‘Κάτω η μπαλα’ he would say, and I built teams that he would enjoy watching.

He took great pride first watching me take Hellas to two championships, coaching Australia at World Youth Cups and coaching in Greece. He loved what I did with Brisbane Roar, enjoyed watching me transform Melbourne Victory and then leading my country at a World Cup, winning an Asian Cup and finally qualifying for another World Cup. He was looking forward to my challenge in Japan. He liked how it was shaping up.

I never knew any of this though. That’s what he told others. That wasn’t how our relationship worked. What I knew was that I could always do better. I didn’t sign the right player or make the right substitution. We were too defensive or I selected the wrong line-up. It was always there. He never stopped pushing and I hated it. And I thrived on it.

I was always the nine-year-old when I spoke to him. Even as an adult, I had to take his criticism and not talk back. That wasn’t easy or enjoyable. Why couldn’t he just say I did a good job? I know, however, that it was his way of making sure I fulfilled my dreams. That was his purpose and role.

the meaning of football

My father, Jim Postecoglou, is the greatest man I know. He took his family halfway round the world, sacrificing his own dreams and ambitions, so that they could follow theirs.

He fell in love with Australia not because of the opportunity it gave him, but because of the freedom that existed which allowed him to hold on to his roots. He struggled with the language, Aussie rules and meat pies throughout his 48 years living here. But he loved that his kids could go to both English and Greek school, and that his son could passionately follow the game he loved.

He was a hard man, a strict disciplinarian. He had a great sense of humour and always tried to see the best in others. He protected his family fiercely but would open his door to anyone. As my sister says, he was a man of his times. There were many like him.

As I sit here now, I struggle to understand the road forward. I have a beautiful wife and three beautiful sons who are the centre of my universe. I have family and friends who are dear to me and who I want to make proud. And there is my own drive and ambition to see what I can achieve.

But he won’t be there. The root and foundation of who I am is no longer by my side. Where is the purpose now? There will be no more phone calls telling me who to sign or what to do. There will be no more chats when I crave to hear him say something positive, only to be disappointed and yet motivated to show him I could get it right. There is no one who can fill that void.

He loved what I did with Brisbane Roar, enjoyed watching me transform Melbourne Victory and then leading my country at a World Cup, winning an Asian Cup and finally qualifying for another World Cup… I never knew any of this though. That’s what he told others.

I must keep moving forward, however. At the age of 52 when I look in the mirror, I see some of the expressions he used to do. His voice is in my head and I sometimes catch myself saying his words. He may be gone but he is still with me. And he will be in his grandsons. The flame he lit is still there and I need to keep honouring his sacrifices.

I love football not because it was a choice between sports. It was what brought me close to my hero. We sometimes lose sight of what sport is about. I have come to understand this. It’s not about winning or losing, it’s about the connections it makes. It connects people, cities and countries. It connects parents to their children.

Losing my dad is the hardest thing I have had to face. When he passed, I told him I loved him and then said the three words that were more significant to us both. ‘Κάτω η μπάλα’ Dad’.

I will miss him.