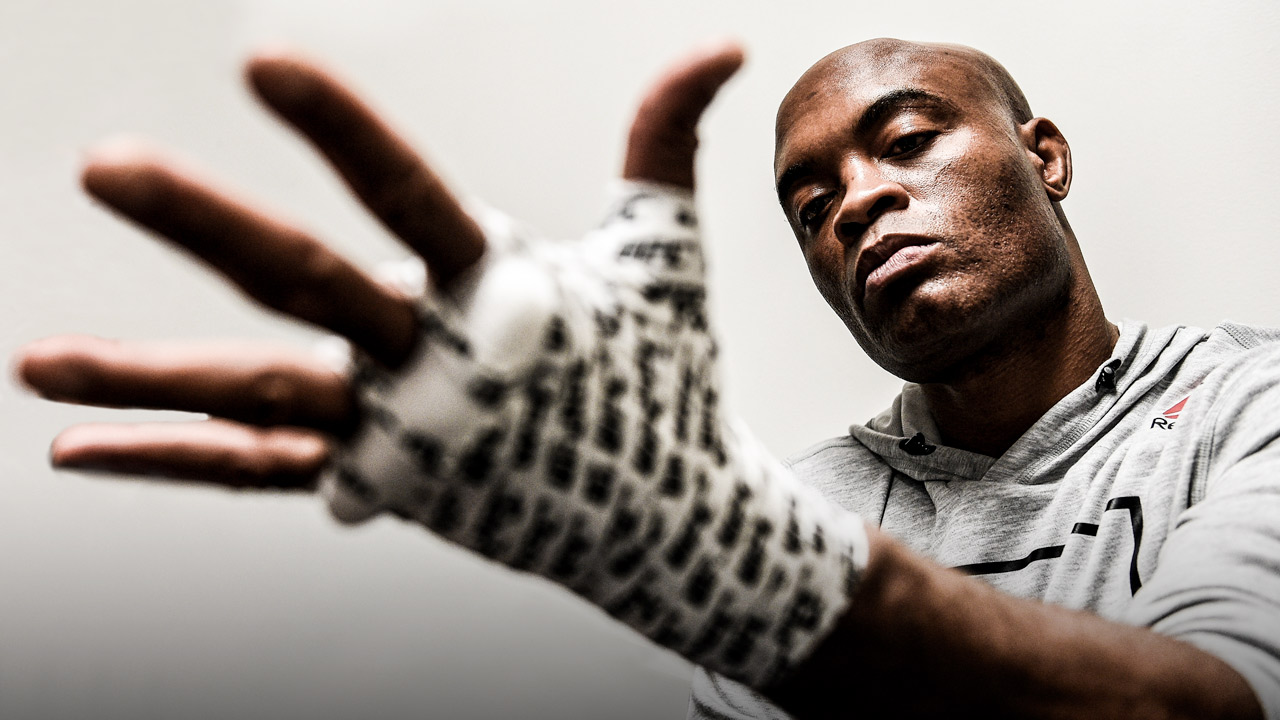 Swimming with the sharks

Swimming with the sharks

Never, as a child in Brazil, did I believe my life would take me to Australia, providing me the incredible opportunity to enter the ocean to witness the swimming of sharks, who I believe are some of the most special creatures in the world.

I’m 43 now, taking my first trip ever to Australia, heading to UFC 234 in Melbourne to fight Israel Adesanya, the elite middleweight contender from New Zealand, whose fighting style has drawn comparisons to me when I was winning 17 consecutive fights and reigning as middleweight champion from 2007 until 2013.

While I always believed the UFC would change sport and become far bigger than what it was when I first started in the organisation, I never dreamed just how colossal mixed martial arts would become, how everything would change.

When I think back to those early days, it seems inconceivable to imagine that our sport would have a television deal in the US valued in the hundreds of millions of dollars, as it does now with ESPN.

My sport has nearly weekly stops at amazing locations at the largest arenas in the world. Our fighters are showcased in virtually every corner thanks to the network of television deals we have.

And this reach to every continent means the outcomes of our fights now have global consequences to followers from pockets stretching from Japan, Russia, England, the US and to Australia, creating wonderful sponsorship opportunities for so many of us.

For instance, I now have my own gym and apparel store in West Hollywood, California, and will help curate even more fighters, guided by me, in future years because I believe this sport will become even huger in the next five to 10 years.

‘YOU HAVE A RESPONSIBILITY NOW’

UFC is an amazing sport, binding a very large family of athletes across the world. It’s a big part of my life, and many have said I’m a big part of the UFC.

To those who say this type of expansion might not have happened without my contributions, I humbly say thank you. I believe I’ve done my part, and now it’s time to help out the sport and the people watching this sport – my fans. Developing fighters is a huge responsibility, I feel, because we know, in seeing how widely distributed the sport is, that the world is watching each of us.

I’m very lucky to have remained active in the UFC throughout all this time, from what I accomplished as that young champion in 2007 all the way through losing my belt, conquering adversity to taste victories again, and reaching this moment I find myself in now, when the new generations are coming and I’m continuing my legacy by remaining in shape. I’m very happy.

Let me repeat that, because one of the questions I’ve received in preparing for this match with Israel is, ‘As a legend of the UFC — a forever master of mixed martial arts permanently regarded as one of the forefathers of what the sport is supposed to look like in its purest forms — would I rather have that reputation eternally affixed to me, or would I rather be just starting to peak now — like Israel — when the money is beyond anything I could’ve ever imagined when I first won the belt?’

First of all, let me say that everything I have in my life, including my home near the ocean in Southern California is a result of my sport. The greatest challenge I have in using all of my martial arts skills and experience to pass on lessons to people revolves around this point.

The moment I started fighting in MMA, my life changed completely in my mind. The moment I started fighting, I lost my focus for everything that my Master had told me and taught me. I know I’m lucky now because my training has brought me here and has allowed me to stand here now as a UFC legend, but that only happened because I found myself going back to my master and asking for guidance.

He told me, ‘That’s the problem with this sport … you have a responsibility now. You have money and power, but you have more than that now. You have a responsibility to help people.’ And the moment this happened in my life – the moment those words reached me — I said to myself, ‘Wow, I need to get back to the giving and doing something to change people’s lives – not just my own. That’s the way to change everything.’

It’s amazing how life works. Because the same moment all of this was happening, I broke my leg in my 2013 rematch with Chris Weidman after losing my belt to him. Then, I failed a doping test …

As down as I was, this was the moment that helped me understand how important martial arts is, and how much it can help me.

When my leg broke, oh my God … but like my friend who’s a Navy Seal has told me, ‘I go to fight because that’s me.’ I loved hearing that, because that’s how I think.