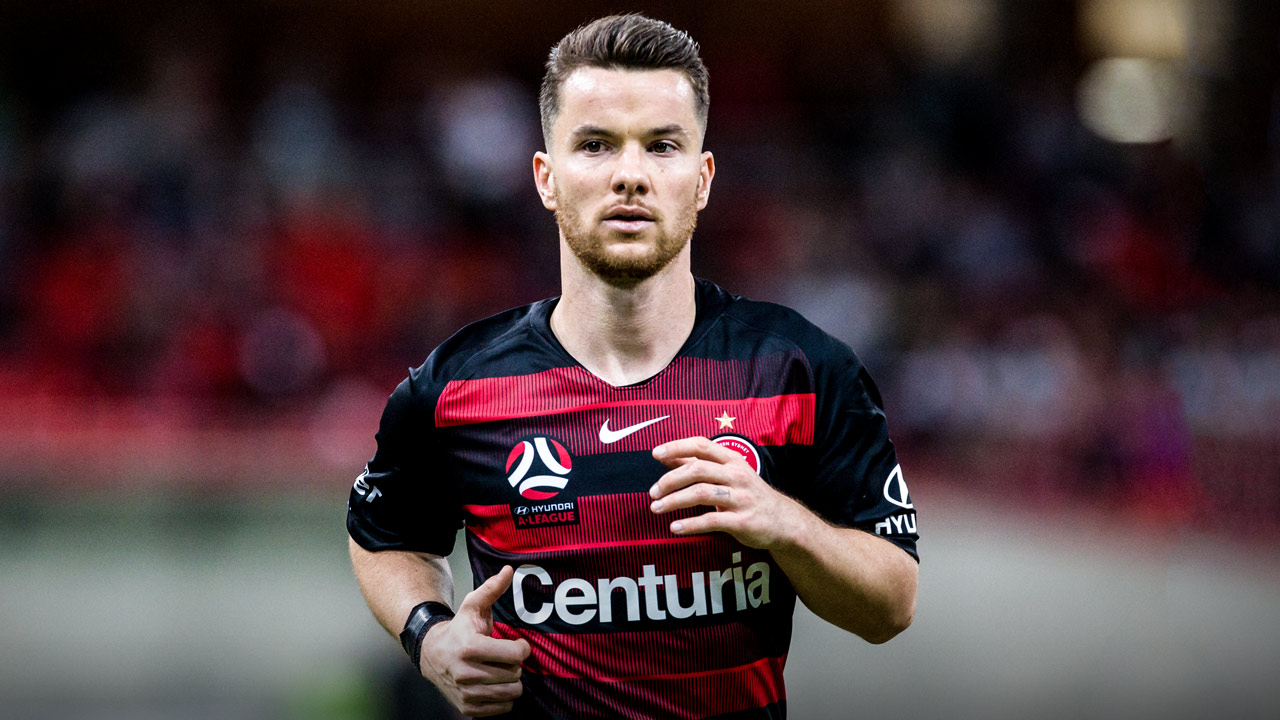 When we beat Inter Milan

When we beat Inter Milan

I won the Bundesliga and German Cup with Bayern Munich. I played in a Champions League semi-final with Schalke and won the Cup for a second time. I also tore my ACL twice in two years and was a victim of football politics.

Football can be one crazy ride!

People such as Jupp Heynckes have helped me on the journey and I’ve been able to learn from legendary footballers, including Raúl, as well. Now, I’m trying to pass on those lessons to the younger guys at Western Sydney Wanderers.

Young footballers always want advice. But they’re often too shy to ask. I want to make sure I’m available to help because I know exactly how they feel. I stood in their shoes once and it can be hard when you’re trying to find your feet in this sport.

But, at the end of the day, it all comes down to hard work. Unfortunately, I think the times have changed a little with that. When I was starting out, the young guys used to be the hardest workers. We’d stay on the training pitch to do extras, after everyone else had finished. You don’t really see that anymore.

This isn’t something I’ve noticed only in Australia. It’s a problem all around the world. It needs to change because doing extra work on your weaknesses is the most important thing when you are starting out.

Young footballers need to realise that a professional contract is only an opportunity, not the final achievement. Football can take you many places if you have the right mentality but you only have until you are about 25 to reach the highest level or it will be too late.

You have to make the most of each and every day or you will not succeed. You cannot afford to waste time. 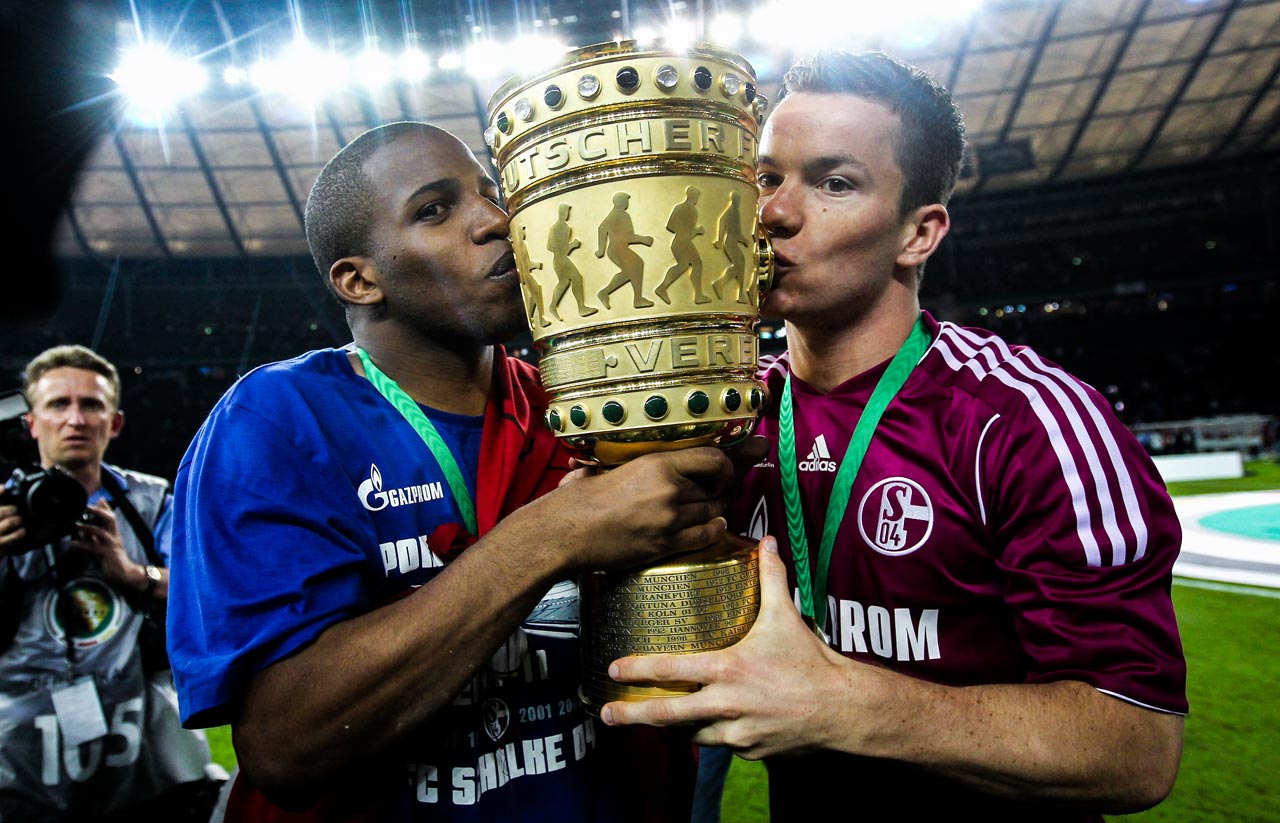 JUPP HEyNCKES, MY FATHER IN FOOTBALL

I cried at the thought of wearing the blue kit of Schalke. That’s how much I was against the idea of joining their youth team when I was a young boy.

You see, the team I supported as a child was Borussia Dortmund, who are bitter rivals with Schalke. I grew up in the neighbourhood right next to Dortmund’s incredible Westfalenstadion and would go to games there all the time.

My dream was to play for Dortmund one day, in front of 85,000 home fans and the ‘Yellow Wall’ of the Sudtribune. I fulfilled that dream many times over, but never in yellow.

As a 12-year-old boy I had offers from almost all of the Bundesliga clubs, except for Dortmund. In the end, Schalke was the best option for me and my mum put her foot down and signed me up. Then Dortmund called me up, but it was too late and I decided to keep my word.

Looking back, I think joining Schalke was the best decision of my career. I don’t think I would have made it as far as I have in football otherwise.

I cried at the thought of wearing the blue kit of Schalke. That’s how much I was against the idea of joining their youth team when I was a young boy.

Pretty soon I forgot my passion for Dortmund and fell in love with Schalke. I was ball boy at every home game and felt like I belonged. I formed a special relationship with the club.

At Schalke I met the man who was to have the biggest impact on my career, Jupp Heynckes. He is a legend of German football, one of the most successful players and coaches in the history of our sport, and he gave me my first professional contract when I was 16.

When Jupp moved on to coach Borussia Mönchengladbach, he signed me for a second time. That was important for me because Mönchengladbach is where I really established my career.

Ever since then, Jupp has been a father-figure in my life. Every time I have a big decision to make in my career, I give him a call or try to visit him to talk it through. When he says something, I listen. 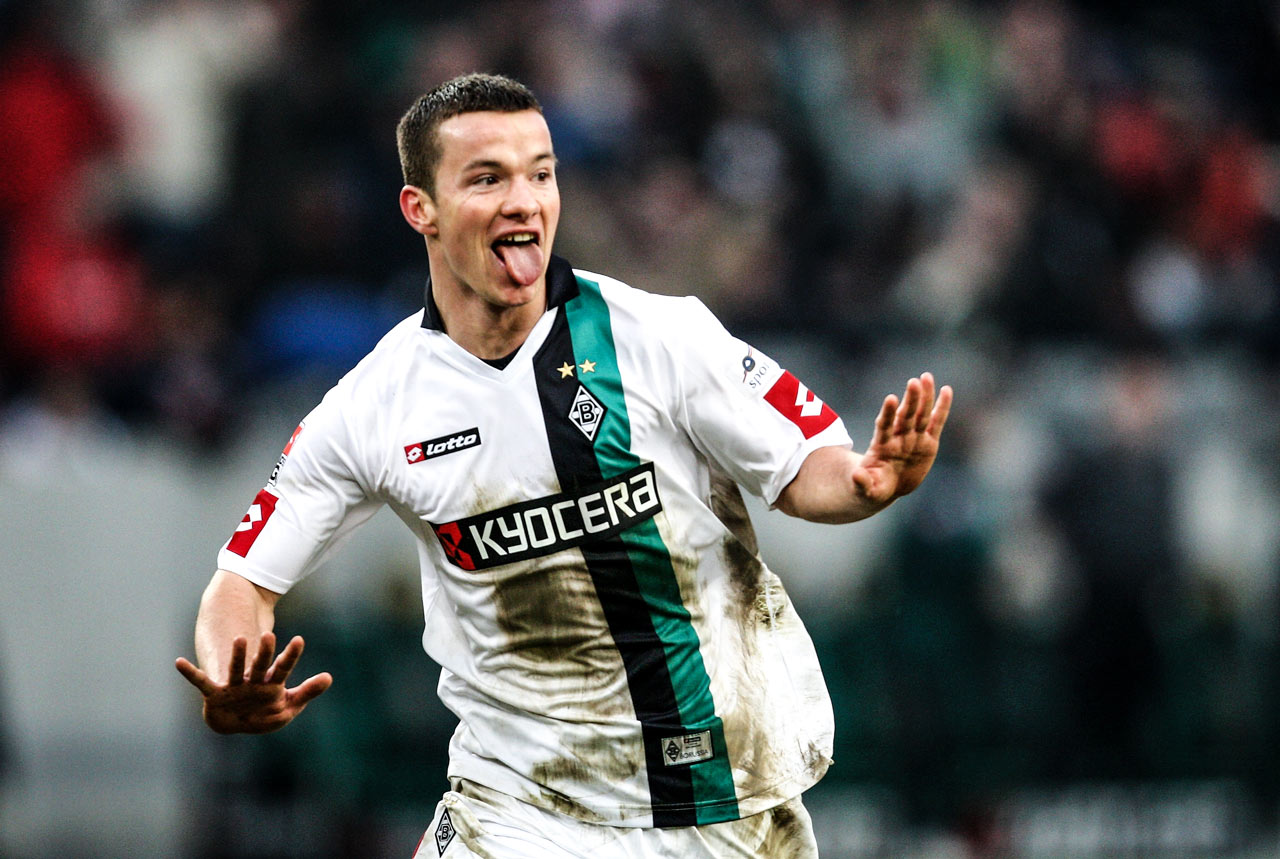 MY ONE REGRET WITH BAYERN

I know some people will say that I joined Bayern Munich too early in my career, at just 22. I was coming off a great season at Mönchengladbach and had many clubs chasing after me. But when Bayern want to sign you, you cannot refuse.

Big clubs like Bayern can be tough for young players because the competition in the squad is so strong. My time in Munich might not have worked out as well as I’d hoped, but if I had my time again I’d still sign that contract.

From the start, things were stacked against me. Jurgen Klinsmann was the coach who signed me. However, by the time I arrived, Louis van Gaal had taken over. He told me he was signing other players in my position and it would be difficult for me to get much game time.

Funnily enough when it came to the first game of the season, Louis put me in the starting XI and I did quite well. But, as the season went on, I didn’t get as many chances as I would have liked.

As you get older, you learn to handle things like that. However, back then I found it very frustrating. These are the things you cannot control and all you can really do is focus on working hard at training while you wait it out.

It was a great experience though, being part of such a successful team. We won the Bundesliga and the DFB Pokal and I got to play with guys like Franck Ribery, Arjen Robben and Bastian Schweinsteiger. I tried to learn as much from them as I could. What they showed me was that the best players work harder than anyone. 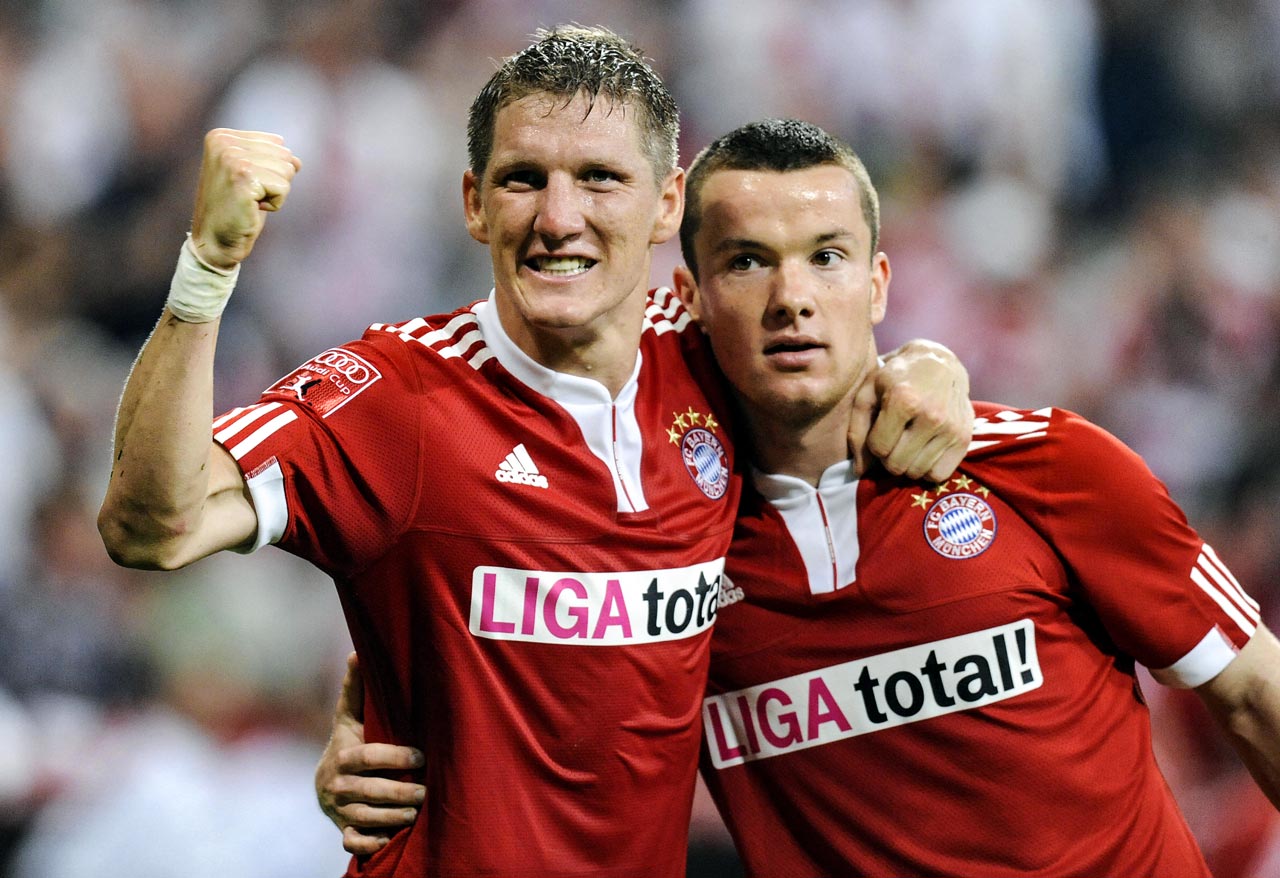 Arjen Robben would be at the training ground every single day, even when we had time off. That’s the sort of example young footballers need to follow.

At the end of that season, I decided to leave the club and return to Schalke because I wanted more game time. In hindsight, I wonder if I should have been more patient.

Jupp Heynckes was named coach of Bayern one year after I left. My situation could have been different with him in charge.

Not giving Bayern more time might be the one thing I would change in my career if I had my time again.

‘There’s a bias against football’

He said I was going to hell

Harrison Delbridge got a big shock when he left Australia for America's 'Bible Belt' as a kid. After working his way up through US soccer, he's making the most of his time at Melbourne City.