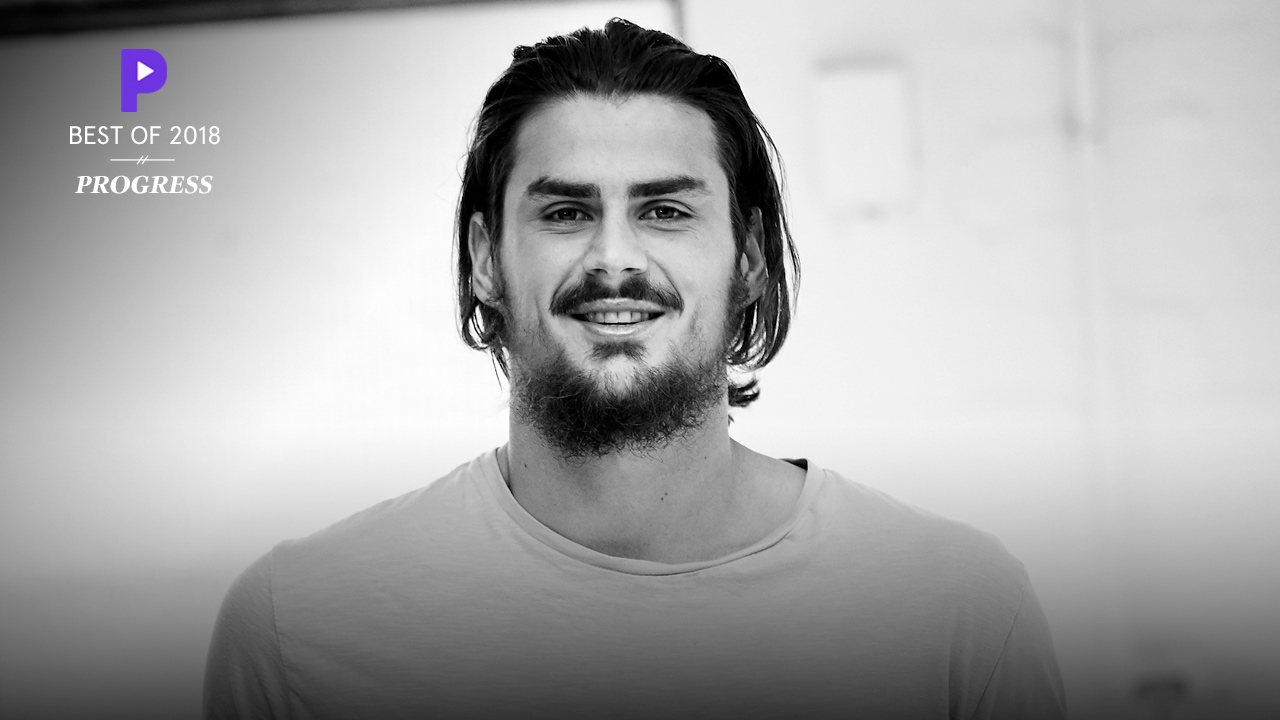 Anguish behind the adulation

Anguish behind the adulation

They come from diverse backgrounds, compete in different sports and live in every corner of Australia. And yet they share many common traits in their pursuit of progress.

Georgie Parker didn’t want to do a disservice to being an Olympian, nor to being a Collingwood footballer.

Georgie reveals the highs, lows and anguish associated with her transition from world-class hockey player to AFLW footballer.

Ben Felten remembers the day he felt the sun on his face yet saw only darkness.

He didn’t know it at the time, but it was the first step in his journey towards becoming the world’s fastest blind man.

Throw down before the showdown

Jeff Horn wasn’t happy about Anthony Mundine‘s actions at the weigh-in before the fight on November 20.

The Fight For History

Boxer Caitlin Parker has more to fight for than most people.

Her parents have worked seven days a week for years to support her career. She wants to repay them by becoming the first Australian to win Olympic gold in boxing.

I barely slept for six weeks

Yet that fairytale season covered up mental health problems with frightening symptoms.