I grew up in New York City in the 1990s with no money, so from a young age I was very aware that I couldn’t afford to gamble. But you don’t need a million dollars to have gambling problems, addiction can affect anyone.

One friend of mine from those days had a really serious habit and he didn’t have much money at all. It wasn’t like this guy was the head of a Fortune 500 company, who could afford to lose a couple hundred dollars and still be okay. He was just out of school, working as a supervisor at a fast-food restaurant.

The game he’d play down on the corners is called Cee-lo in New York, and they play it with three dice. If you roll a pair and a number, that’s your point. The other player has to either match the point or land a higher variation to win.

This game is notorious.

Every week, the younger guys in the neighbourhood would wait for my friend to get home from work on payday. They knew that if they worked together, and were patient, they could take his entire pay cheque off him.

He didn’t have any restraint at all. It would start with $2 bets, then $5, $10, $20, $50 and then $100 bets. Next thing he’d know, his entire cheque would be gone. He’d spend the next week taking food from the restaurant so he could get by and feed his family. That cycle kept going week after week, until his partner left him and took the kids.

He was a close friend of mine. I’d try and talk to him and get him thinking about what he was doing, constantly chasing the losses.

My life has gone a completely different path but he’s an example of how addiction can affect how people make decisions and lead you down some bad paths.

Some people can gamble for fun and leave it there. They’ll spend $20 and that’s them done. Other people need to learn how to do that. They’re the ones we need to educate.

When I have a bet these days, I set myself a limit of $40, maximum. I will not spend anything above that, no matter what. A part of the culture

I first came to Australia back in 2007 when I was still playing basketball. More than a decade on I still love it here, and I’m working for the NBL as a commentator.

Australia is a beautiful country and I love how you all say, ‘no worries mate’. It seems on the surface that nobody has any problems but like with any country, there’s good and bad affecting society.

I’ve played basketball all around the world – the USA, France, Croatia, Germany, Venezuela, Brazil, Puerto Rico, Lebanon and South Korea just to name a few. Honestly, Australia has a much bigger gambling problem than all of them.

You see, gambling is a big part of the culture here, which was a massive surprise for me, coming over from America where it’s very controlled. Back home, you have to go to places like Vegas to have a bet. Casinos aren’t all that common around the rest of the country but there are some underground places that people can go to.

In most states gambling is illegal but that’s starting to change. They’ve begun to change laws so sports betting will be legal in certain states. In Australia, it’s very different.

You go into any pub and the pokies are right there, there’s horse racing on the TVs and TAB machines that enable you to place bets on all kinds of sports. I’ve seen a lot of advertising for betting companies as well – commercials, billboards and stuff online. I’ve heard people in cafés and bars talking about it, looking at the apps on their phones.

When gambling is a part of the culture like that, it’s even more dangerous. You have to be aware of the risks involved, otherwise you can get swept up in things. That’s why I think education is extremely important, so that people know they can talk about these issues.

Getting help for a gambling habit shouldn’t be any different to getting treatment for anxiety or depression. It’s nothing to be ashamed of and you’ve got to be able to talk about it, because how else are you going to get better.

It’s about working on your mental wellbeing, so you can find ways to be strong about what you can and cannot afford to do. It’s about finding what works for you, because if you can’t, you shouldn’t be gambling at all. Lessons learnt in the Bronx

As I’ve already mentioned, I grew up in the Bronx in New York when it was the wild, wild west.

Guys used to die at dice games. They were illegal games and people were sometimes taking $30,000 or $50,000 off people. It was real money and when people were losing, they got angry.

This is back when crack hit the African-American community. When I was growing up, that shit was all around, and I watched drugs turn people into zombies. I saw that and made a decision that I would never do it, not even one time.

New York is a different city now, it’s very safe, but those lessons I learnt in the 90s have stayed with me.

I learnt that with any form of addiction it’s about recognising what choices or decisions in life are damaging, and finding ways to stay mentally strong, so you can manage any urges. 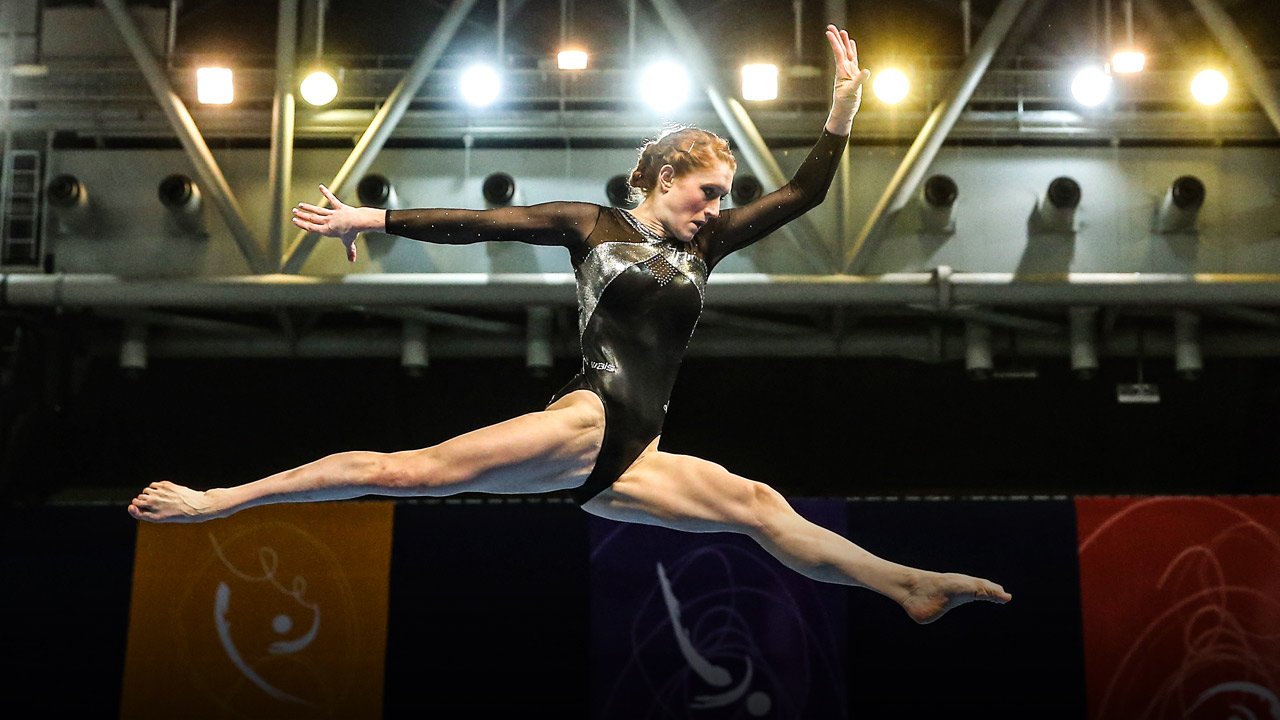 Olivia Vivian first gambled with money as an 11-year-old. She was swept up by a family obsession that has caused generations of loss and anger.